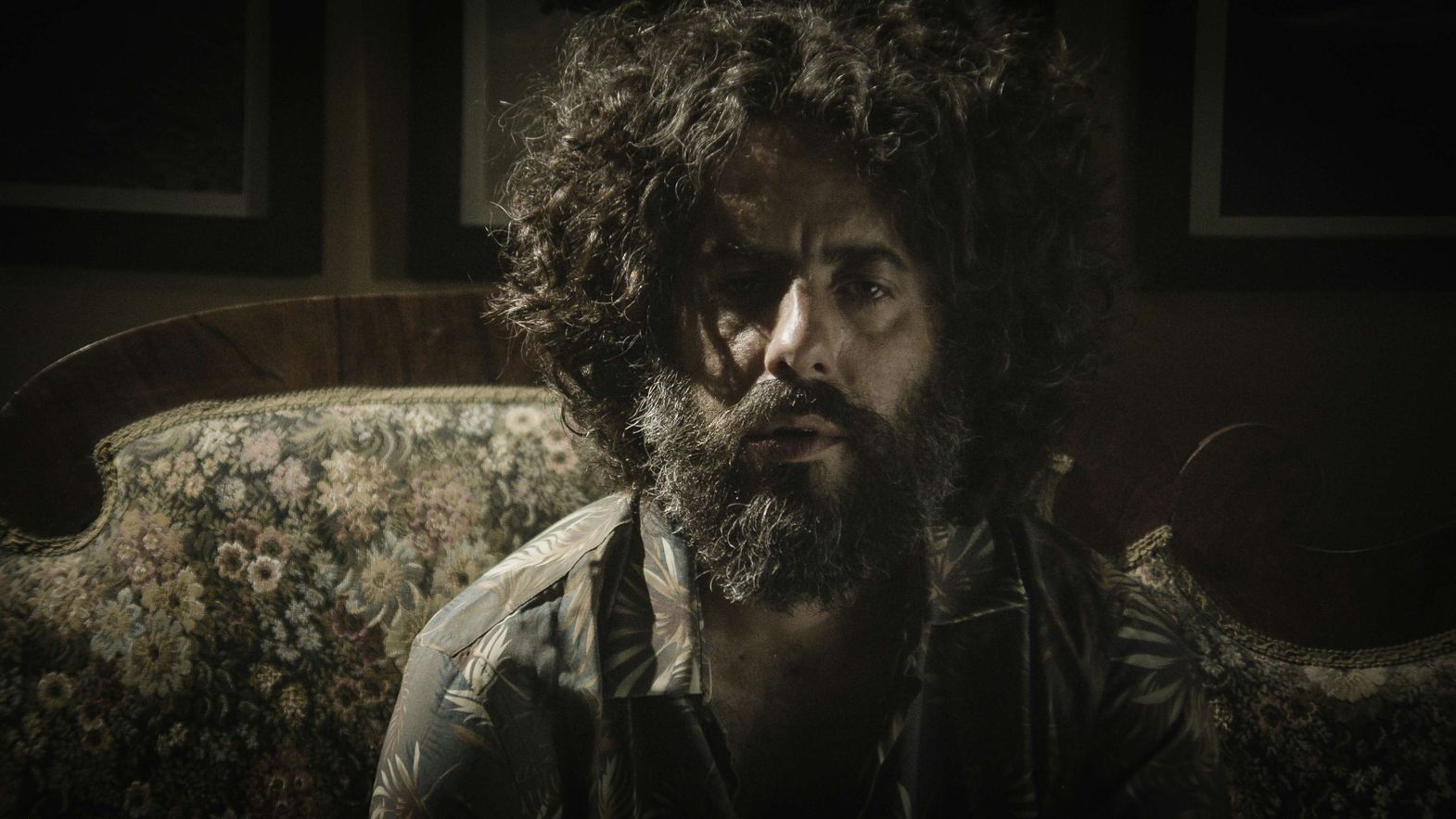 A reunion of old friends, a decaying villa, drugs, and alcohol in abundance. A binge to spend an evening forgetting everything. One of those nights that could be endless.

Sardinian director Bonifacio Angius returns to Locarno with I giganti (The Giants), after his debut with Perfidia (2014, Concorso internazionale), staging a calibrated indoor drama about a sick and fragile masculinity, unable to come to terms with itself.

The five characters – interpreted with surprising veracity by a composite group of actors (including the director himself) – are representative of different ways of approaching life, those who have refused to live it following the first disappointment, those who have pushed themselves to the edge of the abyss and are afraid of it, those who love to stay on the surface abandoning others whenever needed, those who have never understood anything and those who perhaps have understood too much, yet there is no way out for any of them, wrapped up in their selfishness and at the same time close to destruction.

As in an old-fashioned novella, the realistic dimension of the beginning gives way to the almost dreamlike abstraction of the ending: the total separation from the female universe (whether it be the acceptance of a lie or the end of a relationship) will dig a grave around them, so that only a funeral procession can become the counterbalance to their words, now devoid of a listener.

And the only possible off-screen is the cry of a little girl who will no longer remember the land of her fathers.