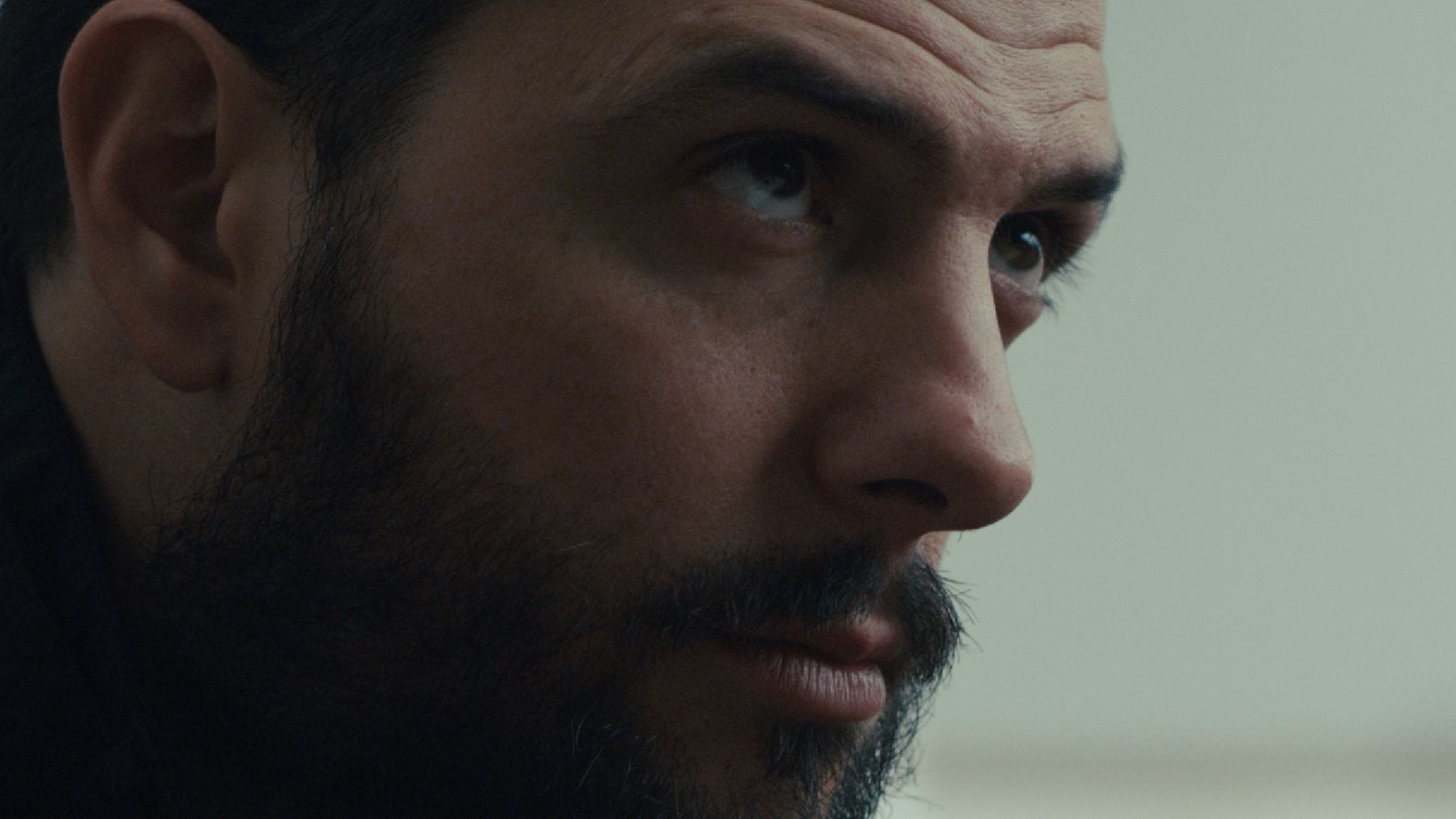 Mostro mixes cinematic strength and the realism of locations and settings with the oneiric side of the main characters, turning little by little into dystopian nightmares. How did you work on this combination?

I’ve always been interested in how you translate the surrounding reality in your subconscious, and vice-versa. Shooting the movie was a very free process, when we started researching locations inside the factories this harsh reality hit us, with its systematic repetitiveness. We decided to make a movie about this: how capitalism can inform your subconscious. The only way that the two young protagonists can achieve some freedom is through the subconscious, through these chemical substances. You can see the evolution of the main character’s inner life from the oneiric trip that opens the movie to the struggle following the disappearance of his girlfriend. Then you can see how his subconscious starts glitching.

Your movie shows that it is very difficult to escape this kind of reality. What would you like the audience to take away from watching it?

This is a provocation. When we started researching we found out that most of the people who disappeared in Mexico are women. I started wondering why it is so difficult to start looking for one person in our country. Our society seems to move on all the time, it's absurd and overwhelming. Why is no one doing anything? Mostro wants to raise questions, not give answers.

Can you talk about the experience of shooting such a singular project like this?

We wanted to make fiction with a documentary approach. We started with twenty pages, shot them, and then started editing. Then we re-started this singular process over and over, for over two years. It wasn’t the common process of doing a movie where you have pre-production: shooting, and post-production, everything was kind of working at the same time. It was more of a day-to-day job. It was a great process for me, I felt completely free.

For you which were the most challenging scenes to shoot, both in a technical and emotional way?

The scenes with the police were really thrilling because what you watch on the screen we were living in reality. We were trying to shock the system, which could seem just a small action to someone, but in a place like Mexico where journalism and criticism are not well accepted by the establishment, it’s a courageous thing to do. We shot every day with commitment, enthusiasm, and determination. In Mexico shooting with that sense of freedom can be dangerous, we’ve been stopped twice by unknown people threatening us not to shoot in specific locations. But for us, it was like regaining our liberty in the streets. 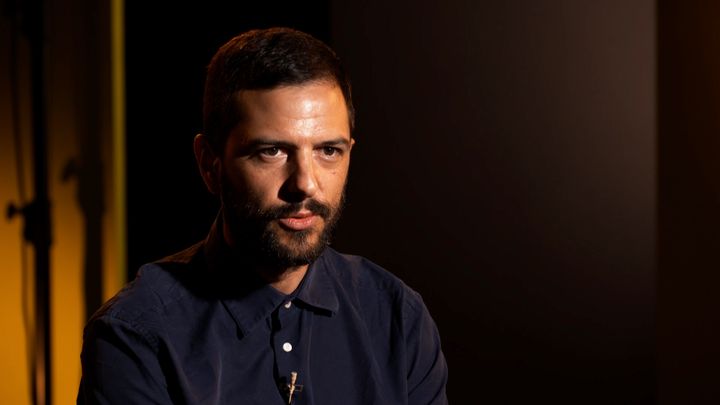 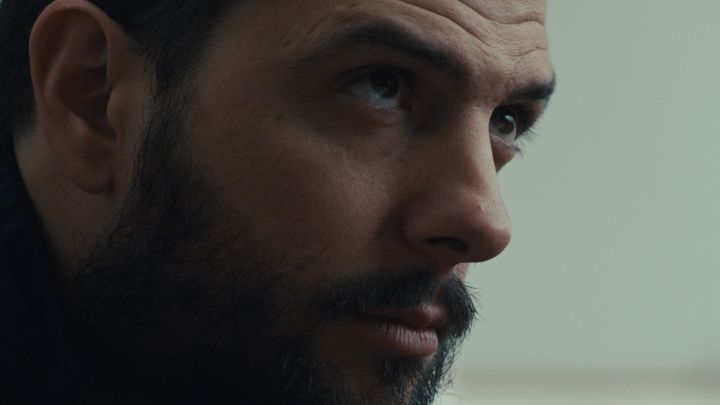