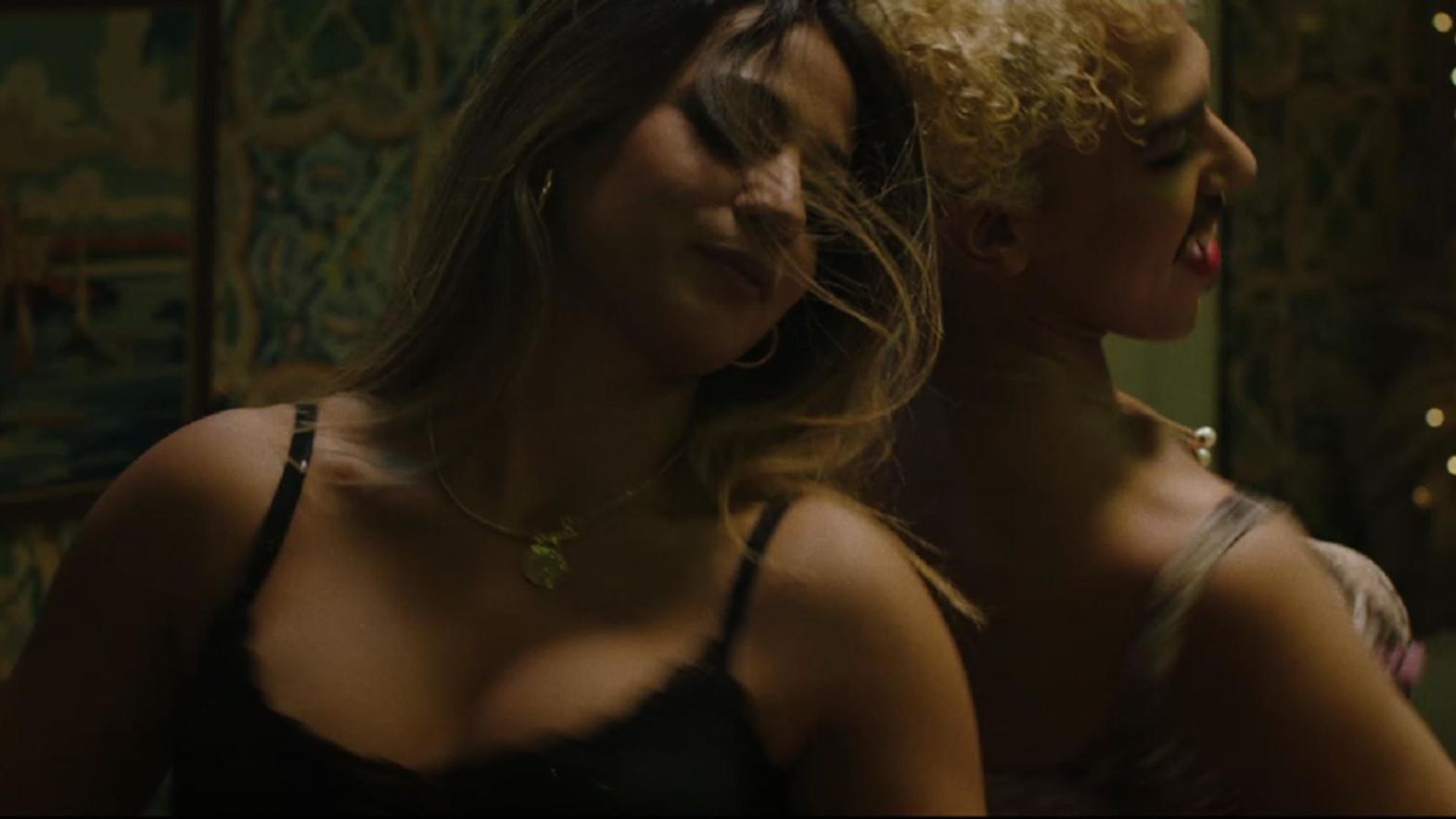 A mother's boundless love for her son and an uncompromising portrait of post-revolutionary Tunisia: this is Mehdi Hmili's Streams.

Amel is prepared to do anything to help her son Moumen, an aspiring footballer; even asking for the favors of a wealthy businessman, who abuses her, sentencing her to prison for adultery. Shocked by the scandal, Moumen runs away from home, seeking refuge in a community awash with drug dealing and prostitution. Her freedom regained, to find her son, Amel will scour the violent streets of a Tunis overwhelmed by chaos: it is a journey into the collapse of a nation.

Family, violence, and love: these are the three concepts at the heart of a film with strong autobiographical overtones. A film divided into two emotional cores, in the frantic race to reunite them.

On the one hand, a cruel tale of youth that dares to venture into territories rarely explored by Tunisian cinema, between the frankness of drugs and sex (both homosexual and for money). On the other hand, an enthralling melodrama, warmly popular, sustained with lacerating intensity by the magnificent Afef Ben Mahmoud, a courageous mother who leaves behind the hopes of the Jasmine Revolution and navigates the dark waters of a new social, economic and moral decadence. A film of love and fury, not afraid to thrill.