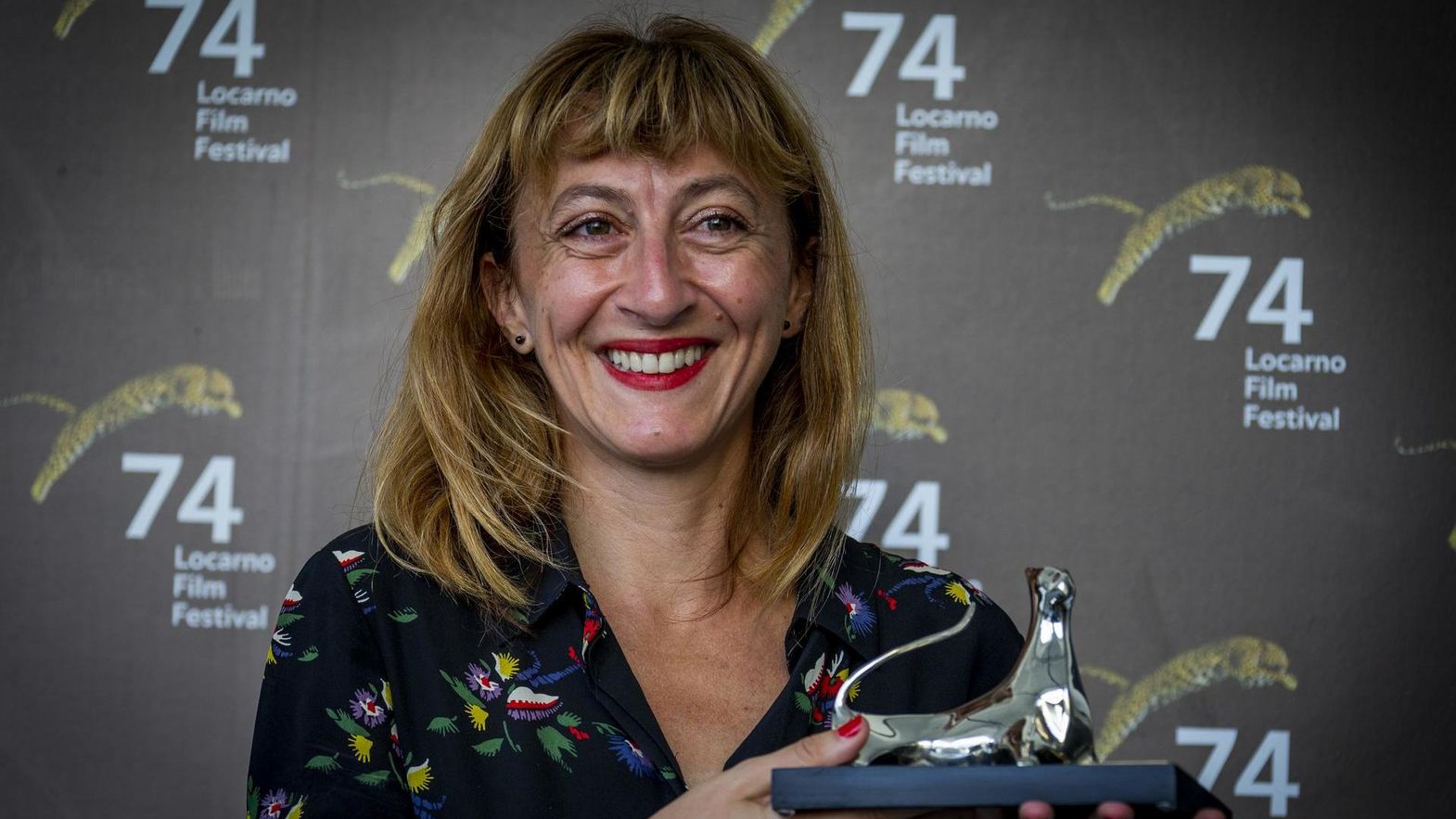 We see them, carefree, at the opening of the film as they live and love with the energy so typical of late adolescence. High school is over and the young protagonists of L'Été l'éternité finally have the time they were looking for. Tragedy, however, bursts upon this group of young people just on the threshold of adulthood. It seems the beginning of the end, but in reality, it is just a chance for rebirth.

Director Émilie Aussel is very good at narrating a cinematically difficult subject like that of adolescence: the rhapsodic emotions, the gaps, the doubts, the volubility, the inner and outer conflicts of a very complex period of life. Her directorial touch is delicate, never predictable, like the young existences she outlines. Aussel is also good at directing young performers, who manage to move from initial lightness to drama with the ease of great actors.