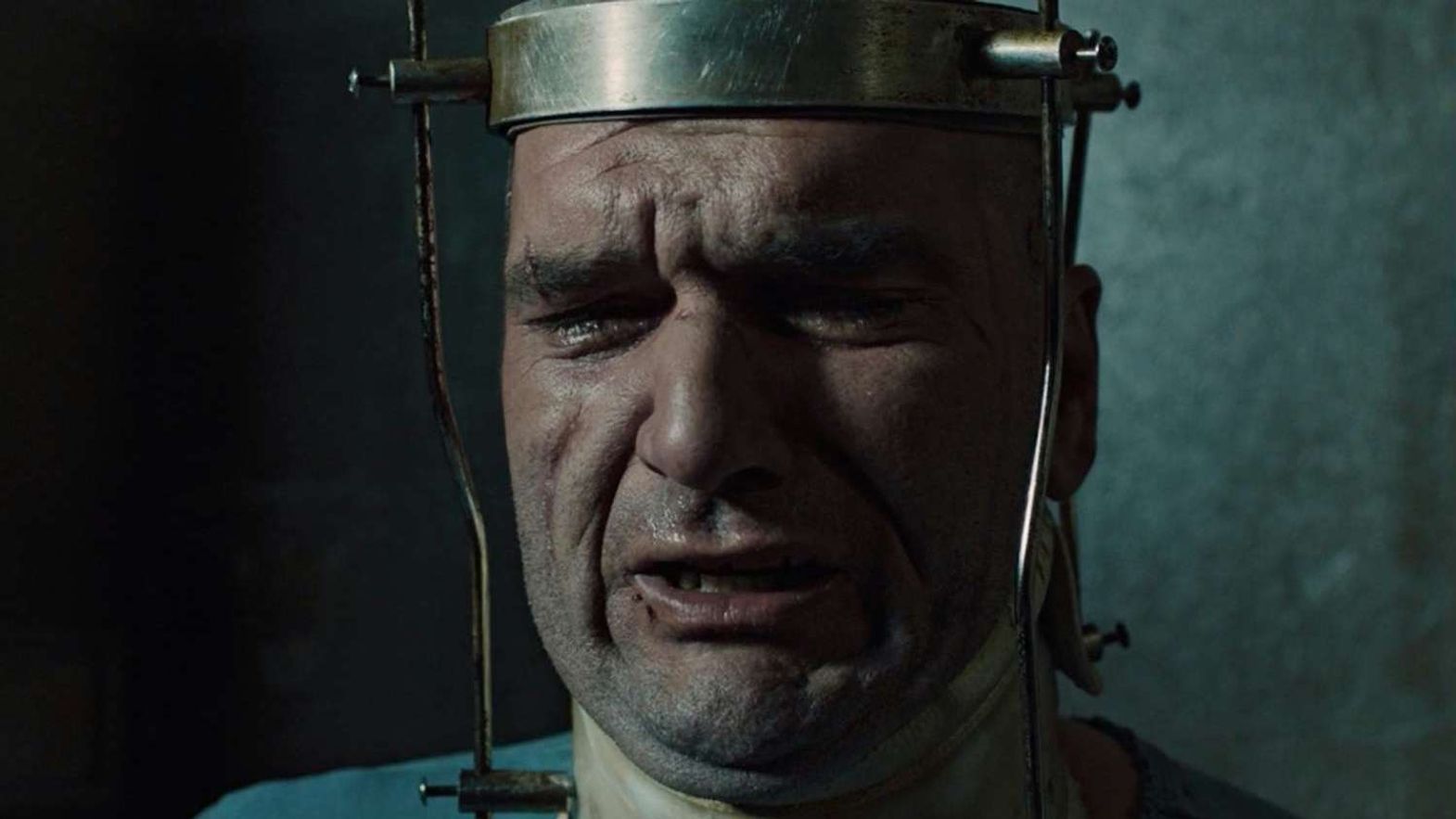 As Socialist Yugoslavia was being dismantled, many of its citizens across the different republics went through a miraculous and sudden transformation: overnight, they became faithful neo-believers, despite probably never having been inside a church before. And they still are today.

Inspired by the short stories of Marcel Aymé, Serbian comedy maestro Srđan Dragojević transposes the writer’s 1930s France into three different moments in time that are key to the recent history of Serbia: 1993, in the midst of the war and right after the disintegration of the country; 2001, the year after the fall from power of Slobodan Milošević, which brought the promise of democratic change; and 2026, a plausible future where the consequences of the state’s present policies are unveiled.

As the characters evolve and their lives shift through more than three decades, the failure of the so-called democratic transition in the former Yugoslavia, and by extension most of the post-wall Eastern Bloc, becomes more evident. But don’t be afraid – despite being a piece of political and philosophical cinema, Nebesa (Heavens Above) is also a lot of fun and brings art and people together, which is also the subject of the third of its chapters.

A black comedy with fantastic elements by genre, Nebesa is another great example of the best popular cinema by Dragojević, whose titles We Are Not Angels (1992), Pretty Village, Pretty Flame (1996), The Wounds (1998) and The Parade (2011) hold a cult status in the former Yugoslav republics and beyond.