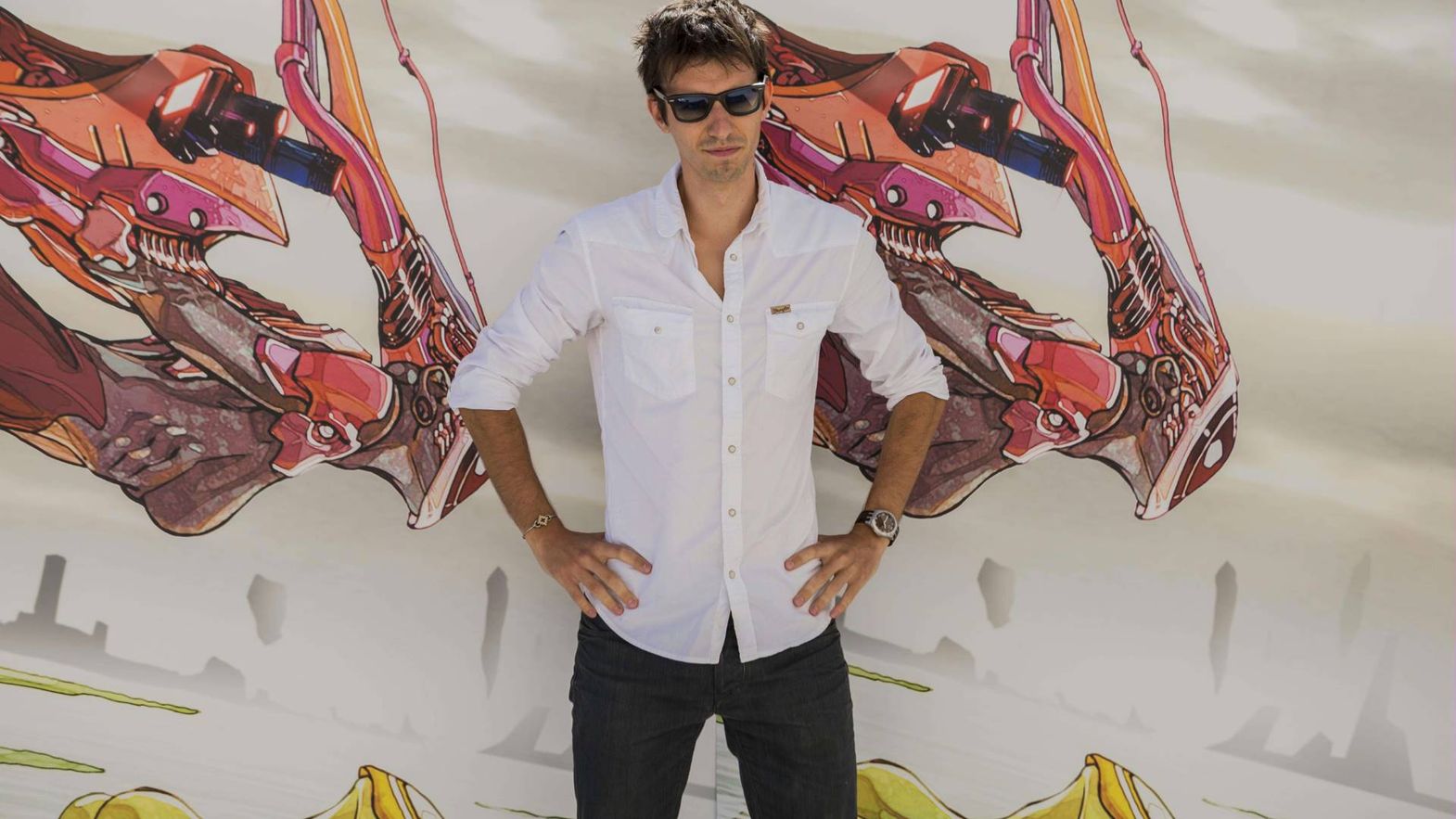 Hleb Papou, in 2017 you directed a short film called Il legionario and then you decided to work on it again to create your first feature. Why was this?

While I was still a student at the Centro Sperimentale di Cinematografia in Rome, in 2015, the idea for Il legionario was born. It was the time when Italy was discussing the ius soli, a law, later dropped, that would have allowed the acquisition of Italian citizenship to those born on Italian territory regardless of the citizenship of their parents. This short film was well received in several international festivals and allowed me to find the funds to shoot my first feature.

What are the new elements of the film?

The representation of the police force seems very convincing and realistic: did you carry out specific research in that environment?

Yes, we entered the world of the Celere, we got to know the policemen, we studied the dynamics; I even introduced the actors to the police surroundings. When we wrote the police characters, we wanted to be honest, trying to avoid stereotyped representations or preconceived ideas.

Squats in Rome are also an alarming reality and not very well known...

Squats in Rome are mentioned only when an eviction takes place. This world, which has a long tradition, is quite complex. There are many different contexts. Both Italians and people with migrant backgrounds live in these houses. People who vote right and people who vote left. To shoot this film, I lived in an occupied house for a week. It’s not an easy environment, it’s not comfortable to live there, and you are in contact with difficult stories, sometimes very sad. Also, as I try to show in my film, there are very strict rules that absolutely must be respected.

The conflicts depicted in the film within the squat are very prominent, but there seems to be no room for racism. Is that so?

They have more on their minds in the house. Those who live there have chosen to focus on real problems and have no time to distract themselves with ridiculous racist or xenophobic issues. Italians and foreigners of these occupied houses live in conditions which unite them, they have precarious existences and know that at any moment they could find themselves without a roof over their heads.