Owing to the back-to-back success of two friends of Locarno, Lorenz Merz and Ryûsuke Hamaguchi, Giona A. Nazzaro thinks about festivals and awards, two different platforms with the same goal: to make films known 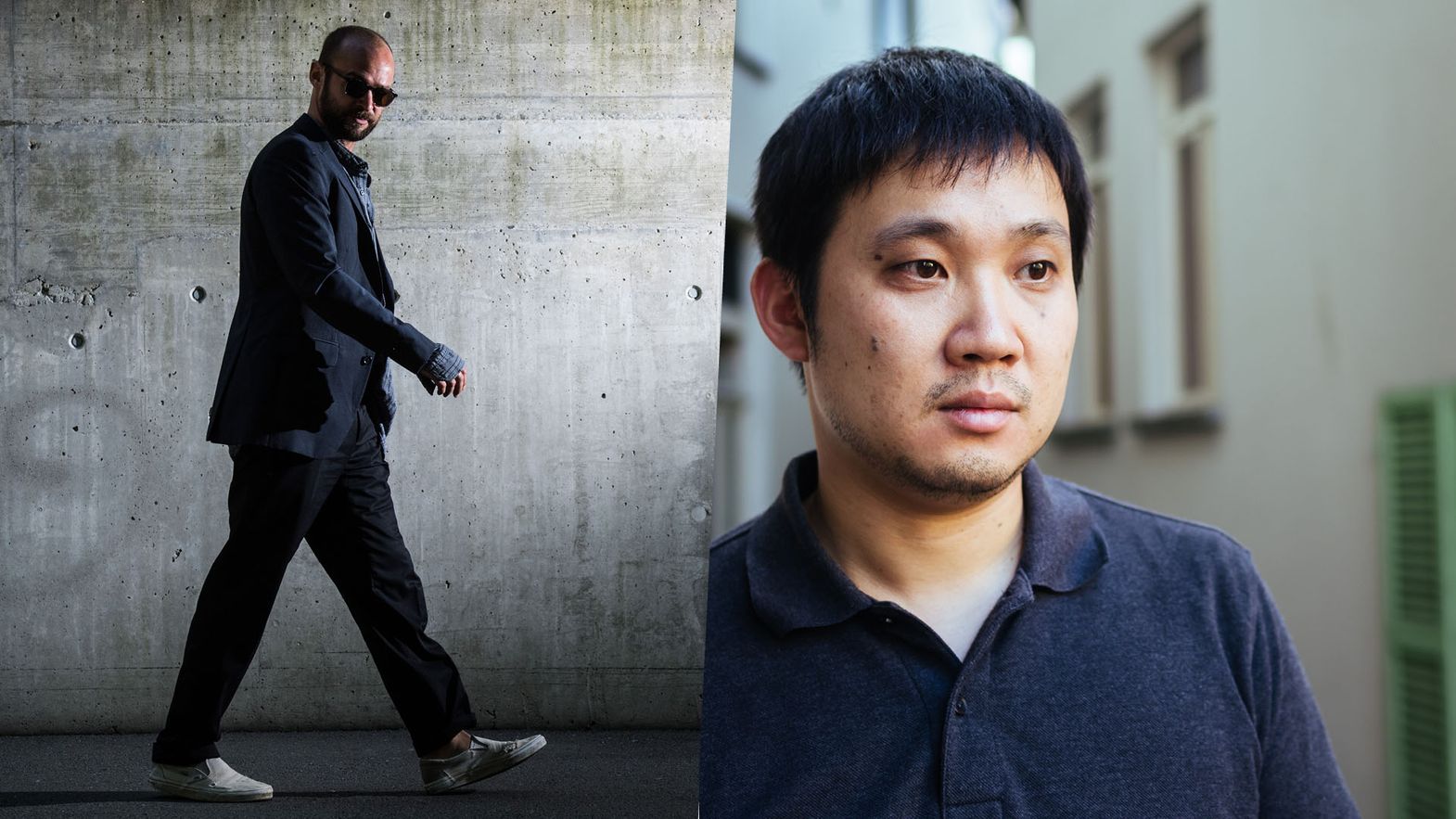 What purpose do awards serve? Plenty, we think. First of all, they make audiences aware of films that would otherwise remain underappreciated, limited to the realm of people “in the know”, of hardcore cinephiles. So how can we not be happy when Ryûsuke Hamaguchi, a Locarno discovery thanks to Happy Hour in the Carlo Chatrian years, wins the Best International Feature Film Oscar with Drive My Car and once again fires back at those who periodically decry the death of cinema?

Awards also give an additional push to the financial side of filmmaking, especially the theatrical exhibition sector that is still facing hardships in this age of transformations in the audiovisual ecosystem. They also allow us to take stock of the current state of things, albeit temporarily. During the ceremony for the Swiss Film Prizes, we were able to feel it up close, the energy pulsating through national filmmaking. It’s a new non-generation (a group, in fact), without preconceptions, treating cinema as their equal to recount a country, and the world. It’s an unprecedented richness, to which the Locarno Film Festival has contributed significantly. The magnificent Soul of a Beast by Lorenz Merz (Concorso internazionale at Locarno74) received eight nominations and took home four awards. After Elene Naveriani’s Wet Sand (Concorso Cineasti del presente, Locarno74), which won in Solothurn, Merz’s film won over the Swiss Film Academy with its generous, passionate energy, winning a special prize for production design as well. And then there was the tribute to Ukraine by the young star of Olga, this year’s Best Film, directed by Elie Grappe, a friend of the Festival. It was an important moment.

Young filmmakers grow thanks to festivals, and conversely, and naturally, festivals grow thanks to films. It’s a virtuous energy, requiring nurture and support. And the value of this energy is even more apparent and important in these sad times, when the noise of weapons overpowers the voices of art, freedom, and human dignity.