The fourth night of Locarno75 was a long one 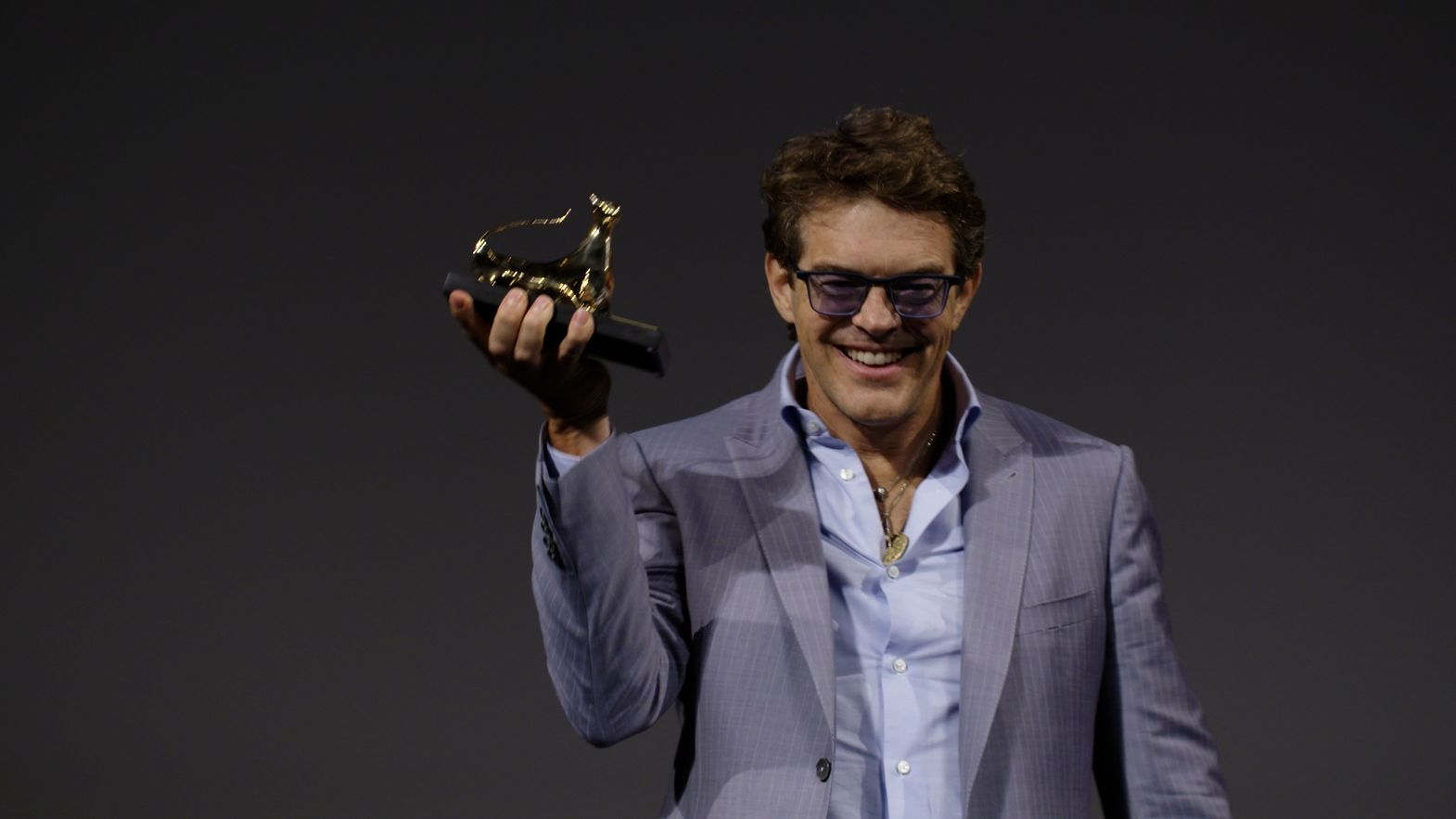 The fourth night of Locarno75 was a long one: the night of Juliette Binoche, in the unusual role of a truck driver in Anna Gutto’s Paradise Highway, on the red carpet with co-star Cameron Monaghan, and also of the surprising film Medusa Deluxe by Thomas Hardiman, in attendance with cast member Luke Pasqualino. It was also the night of the Best Independent Producer Award to Jason Blum, the man who is changing the rules of independent genre film production in America.