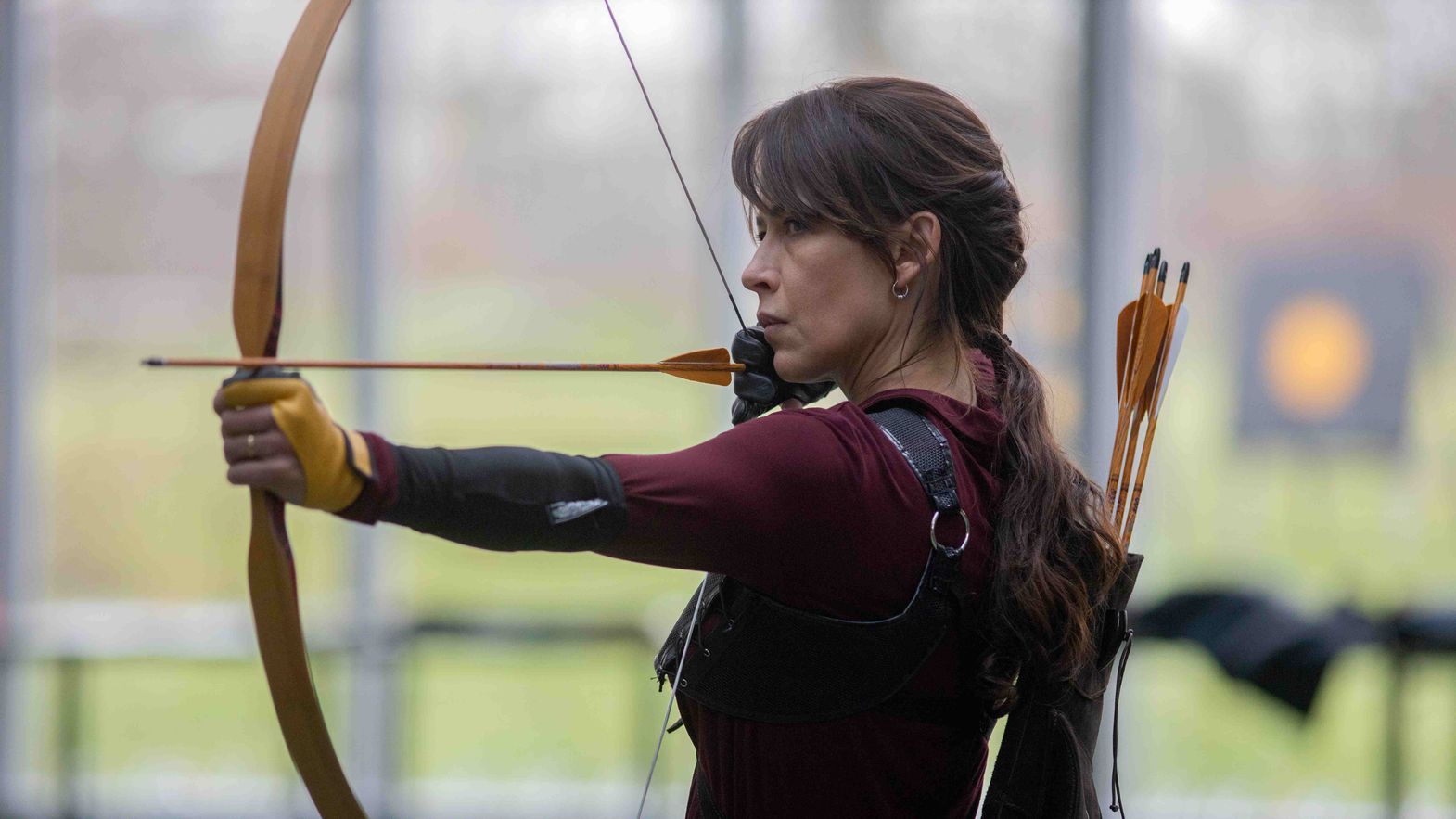 The mirror of uneasy times, those of today, especially for A Woman, as the international title of a moral drama told as a noir declares with unrelenting simplicity, in which the ordinary life of a Paris police commissioner, played by an intense Sophie Marceau, is subjected to shock therapy. A woman of integrity, respectful to the letter of the law she strives to serve every day, with only the escapism of a career as a crime writer, which sounds more like a declination from another point of view of her righteousness, which remains at the center of her life. Can a sudden spark disrupt, from one day to the next, decades of constant behavior oriented in the same direction? Jean Paul Civeyrac asks this question and, rather than seeking simple or politically correct answers, prefers to nurture a quest into the darkest, most hidden human soul through the acts of a character who discovers how her husband, until then sort of an ideal man and perfect sidekick, actually hides a secret second life.

The protagonist does not like the city much; she frequents it only because of her job. She takes refuge as soon as she can in the lavish but frigid mansion where she lives, running in the woods to relieve tension. If the gun is her working tool, archery is her hobby. What she lives in is a world almost slowed down by constant unease, in which protective masks from Covid-19 appear, something rarely seen in cinema despite the two-and-a-half-year pandemic. The armor with which she protects herself from the outside world is also evidenced by her use of her husband's surname for her novels, which she is considering abandoning for the first time as she tackles the task of writing her most difficult and personal book, dedicated to her younger sister who recently disappeared abroad following an unexplained incident. Violence, which has been kept out of her personal life for years, begins to creep into her dreams that become nightmares, amid disturbing visions  and a soundtrack that punctuates the slow loss of the landmarks and pillars of her life. Toxic and widespread violence, of which the woman is a particular victim. Pure hearts and rebellious souls populate a suffering portrait, in which we sense the reflections and analyses that gave birth to this journey in search of an uncomfortable truth.