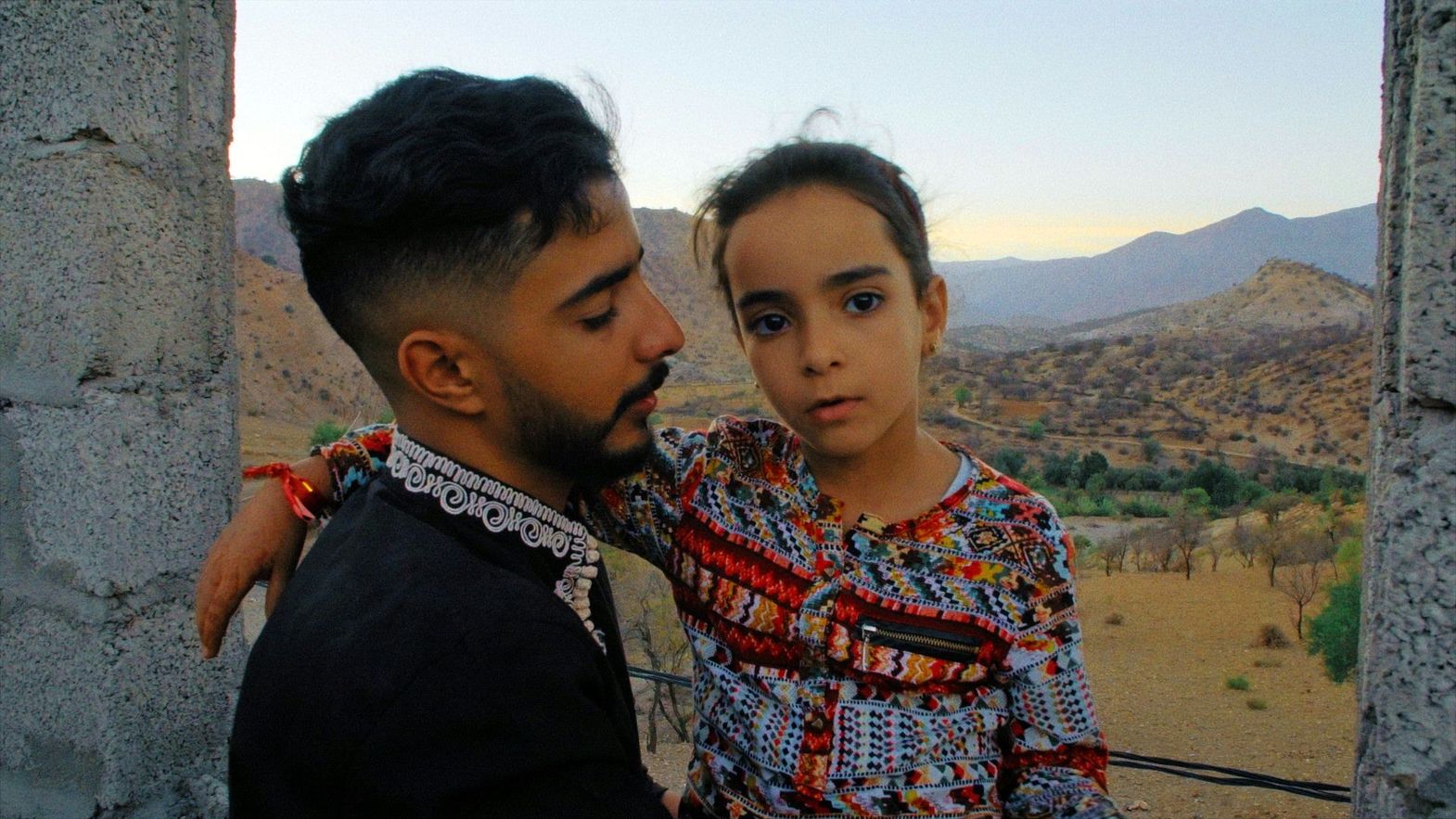 The other perspective, the one you have never considered, the one that is never given to you through common discussion or in media representations. This is the point of view of those who have always been in a subordinate position, at least geographically, and have never had a say in the discourses that concern them indirectly: the man of Muslim faith, represented very often, without distinction, as a sexist and misogynistic individual, and sometimes prone to violence. This is what the documentary Love Will Come Later manages to offer you in the Panorama Suisse section of the Locarno Film Festival. The work directed by Julia Furer, a surprising debut, manages to give voice to the anxieties, emotions and frustrations of Samir, a young Moroccan who in Marrakech is wedged between a traditional and patriarchal society, which offers no perspective, and Western society that indirectly refuses him, rejects him. Western society in this case is represented by young tourists who in the summer have fleeting flirtations with him that always end at the same time as these women return back home. What for us Westerners is rightly a sign of the changing times, that is, of the condition of freedom of women, for Samir turns into a nightmare and a permanent sense of rejection. At a certain point, however, Samir really falls in love and is reciprocated; for this reason he feels the urgency to escape from his prisons and is faced with a dilemma: listen to his sisters, observant Muslim women who wear the full veil, and accept an arranged marriage at home, or follow his love and his dream of a better future in Europe? Love Will Come Later presents us with an extraordinary cross-section of Marrakech and in particular of Medina, a neighborhood that offers us remarkable images.