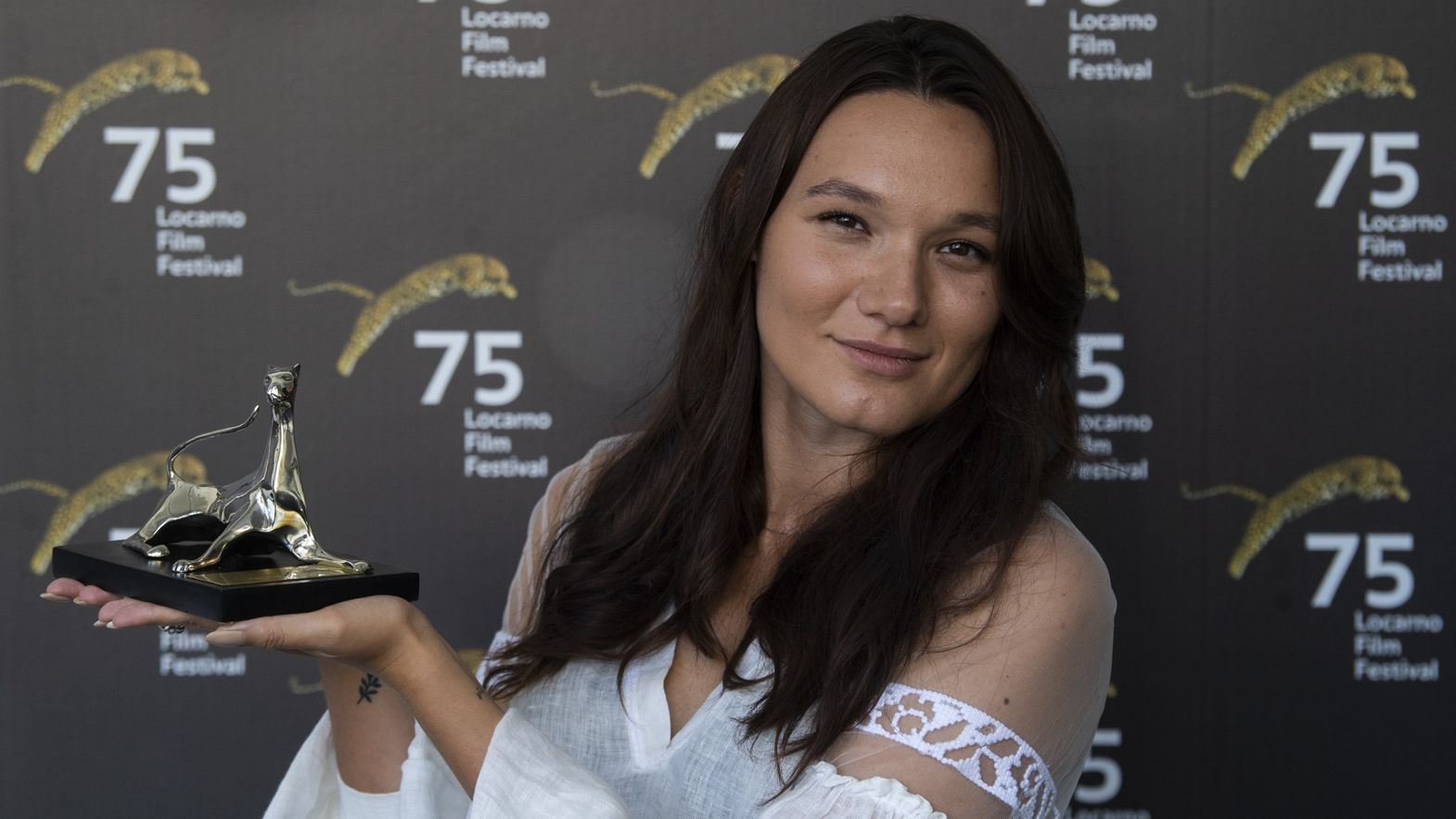 "It's a nice recognition after five years of work," says director Christina Tynkevych, whose debut feature won two awards in the Concorso Cineasti del presente section. A film about the tormented events of a single mother struggling with the consequences of a terrible accident, which Tynkevych started working on in 2017, and which arrived on the screen in a version a little different from the one imagined in the early stages: "The title, Yak Tam Katia?  (How Is Katia?), comes from a first draft of the script that told the story from two points of view and had a different outcome for the character of the daughter. In the end, we kept that title because a film is like a son, it's not easy to change its name." And between the pre-production and the debut at Locarno, the feature film took on a different connotation, in light of what is happening in Ukraine. "When we shot it, we didn't imagine that the war that is currently going on would break out", Tynkevych explains. "At the premiere of the film many have grasped this aspect: it is no longer just the story of a mother who loses her daughter, it is a film about all Ukrainians who have lost their loved ones in recent times." Given the current situation linked to her country, winning this award is an act of resistance, the demonstration that Ukrainian culture is still alive? The director has clear ideas: "Absolutely. Culture is a weapon, an instrument of precision. We have talked about it at length, within the Italian film industry, about how to conduct ourselves internationally. We have come to the conclusion that the most important thing to do is not to boycott Russian culture, but to highlight ours, to show that we are there." A philosophy that is ideally reflected in the festival success of Anna's powerful story, suffering from moral dilemmas when she realizes that life is not easily classifiable according to what is good or bad. Dilemmas loosely based on a true story, as the filmmaker explained, "The inspiration for the project came from a news story, a paramedic who had to decide whether or not to save the man who raped her. We changed the introduction to talk about a mother-daughter relationship, and I wrote the film with Anastasia Karpenko in mind, with whom I had already made a short film, because I knew I wanted to work with her again. I'm glad she won an award, too, because you never know when a life-changing part will arrive."