The Step In Initiative 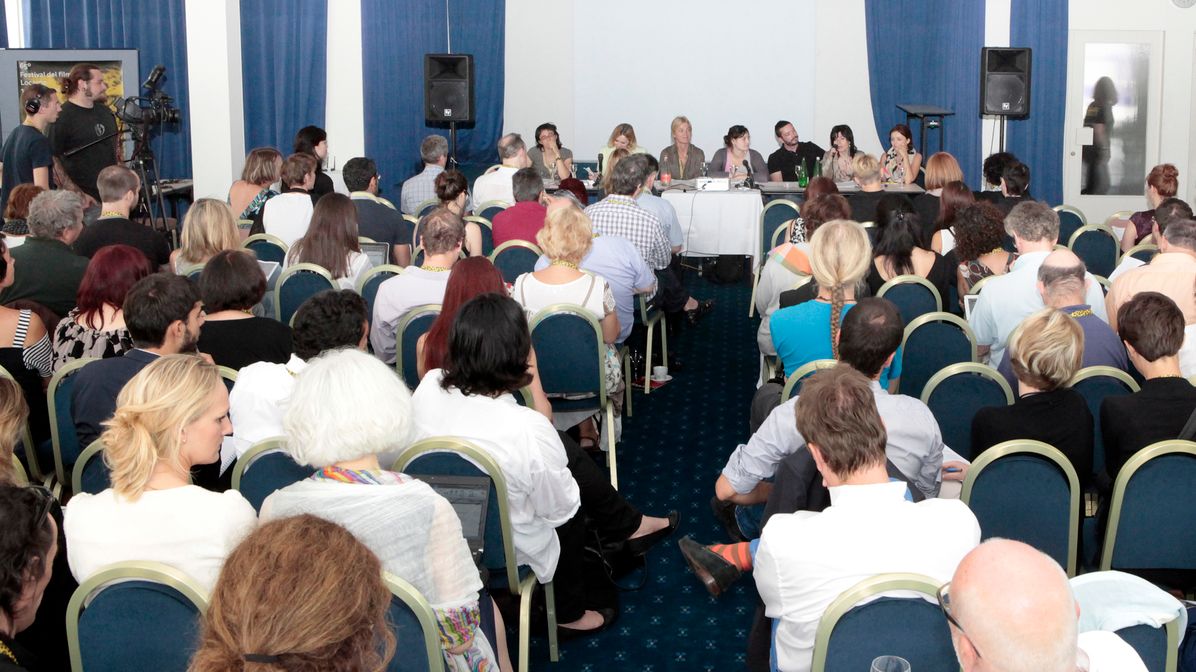 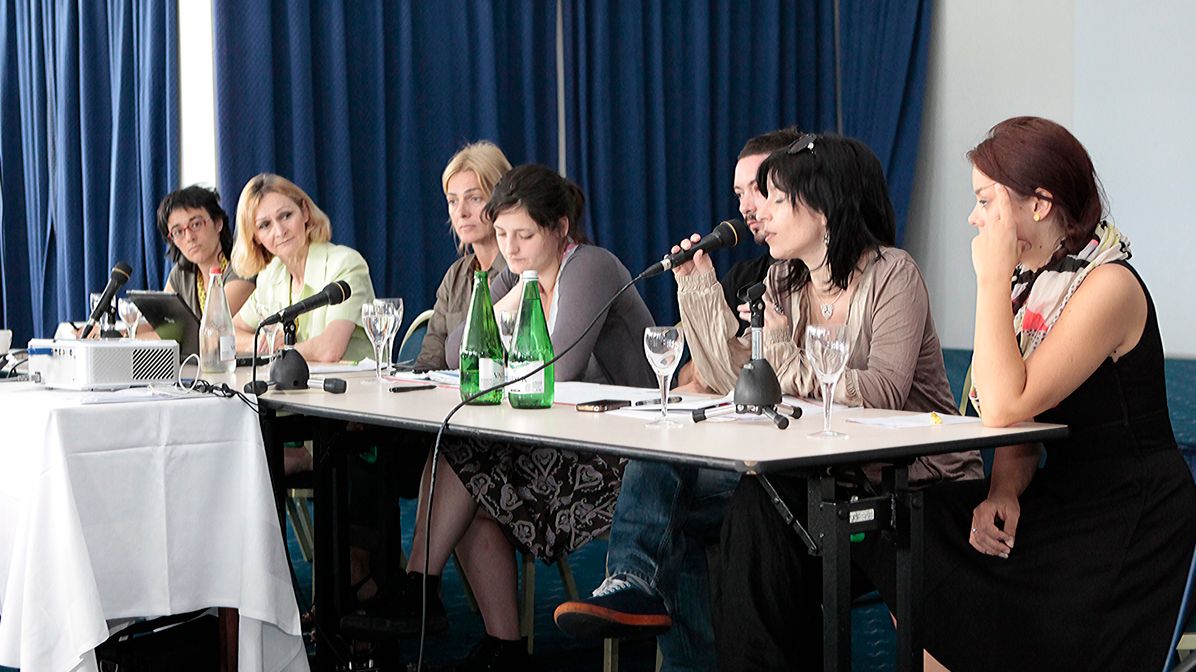 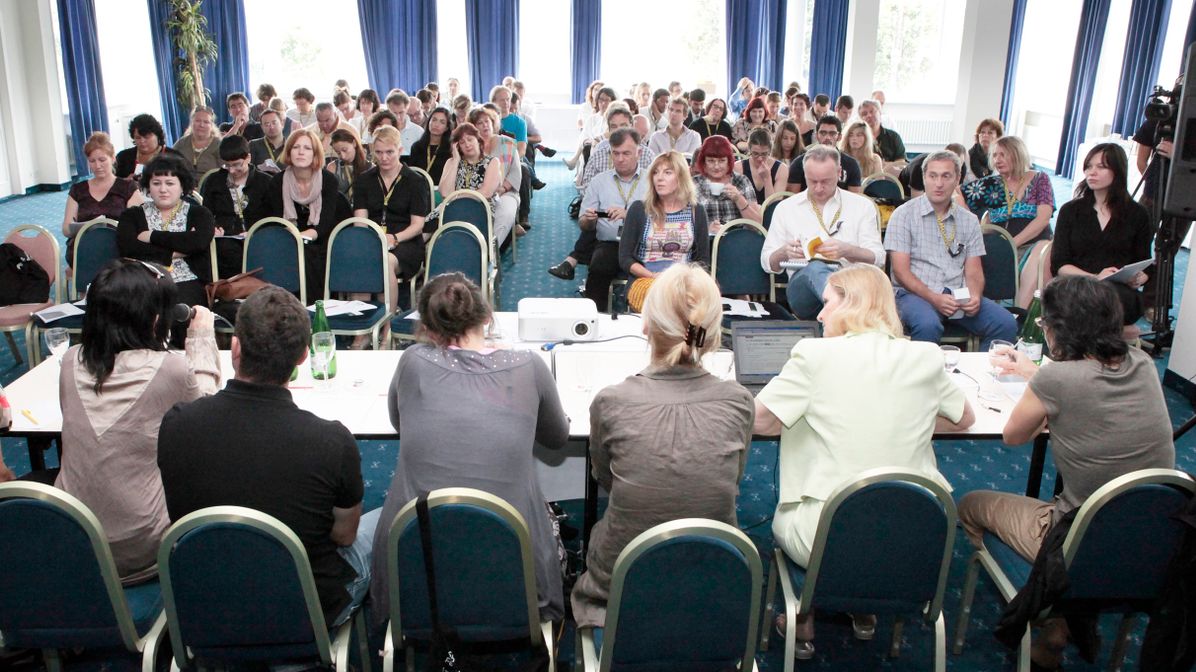 Focusing on the challenges surrounding the distribution of European Arthouse films in Eastern and Central Europe, the first edition of the Step In Initiative of the Festival del film Locarno took place on Sunday August 5th.  Supported by the MEDIA Programme and in collaboration with Europa Distribution, Europa International, CICAE, Film New Europe and Festival Scope, the event started out with a brief overview of the market situation by key players from the region (Bosnia-Herzegovina, Bulgaria, Croatia, Czech Republic, Estonia, Hungary, Latvia, Lithuania, Poland, Romania, Slovakia, Slovenia).

In a closed working session, key players (distributors and exhibitors from the region) and sales agents discussed core issues ranging from the disappearance of Arthouse screens and the lack of government support of distribution and exhibition to  problems surrounding digital material delivery (in terms of cost and compatibility) and difficulties in gathering box office information resulting in problems for sales agents to evaluate the performance of their films.  Distributors voiced concerns about the cost of promotional materials and it was suggested to join forces to create campaigns tailored to the specific region and to utilize social media more prominently. The participants explored new and innovative strategies for distribution such as online events, VIP clubs and other ‘added value‘ programming and discussed the role of festivals in the distribution process. Distributors shared their observations of the drop in theatrical and video revenue and of the disappearance of Arthouse film from public TV leaving Pay TV as the only source of income (since VOD has not sufficiently developed yet to offset the losses in the other areas). In regards to licensing, there were discussions about the custom of grouping countries together (such as the Baltic States being grouped together with Russia) rather than selling the rights to films to individual countries. The levels of minimum guarantees were also part of the discussions, especially in regards to P&A budgets.

For the coming months, the STEP IN partner organizations are planning to work further on these topics at regular meetings and workshops. Newly found approaches and possible solutions will be tested throughout the year and evaluated at next year’s STEP IN meeting in Locarno.  The STEP IN organizers hope that this multi-disciplinary approach will help to face and overcome the various challenges to the distribution and exhibition of Arthouse Cinema in Europe.