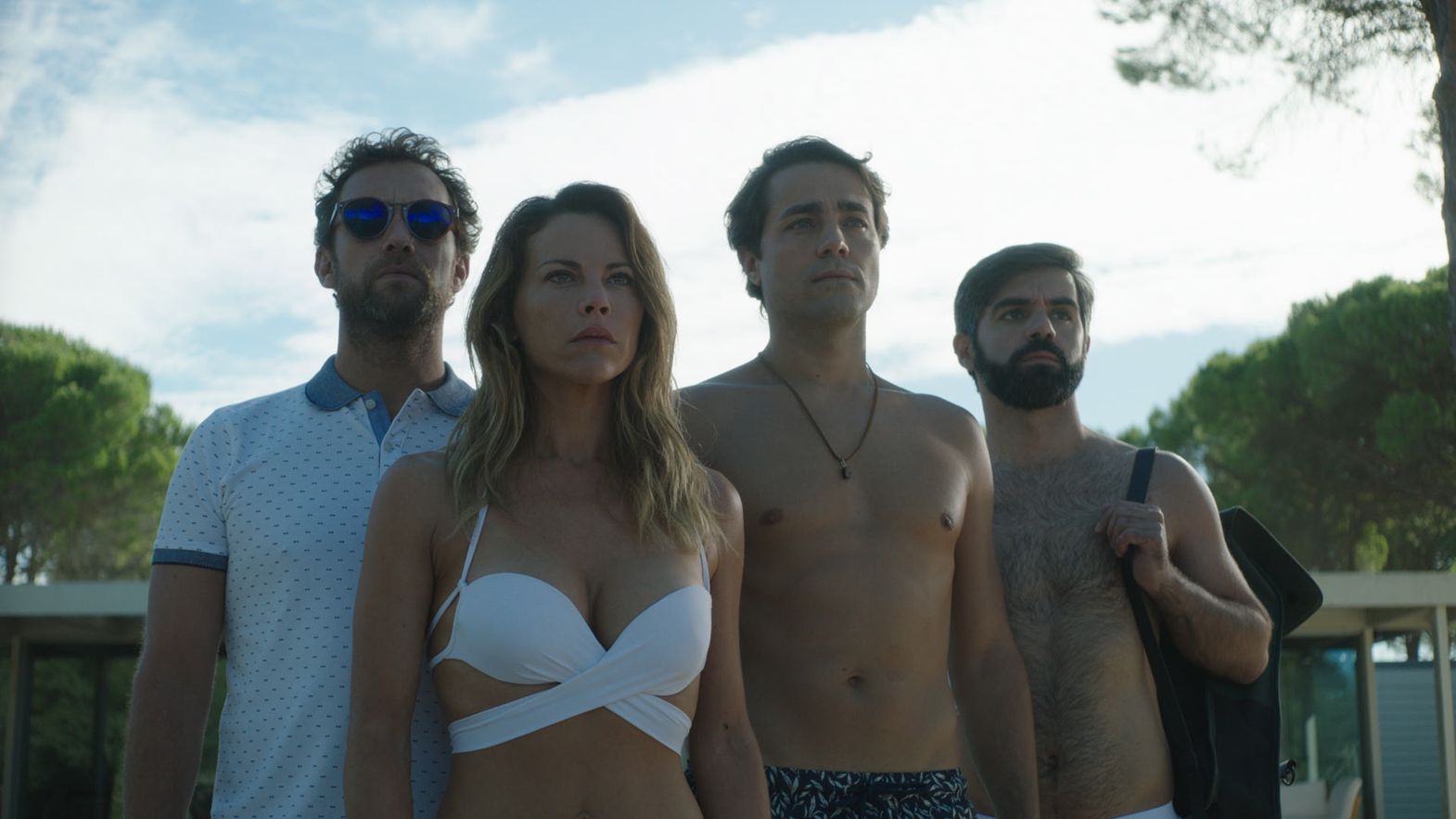 This year’s ninth edition of the Locarno Pro initiative dedicated to films in post-production will zoom in on Serbia, welcoming and supporting a film industry that the Locarno Film Festival has showcased for its audience in recent years.

As one of the rafts of Locarno Pro initiatives, First Look’s special brief is to act as a launching pad for films of the future. This year’s focus is on Serbia, whose film industry has returned to international prominence thanks in part to some stand-out titles recently presented at the Locarno Film Festival, such as Boris Mitic's In Praise of Nothing in the Signs of Life section in 2017 or the two short films in the Pardi di domani section: Loop by Matija Gluščević and Nikog nema (Nobody Here) by Jelena Gavrilović. Also in 2016, the Locarno Film Festival presented in Signs of Life the feature film by Dane Komljen Svi severni gradovi (All the Cities of the North, 2016) and in the Pardi di domani section the film Tranzicija (Transition) by Milica Tomovic. Finally, let's not forget Beli beli svet (White White World) by Oleg Novković, in the Concorso internazionale in 2010, which brought a Pardo for Best Actress to actress Jasna Djuricic.

With the close cooperation of Film Center Serbia, First Look will pick out 5 to 7 films at the post-production stage. Producers of the selected projects will take part in the Locarno Film Festival and will enjoy an opportunity to present their works to industry attendees during the pivotal period of Locarno Pro, over the three days from 9 through 11 August. The films will be screened before an audience of sales agents, buyers, programmers and representatives of funding bodies supporting post-production, with a view to enhancing prospects for completion, distribution and a festival career.

Film Center Serbia will be accepting applications until 31 May 2019, and the projects selected by the Locarno Film Festival team will be announced in the last week of July.

A jury made up of international festival directors and programmers will decide the First Look Awards, bringing finalization services for a film in post-production worth €65,000 offered by Cinelab Bucharest, the Le Film Français award, consisting of advertising services worth €5’600 and the prize offered by Kaiju Cinema D/ffusion worth €5,000 for the designing of the international key art poster.