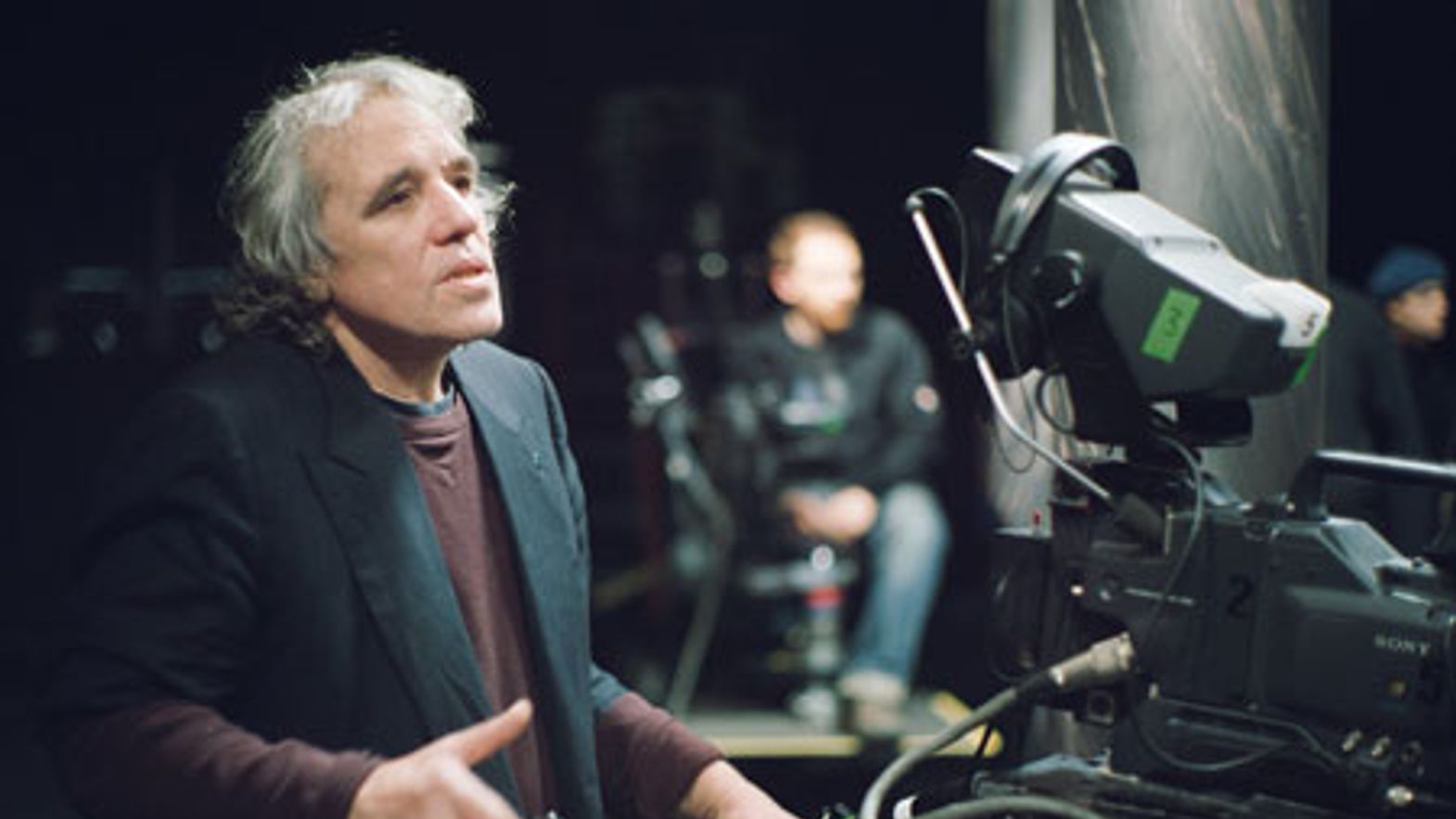 At the forthcoming edition of the Festival del film Locarno, American director Abel Ferrara will receive the Pardo d’onore Swisscom, the prize for career achievement awarded every year to a contemporary director for an outstanding body of work.

The award ceremony will take place on Friday August 5, at 9.30 pm on the Piazza Grande, when Abel Ferrara will introduce, for the occasion, an exclusive preview of extracts from his latest film, still in production, 4:44 Last Day on Earth, starring Willem Dafoe and Shanyn Leigh and co-produced by Fabula, Funny Balloons and Wild Bunch.

The following day, Saturday August 6, the Festival audience will have an opportunity to attend a masterclass given by Abel Ferrara.

Olivier Père, Artistic Director of the Festival, comments that he is «proud to welcome Abel Ferrara to Locarno, a maestro with the soul of a rock rebel and a distinctive spirituality, whose focus on suffering is reflected in his films. From Ms. 45 to King of New York, as well as Bad Lieutenant and The Blackout, most of Abel Ferrara’s major works deal with sin and redemption, love and violence, and the conflict between faith and behaviour within the individual».

Swisscom, the Festival del film Locarno’s main sponsor since 1998, is supporting the Pardo d’onore for the third consecutive year.

A text on Abel Ferrara is available on Olivier Père’s blog.