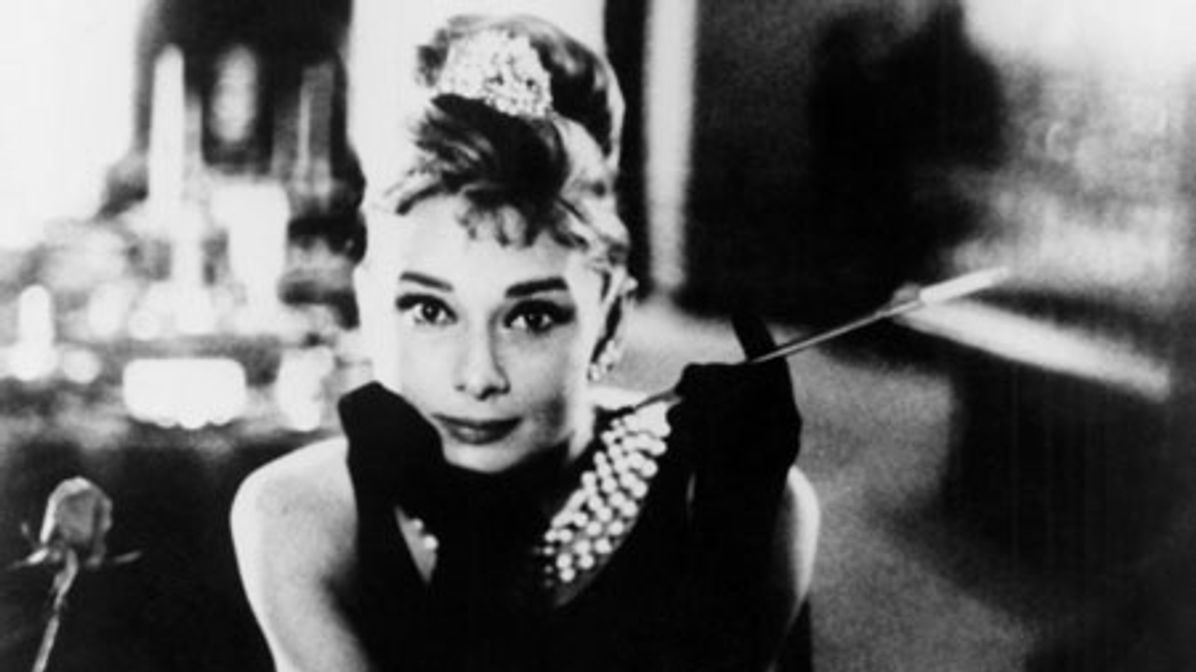 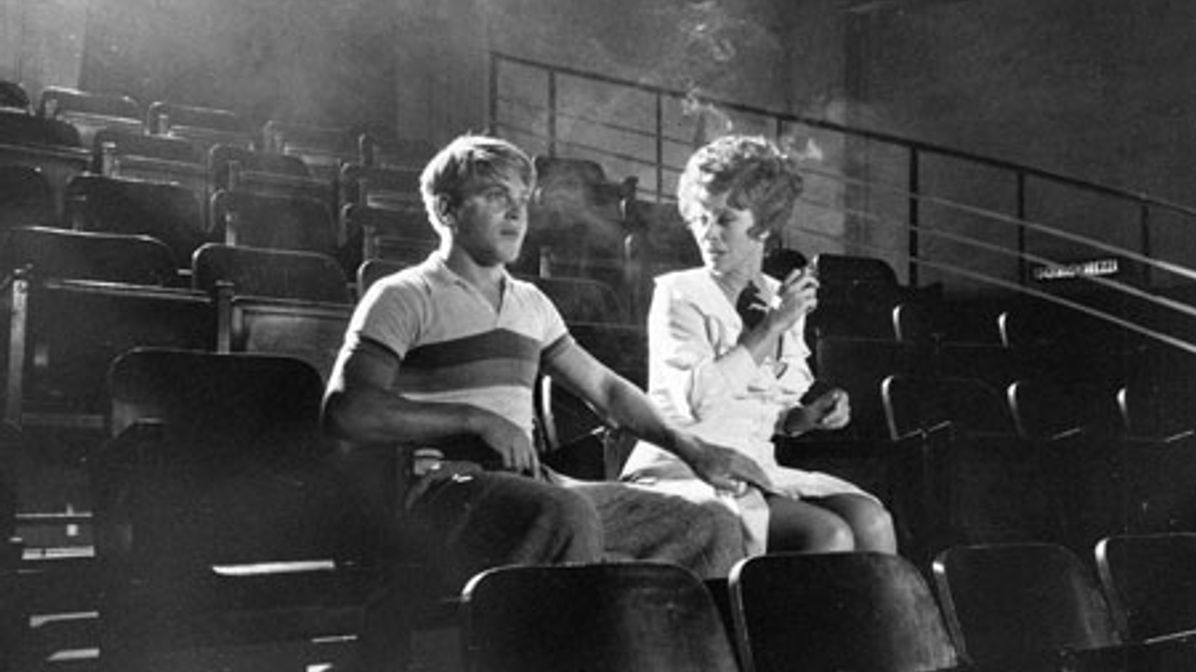 Previous Next
Share
Once again it is time for the Prefestival on the Piazza Grande, this year offering local residents and tourists holidaying in Locarno two evenings of free screenings, hallmarked as masterpieces in the history of cinema.

Sunday July 31, thanks to support from Valora, it will be Breakfast at Tiffany’s (1961), a romantic comedy directed by the American filmmaker Blake Edwards. Adapted from a Truman Capote story, the film – which won two Academy Awards in 1962 for Henri Mancini’s score – remains unforgettable thanks to Audrey Hepburn’s performance in the lead role.

Tuesday August 2, the evening before the official opening of the 64th edition of the Festival del film Locarno, the public can attend a free screening of Italian director Federico Fellini’s autiobiographical masterpiece, Amarcord (1973). The film won the Oscar for Best Foreign Film in 1975. The evening is made possible, for the third year running, by CSS Assicurazione, and is organised in collaboration with the Musée de l’Elysée exhibition “Fellini, la Grande Parade” in Lausanne.