Locarno Pro, the area of the Locarno Film Festival dedicated to film industry professionals, is pleased to announce the partnership between the South Asia - Locarno Industry Academy and  NFDC Film Bazaar, to be held online from 20 to 25 November 2021. A new edition of this training project - for the first time in the Asian continent – is intended to expand the network of young talents in the sector created in recent years by the Festival. 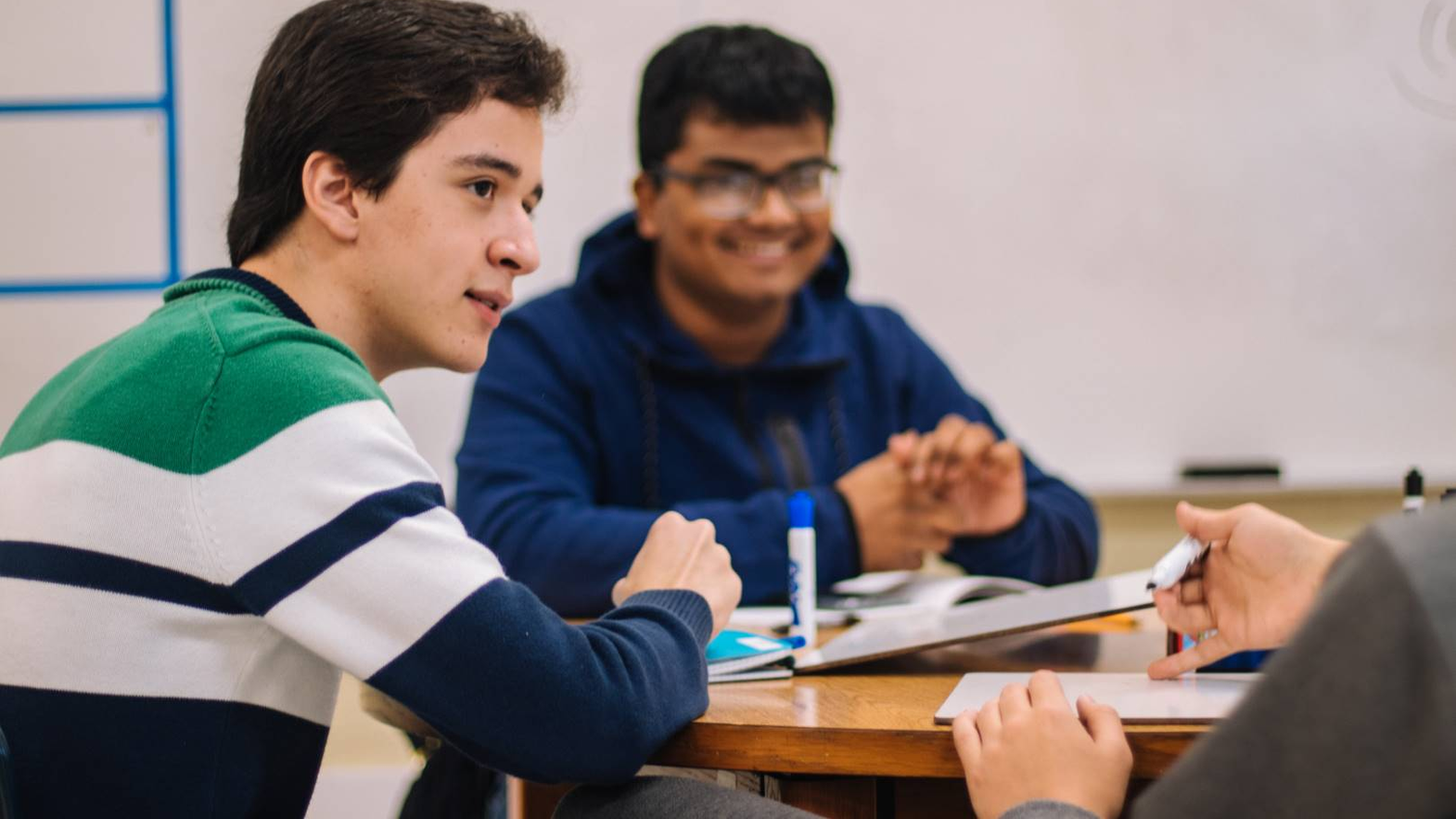 Eligible countries from which participants can send their applications are the following: Afghanistan, Bangladesh, Bhutan, India, Nepal, Pakistan, Sri Lanka. Those selected will follow a program of masterclasses and meetings with professionals of international standing, which will give them the tools to understand the challenges of the film industry and expand their network of contacts.

Markus Duffner, Head of Locarno Pro: “We're very happy to launch the first industry academy in Asia. The South Asia-Locarno Industry Academy will allow us to introduce a full program for young professionals in this region. Participants will be able to connect with Industry Academy alumni in Latin America, Africa, the Middle East, the USA and Europe, joining an international network of future industry players ".

Call for entries for this program will be announced in early September on the Film Bazaar website www.filmbazaarindia.com. More information and updates will be posted on NFDC and Film Bazaar’s social media handles.

Since its inception in 2007, NFDC Film Bazaar is South Asia’s largest global film market organized by National Film Development Corporation (NFDC). The main objective of the Film Bazaar is discovering, supporting and showcasing South Asian content and talent in filmmaking, production and distribution. Film Bazaar also facilitates the sales of world cinema in the South Asian region. It is the converging point for film buyers and sellers from all over the world.

Launched in 2014 by the Locarno Film Festival, the Industry Academy has grown significantly under the supervision of Project Manager Marion Klotz, offering workshops in partnership with major film festivals and institutions: in Mexico with Morelia IFF, in Brazil with BrLab, in Chile with Australab, in Panama with International Film Festival Panama, in Greece with Thessaloniki IFF, in the USA with Film at Lincoln Center in New York, and in Lebanon in Beirut with MC Distribution and BCP. The Locarno Industry Academy currently has more than 300 alumni from all over the world.

The Locarno Industry Academy benefits from its collaboration with Europa International, Europa Distribution and Europa Cinemas.

Locarno Pro is possible thanks to the support of the Federal Office of Culture / MEDIA Desk Suisse.