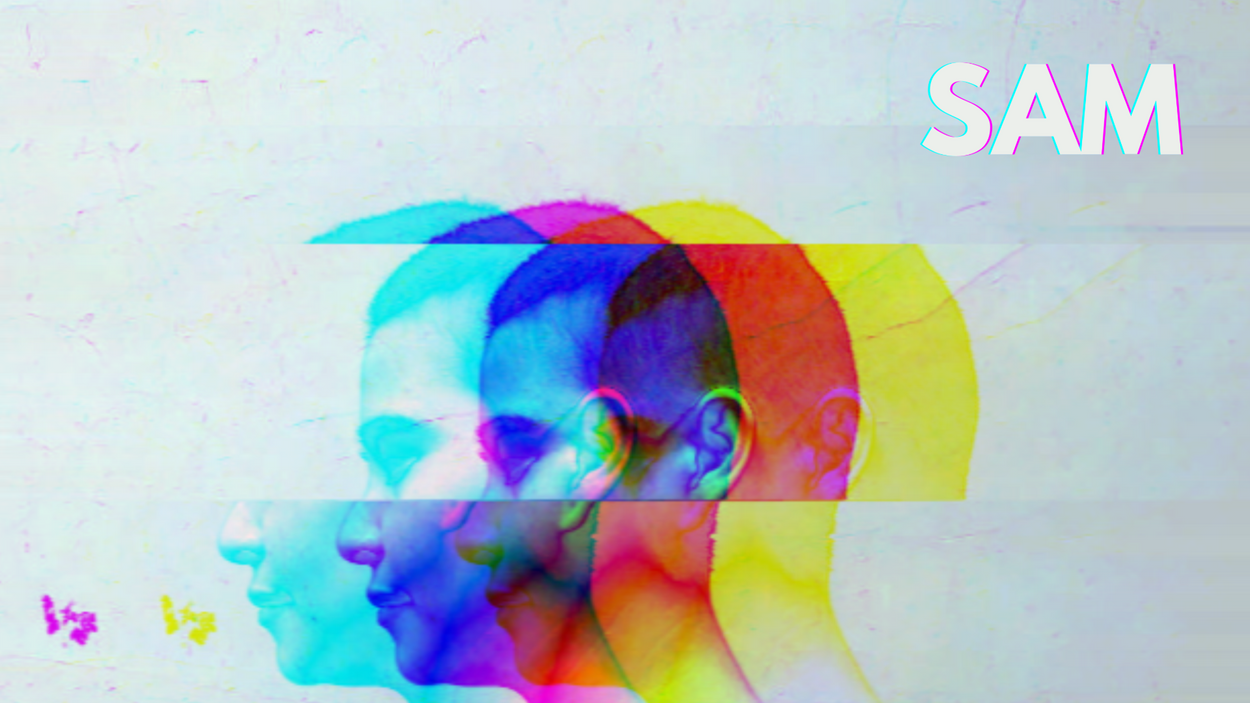 SAM and his boyfriend ADAM visit an abandoned mountain village. Adam sees his boss POPOY from the bottom of the mountain. Popoy invites them to participate in a project of the governor’s. Arriving at a checkpoint, Sam sees a hundred men commandeer a convoy of eight vehicles. Sam and Adam separate, she moves with the convoy towards a valley. On arrival, the men finish off the PASSENGERS. Sam lets a wounded PERSON crawl away. She looks for Adam, but she can’t find him. Sam finds the person and hides him in the abandoned village. She finds Adam in another town, who confesses that he left after her convoy. Sam sees the person dead and buries him in peace, finally facing the consequences of her choices.

I like to create universes where violence is tied to the margins of society, affecting an individual in such a drastic way that it becomes a catalyst to justify their existence. Though this film relives the crime, it will ONLY be VISUALLY in the PERIPHERY of Sam. I want to explore instincts and behaviors that are primal, reactionary once in the middle of a moral threat. Caught in this grand-scale event, Sam, swallowed by a patriarchal society, pushes herself to become just one among the many. But she is not an object of pity. What I would like to do, is to strip her story of sentimentality, ultimately acknowledging the ramifications of how another person’s bad choices have affected her whole life. In the film, Sam suffers from the perpetrator’s trauma (unprocessed trauma will traumatize others) that promotes a cycle of clouded judgments and violent acts. Her emotional dissonance leads her to social withdrawal and trust issues. She cares for the lone survivor and commits to hide him and herself from all the noise. Sam agonizes through this because there was a choice behind her experience, her choice. That’s why her perpetrator’s trauma is blended with ethical trauma. Sam is not a victim. The film delves into the psychological embankment of a moral wound caused by the fallout of the greatest crime the Philippines has ever witnessed.

Sam is an intimately sincere, emotionally bleak, socially realistic film set in a politically charged historical backdrop. The film will be visually spontaneous, and natural. As raw as a Pialat, as suffocating as a Dardenne film. Sam is Dardenne’s Rosetta meets Nemes’ Son of Saul. Counterbalancing the weight of the subject, the camera stays from behind Sam, consistently chasing, observing what her character sees as she experiences it, especially isolating the face on poignant moments of emotionality. The film will be austere in its handheld camera approach, more in tune with movements than feelings. The sense is authentically unpremeditated.

Filipinos have become desensitized to violence. Daily we witness reports of crime, abuse, and death on the news. This has become our collective trauma that has developed into an epidemic of indifference. Our apathy was brought upon by decades of injustice and corruption. How can one care for another when they themselves are powerless? Some will call it selfish, but we call it survival. Choice is a privilege many Filipinos do not have.

Sam is a window on the life of ordinary people during an atrocious and unspeakable incident: the Maguindanao Massacre--the single deadliest event for journalists in history. Sam brings to light this cycle of violence: how we are influenced by it, and how we inherit it. Like the 19-year-old character Sam, countless Filipinos have grown in an environment where they are constantly caught in the middle. With limited options, our survival instincts kick in. Does one succumb to the normality of depravity if it means they’ll live another day? Or does one resist hoping to change the course of their life but also risking the possibility of retaliation? If you are voiceless and powerless, the pressure to surrender is unbearable. What drew me to Sam is the moral dilemma it tackles and how the character eventually breaks the ingrained silence of our people.