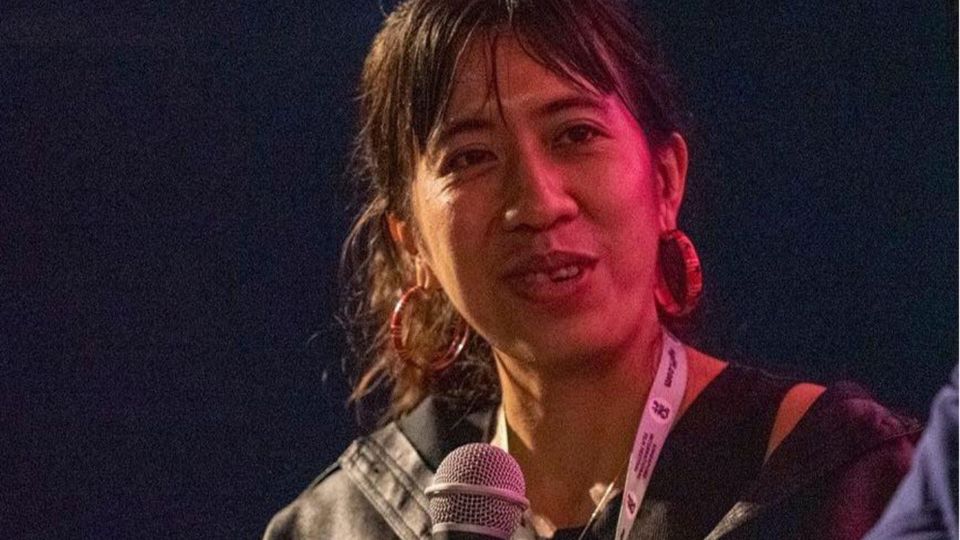 Trang graduated from university in 2007 with a major in international relations and social sciences. In 2014, she joined Kyoto Film Lab and since then she has developed her career in Vietnam producing short films, Indie documentaries, and feature films.

In 2018, she co-produced the documentary Tree House (a co-production between Vietnam, France, Singapore and China), which was selected at Locarno Film Festival and at Singapore International Film Festival.

Further to her participation in the Bucheon Fantastic Film school in Korea and several co-production projects in 2019, Trang has broadened her horizons and joined the international community of filmmakers and producers.

Founded in 2013, Lagi is a production house comprising of directors, producers and art directors in Ho Chi Minh City. At Lagi we are convinced that collaborative productions are the way to go, to develop the indie filmmaking community.

During its five years of operation, it has produced various TV commercials, promotional clips and production-designs for several fea- ture films.
Since 2017, Lagi has been involved in the production of the independent film project The Tree house, directed by Truong Minh Quy and is currently developing a coming of age story entitled Cha Cha Cha by first-time director Do Quoc Trung.