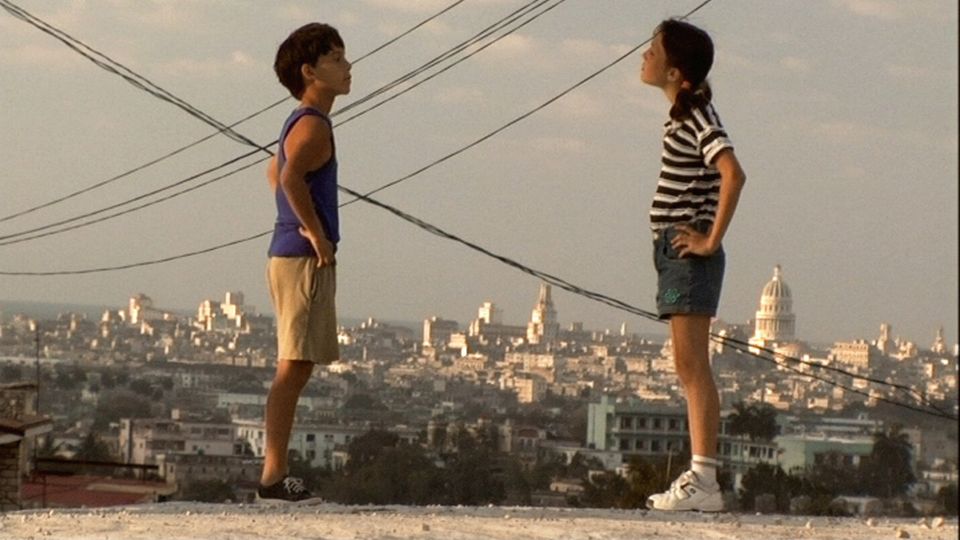 The Festival del film Locarno launched the project entitled "Open Doors - World producers meet the world cinema" in 2003 in cooperation with the Swiss agency for Development and Cooperation (SDC).

As described in the first Open Doors publication from 2003, its aim is to "promote those Cinema industries from South and East that are living a moment of crisis, but are worth to be helped and rediscovered".

Open Doors has invited directors and producers to meet with European producers to discuss possible collaborations for their next projects.