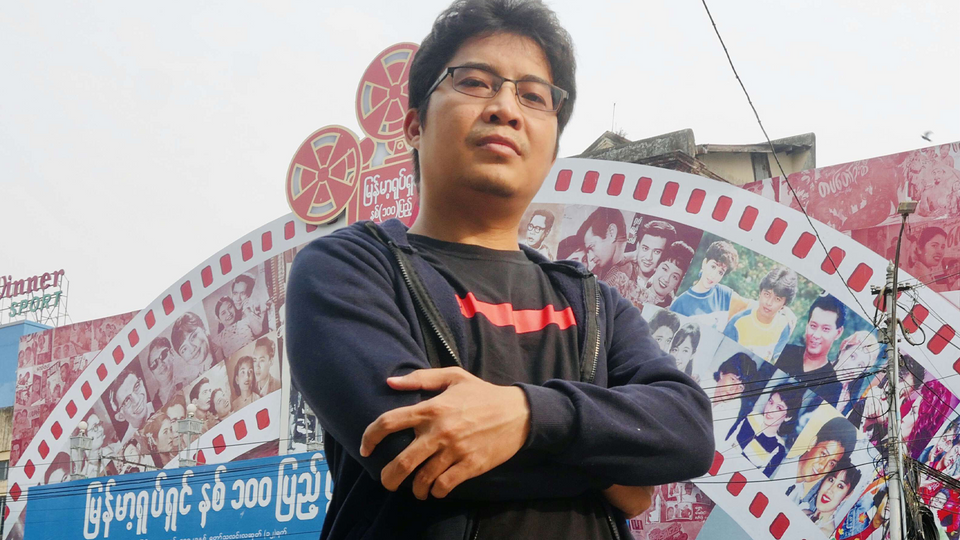 Maung Sun (1983) is a Myanmar based animator/ filmmaker. He is an Arakanese Burmese ethnic from Kyaukphyu, Rakhine State, a civil war-torn region in western Myanmar. He graduated from Yangon University of Foreign Languages in 2005 and worked as a computer graphic artist in Singapore for 4 years. He founded his own production in Yangon in 2012. His debut feature film script as a co-writer/director “Money Has Four Legs” premiered in 25th Busan International Film Festival, New Currents section.