From the coast of the Atlantic to that of the Mediterranean, the director meets women whose faces recount ruined hopes. Grief finds an element of painful meditation in the movement of the waves.

Tempête silencieuse is a soft and strong movie, in terms of photography but also the extremely poetic and precise editing that works perfectly with the strength and lucidity of the words spoken by the characters in the film. The filmmaker Anaïs Moog has collected extremely poignant testimonies that can only move each of us. The film’s exceptional sensitivity and modesty confirm the prowess of a future great director.

… intimacy in a outsized environment. For young filmmakers, it’s the opportunity to be in the midst of all the great names that have made the Festival’s history and reputation, those who took their visions, questions and sense of the real to the screens of Locarno, which became witnesses to the world’s evolution and transformation. 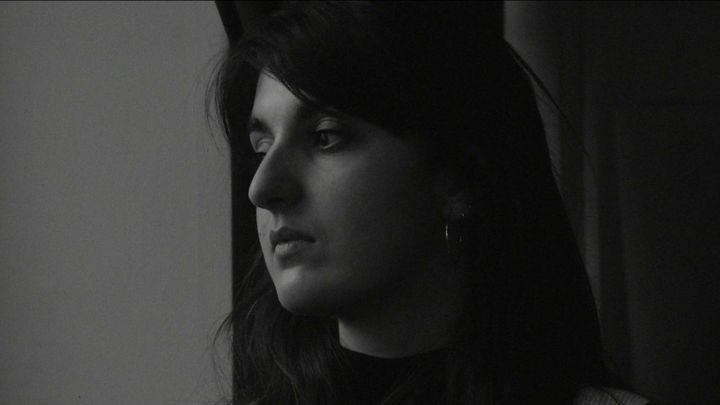