Marking the invitation to Michelangelo Frammartino as guest of honor at L’immagine e la parola (12-13 March 2022), Locarno will again host a film workshop: eight young filmmakers, selected via a worldwide call for entries, will each make a short film based on their reflections on the activation of the viewer’s role in a work of cinema. 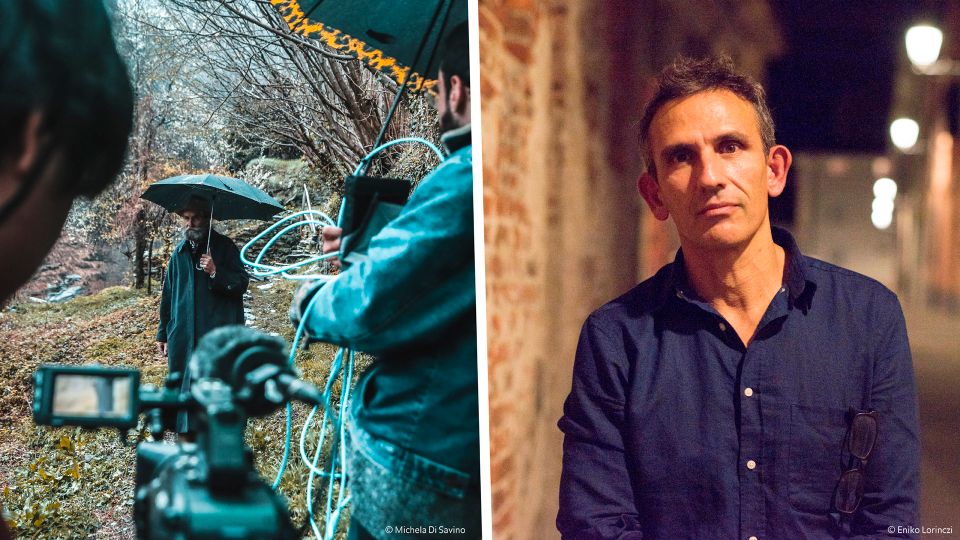 The workshop “Lets make something” will get under way during L’immagine e la parola  itself, providing an opportunity for eight filmmakers from around the world to explore and learn about the Canton Ticino, with the invaluable guidance of an artist such as Frammartino, a tutor and teacher of directing at CISA, noted for his careful observation of the link between the inhabitants of a territory and their environmental and cultural context.

The young filmmakers selected will conceive and make their short films in a theoretical and practical workshop in which Frammartino will develop the concept of images that are not “just” pictures but instead aspire to the status of “things” (hence the title Let’s make something!).

The resulting eight short features will be shown at the 75th edition of the Locarno Film Festival (3-13 August 2022).

Michelangelo Frammartino was born in 1968 in Milan, to parents originally from the small town of Caulonia, in Calabria. He studied architecture at the Milan Polytechnic and later film at Milan’s Civica Scuola di Cinema Luchino Visconti. He began working in the field of video art, making video installations. In 2003 he made his debut full-length feature, The Gift, set in his parents’ birthplace and presented at Locarno and Rotterdam. In 2010 he wrote and directed Le quattro volte, presented in the Directors’ Fortnight at Cannes, and in 2013 made the cinematic installation Trees for the opening of MOMA’s new PS1 center in New York. In 2021 he presented his third full-length feature, The Hole, with cinematography by Renato Berta, in competition at the 78th Venice Film Festival, where it won the Special Jury Prize. 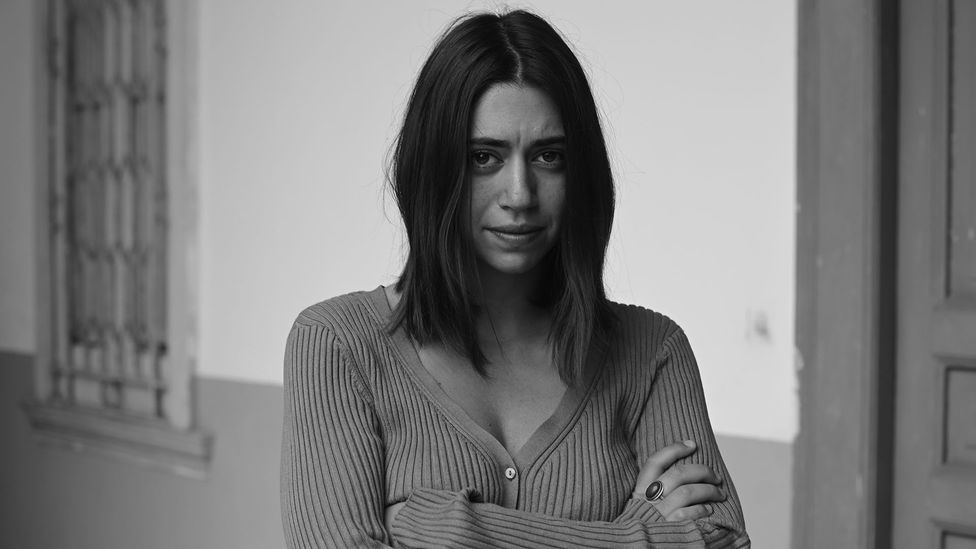 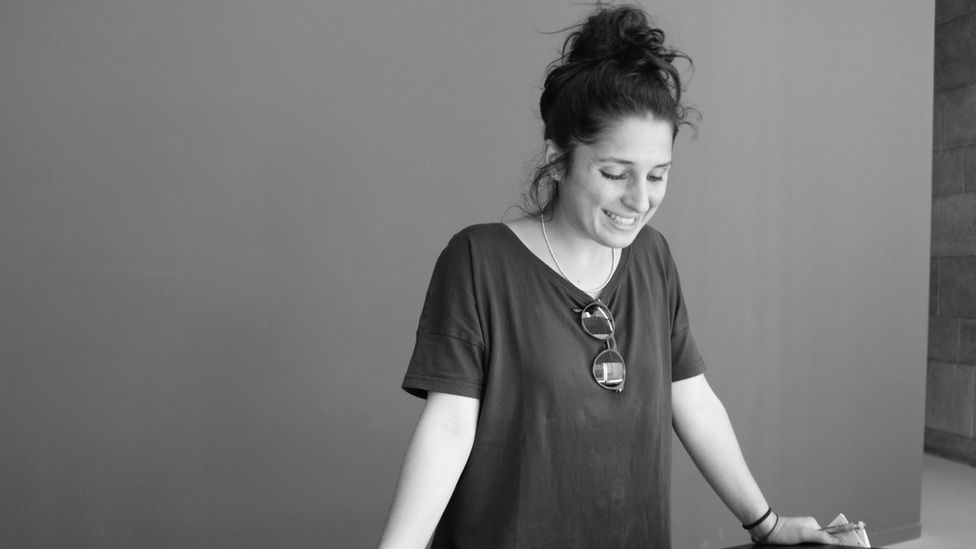 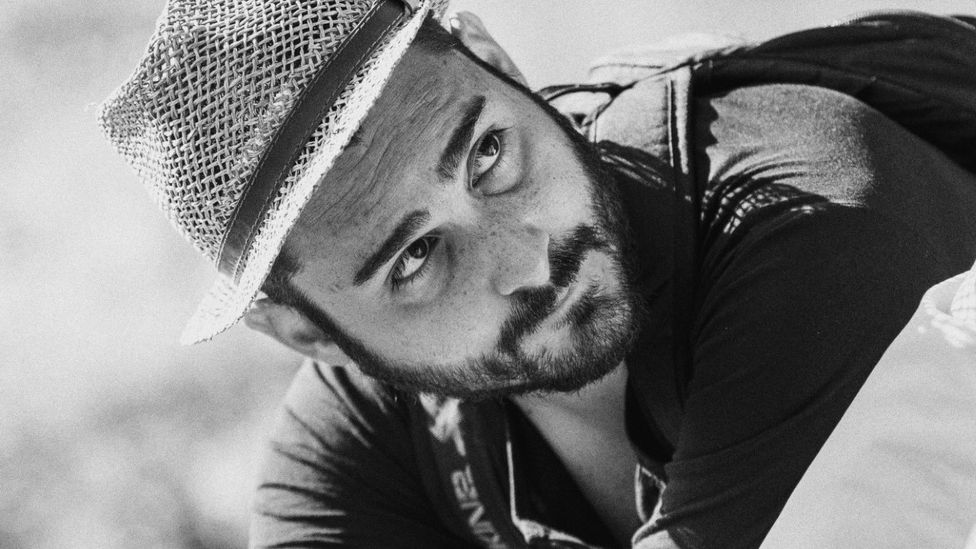 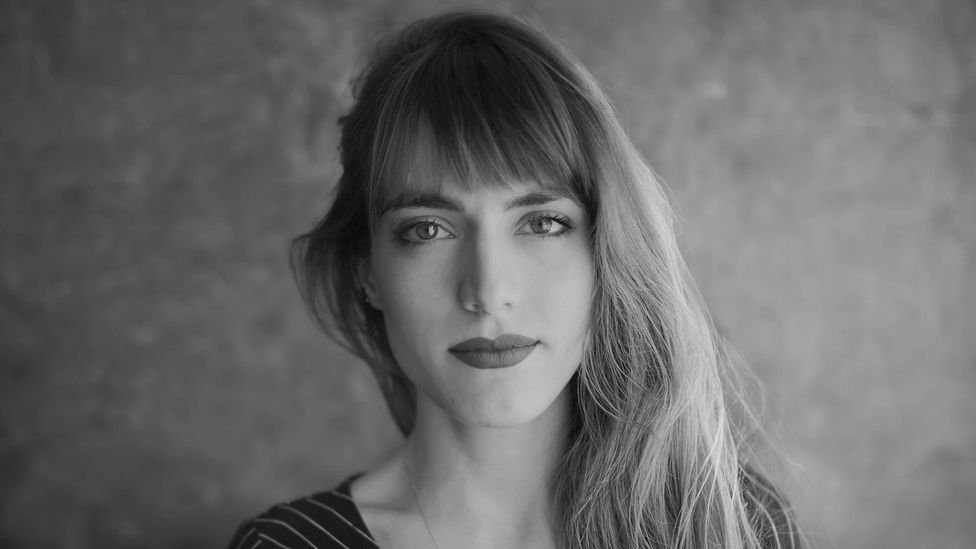 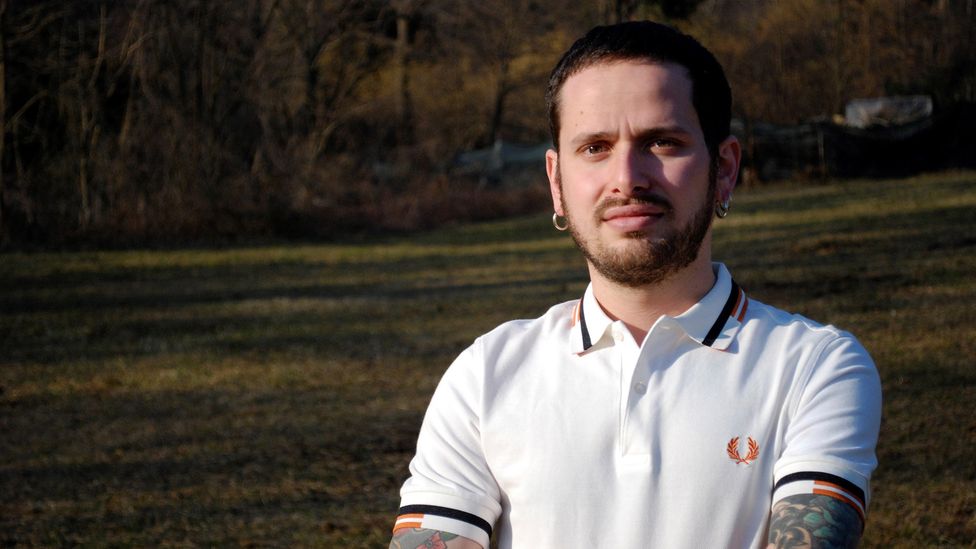 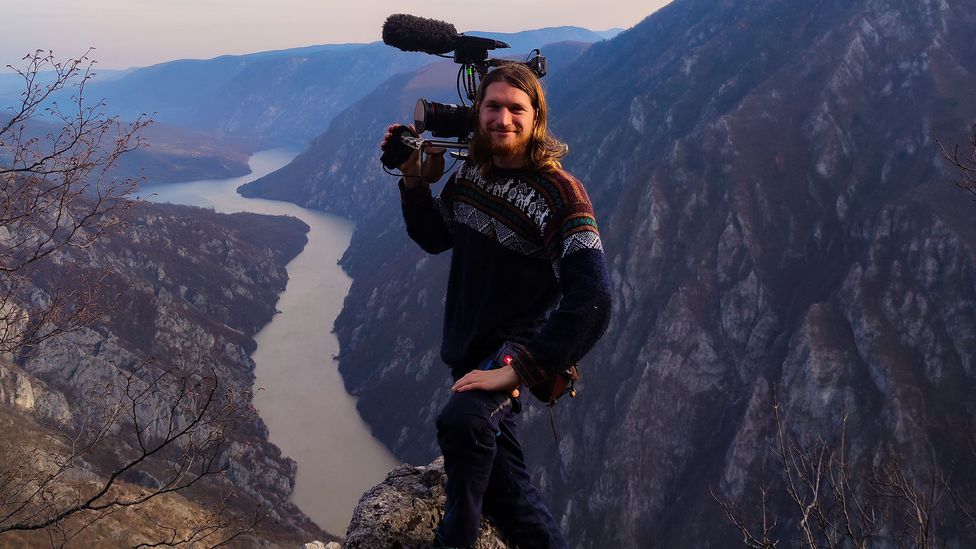 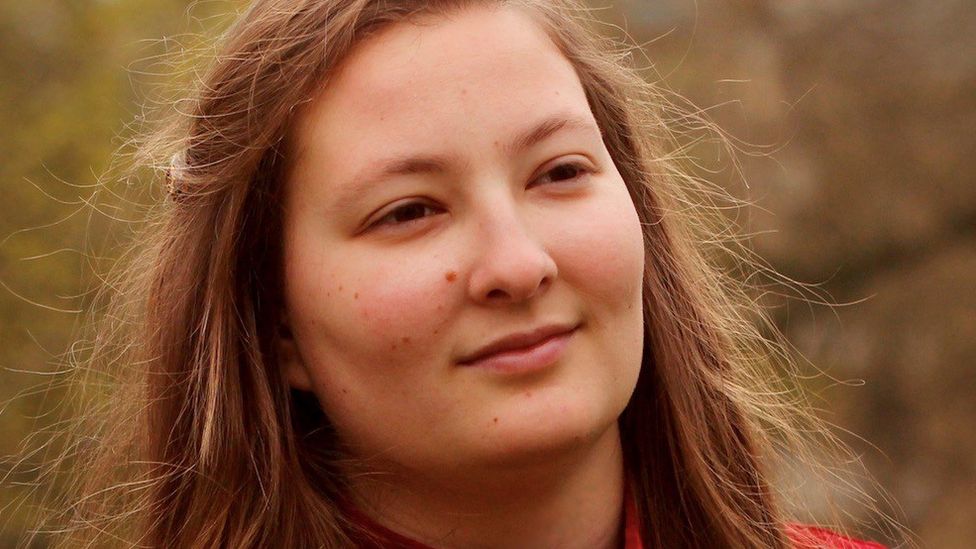 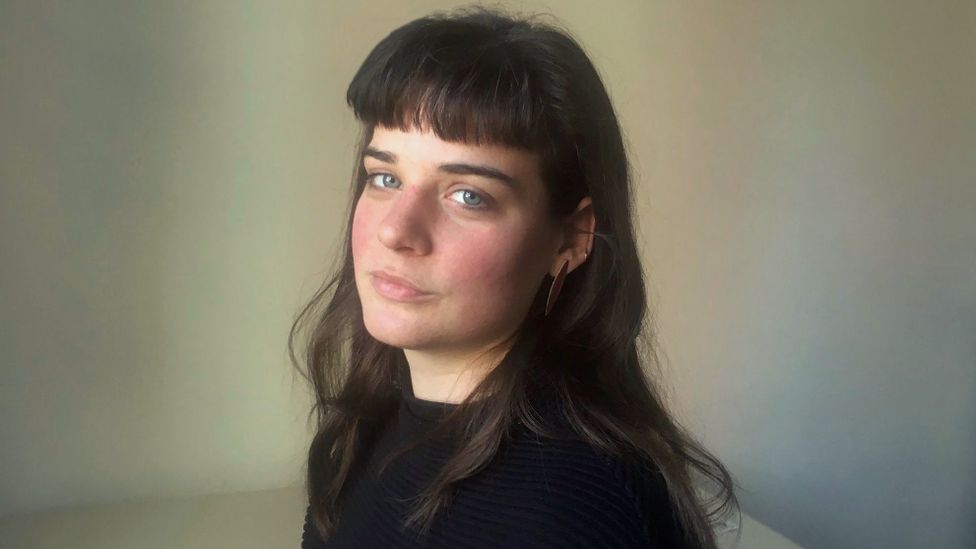 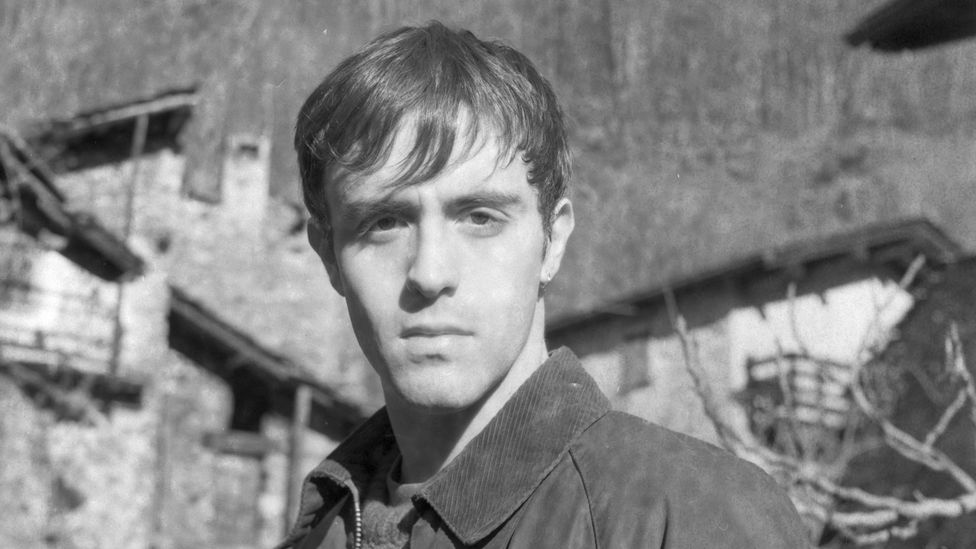 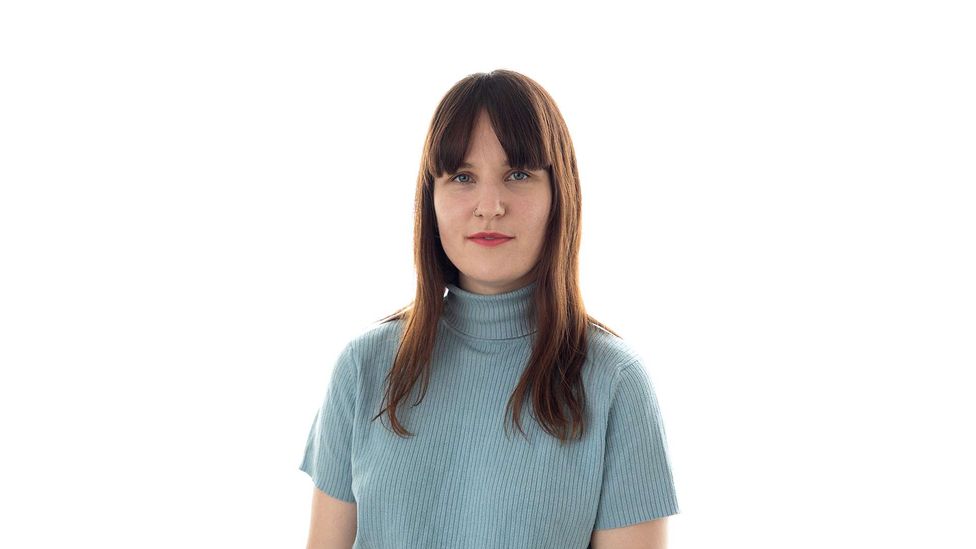 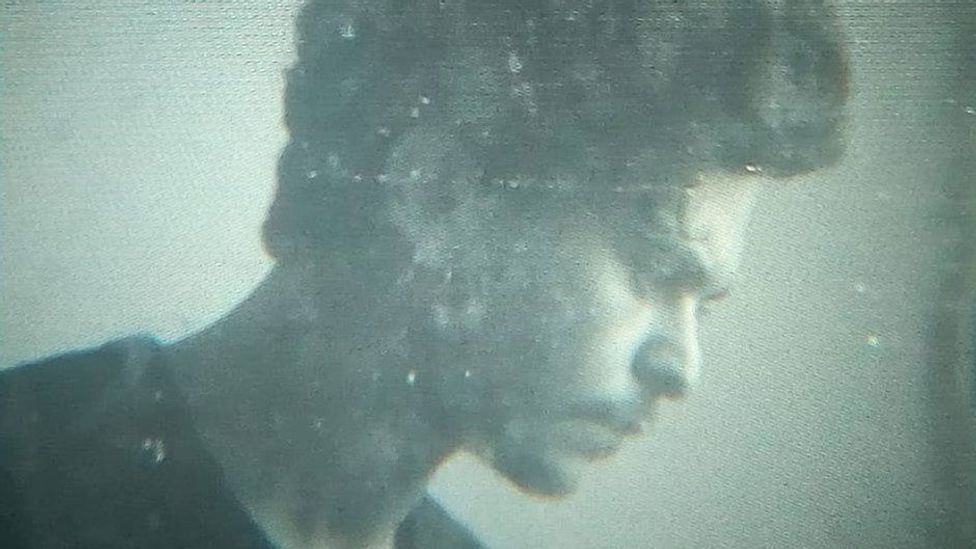 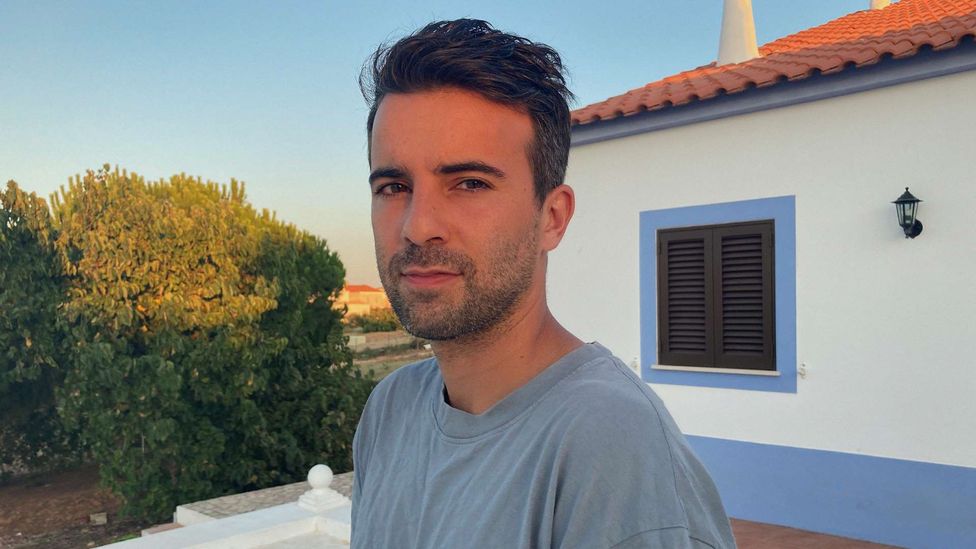 Thanks to the support of 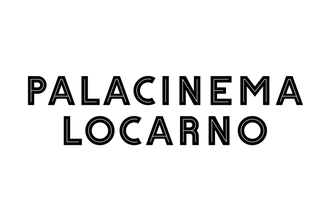