hugofilm features was founded in 1999. Their first film was Vitus (2006) by Fredi Murer, which was shortlisted for the 2007 Academy Award. Since then, hugofilm features has produced a variety of films including Pepperminta (2009) by video artist Pipilotti Rist, selected at the Venice Film Festival and at Sundance Film Festival, War (2014) by Simon Jaquemet, winner of Max Ophüls Award, and Tobias Nölle’s Aloys (2016), presented in 66th Berlinale Panorama and winner of the FIPRESCI Prize. Currently, hugofilm features is producing A Piece of Sky by Michael Koch, Jill by Steven Hayes and Tristan Forever, a docufiction by Tobias Nölle.

The production company Pandora Film Produktion, formed by producers Claudia Steffen and Christoph Friedel, was founded in 1997 as a production division based in Cologne, Germany. The courage to also produce unusual film projects has been rewarded during the last 20 years with numerous awards from major film festivals. The company’s goal has been to work continuously with directors who develop their own cinematic language. Today Pandora Film Produktion presents itself as an independent production company with a catalogue of over 120 films. 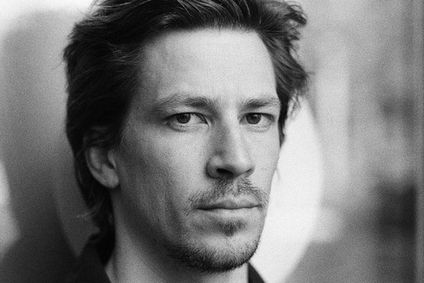