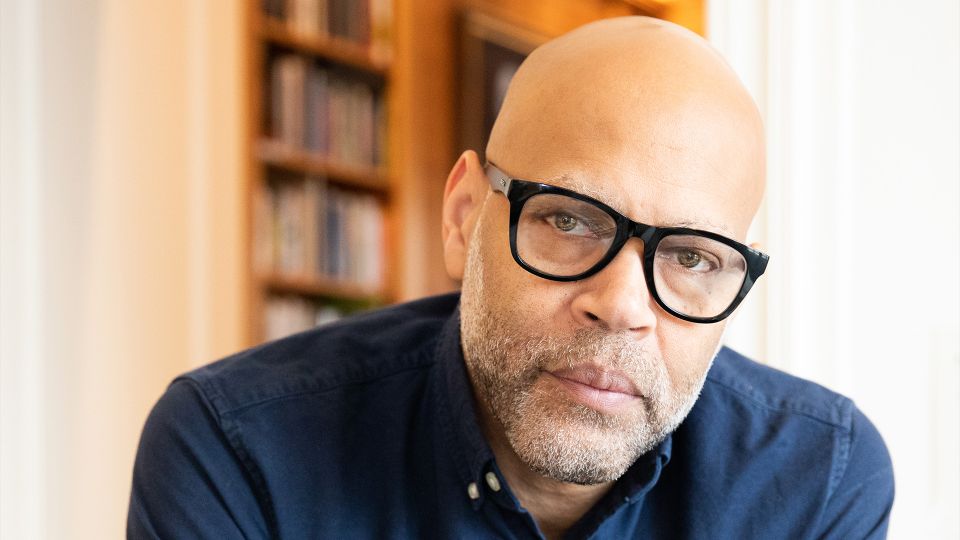 Kevin Jerome Everson has made over 170 films, including Cinnamon (2006), Erie (2010), The Island of St. Matthews (2013), Sound That (2014), Park Lanes (2015), Ears, Nose and Throat (2016) and Tonsler Park (2017). His films and artwork have been shown at venues including Sundance, Berlinale, IFFR, Venice, Toronto, MoMA, Centre Pompidou and a retrospective of his oeuvre at Visions du Réel (Nyon, 2012). His films have streamed on platform sites, including The Criterion Channel and MUBI. His work has been widely recognized, receiving various awards and fellowships such as the Guggenheim Fellowship and the 24 th Heinz Award in 2019. He’s a Professor of Art at the University of Virginia, Charlottesville.