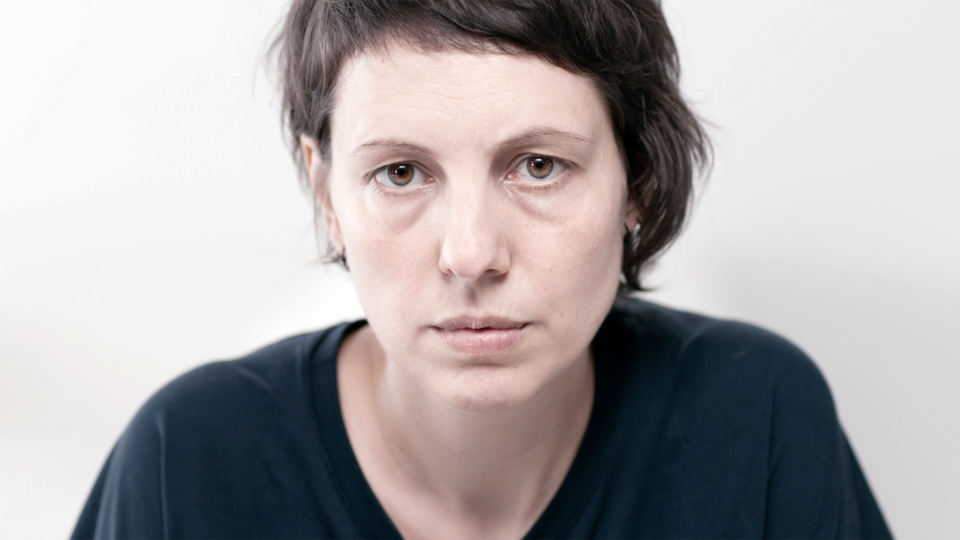 Adina Pintilie’s first feature, Touch Me Not, won the Golden Berlin Bear and GWFF Best First Feature awards at the 2018 Berlinale, was nominated for the European Film Awards and distributed in over 40 territories, as well as screened at major festivals and institutions such as Toronto, Karlovy Vary, MoMA, BFI London and Viennale. Don't Get Me Wrong premiered at Locarno Film Festival and won the Golden Dove award at DOK Leipzig in 2007. Her short Balastiera #186 premiered at Locarno as well, in 2008, while Oxigen premiered at IFFR in 2010. Pintilie held masterclasses and lectures at institutions such as KHM Academy of Media Arts Cologne and York University in Toronto. She also served as a jury member among others at Berlinale, Karlovy Vary, IDFA, Göteborg Film Festival, and TorinoFilmLab.