The life of Serge Gainsbourg. From his beginnings in the 1940s Nazi-occupied Paris to his status as a poet, composer, singer, director and iconoclast, both adored and vilified. Awarded three César awards in 2011, the film is a kaleidoscopic portrait of one of the greatest icons of French culture, punctuated by his tumultuous romances with beautiful women. Among them Laetitia Casta’s Brigitte Bardot, starring in memorable musical sequences. 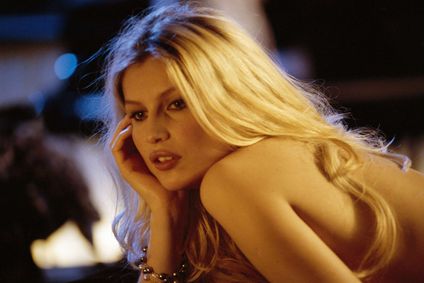 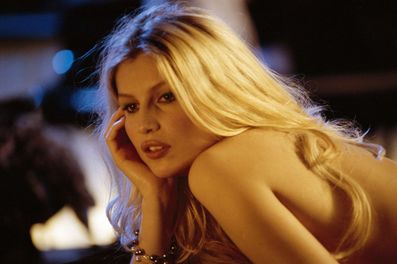 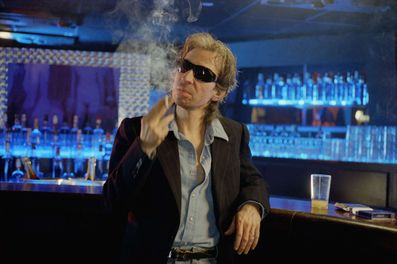 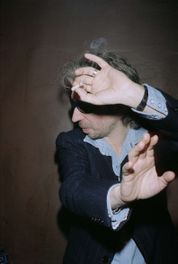 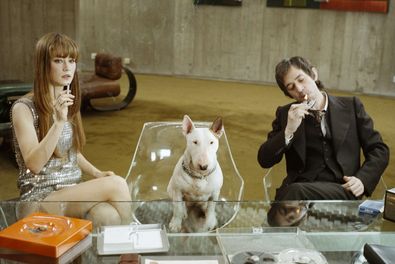 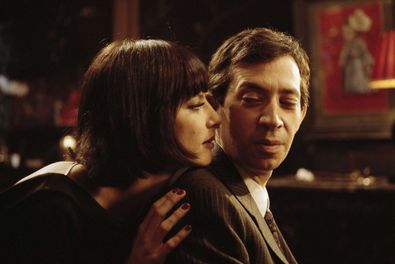 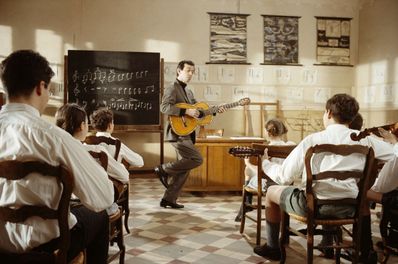