A man wanders the streets of a small provincial town, obsessed by the idea of meddling in the lives of others. He runs into a number of people and, after asking their permission, reveals their hidden vices and limitations. It is the only thing that he is able to accomplish, now that rage and destructive energy have given way to imagination and marginal comments. 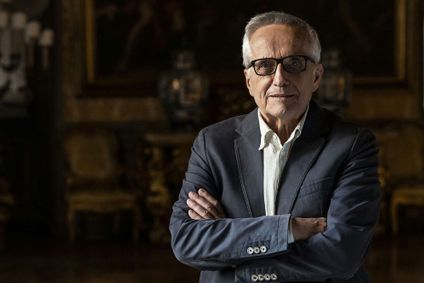