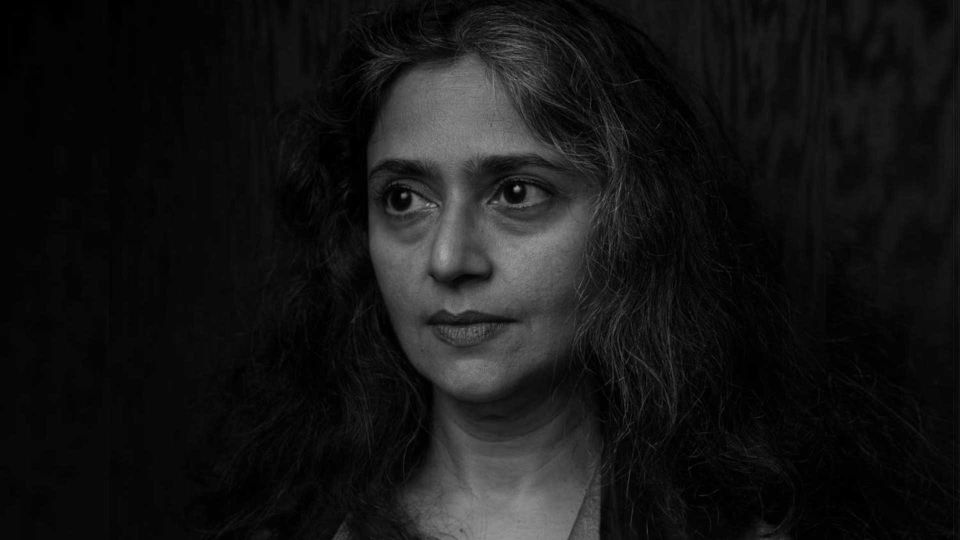 Gitanjali Rao emerged onto the international stage with the animated short film Printed Rainbow (2006), which premiered and won three awards at Cannes Critics' Week 2006. The film made it to the Oscar shortlist in 2008 and won 25 awards. She is the writer and director of Bombay Rose (2019), the animated feature film that opened the 2019 Venice International Film Critics’ Week, followed by Toronto IFF, Busan IFF, Macao IFF, Marrakech IFF and many other festivals. The film won seven awards, including the Silver Hugo at the 53rd Chicago International Film Festival and the Silver Gateway at MAMI Mumbai Film Festival. It is now available on Netflix. Her latest short animation, Tomorrow My Love (2021), had its world premiere at the 74th Locarno Film Festival.