Cinémathèque suisse with the support of Memoriav - laboratory: Hiventy, Paris.

An exploration of the traditional art of passementerie, which nearly became extinct in the Basel-Landschaft canton in the early 1970s, bringing to light the exploitative reality that governed the lives of the workers. The documentary by Yves Yersin and Eduard Winiger, presented at Berlin and Locarno in 1974, is a moving reflection on the social and cultural transformations of a region and its community. 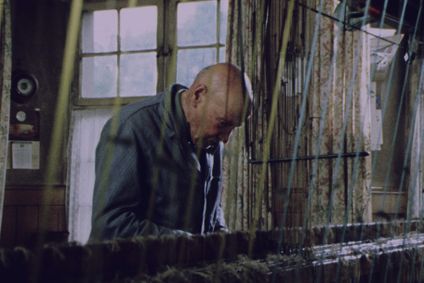 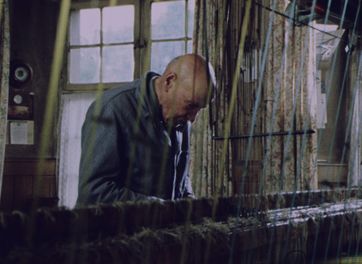 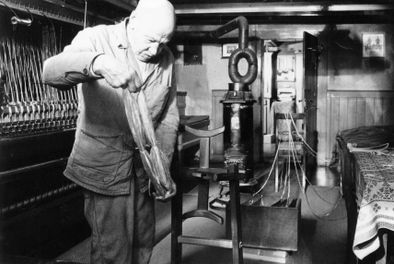 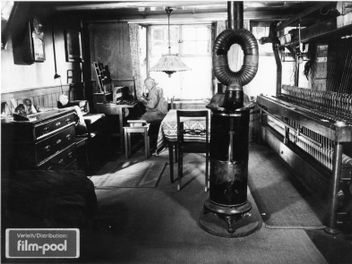 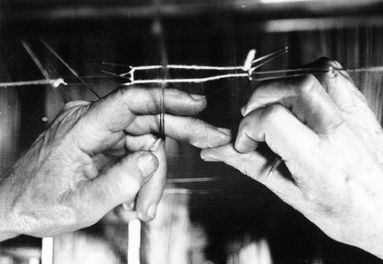 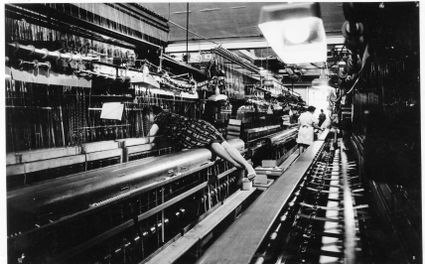 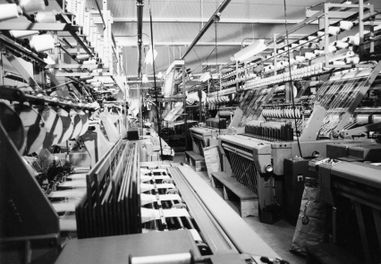