Appointing the new Artistic Director of the Locarno Festival: the next steps 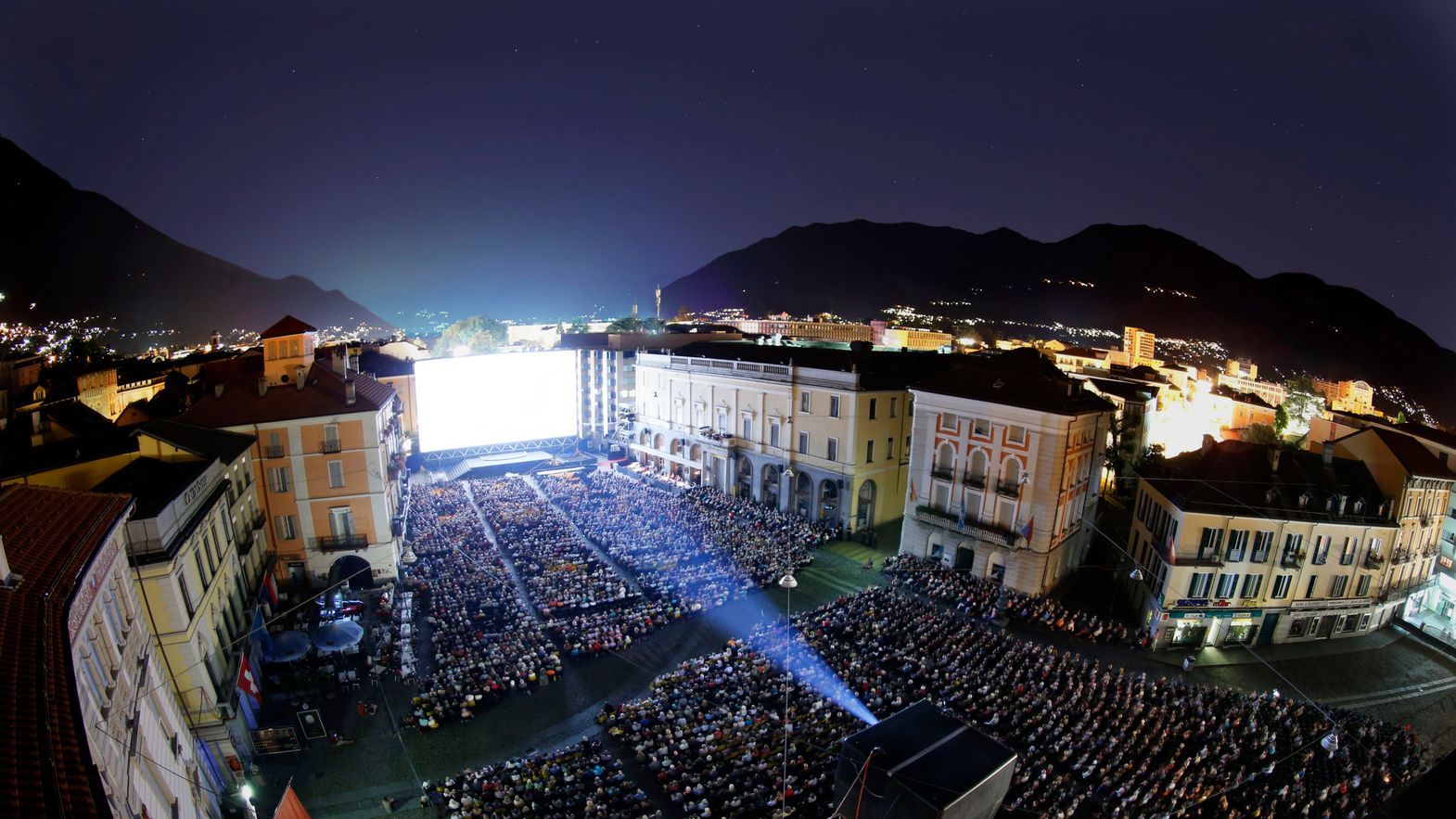 At its recent meeting, the Executive Board of the Locarno Festival, chaired by President Marco Solari, reviewed the situation created by the announcement of current Artistic Director Carlo Chatrian’s departure.

The news has received extensive media coverage internationally, confirming the reputation of Locarno as a hotbed of success in both the artistic and management fields.

Following the first rumors and most of all after the official announcement, Locarno received a number of applications and suggestions for the position, both from Switzerland and abroad. Given the outstanding qualities and varying skill sets of these candidates, the President and Executive Board considered it important to assess all the options for the succession carefully before taking a final decision.

In order to ensure the best choice, the Executive Board will consult with two international experts: Mark Peranson, current Head of Programming, whose mandate – along with that of the other members of the Programming Committee – will end upon Carlo Chatrian’s departure and Daniela Elstner, CEO of Paris based Doc&Film International.

Applications can be sent to office@locarnofestival.ch no later than 9 July 2018.