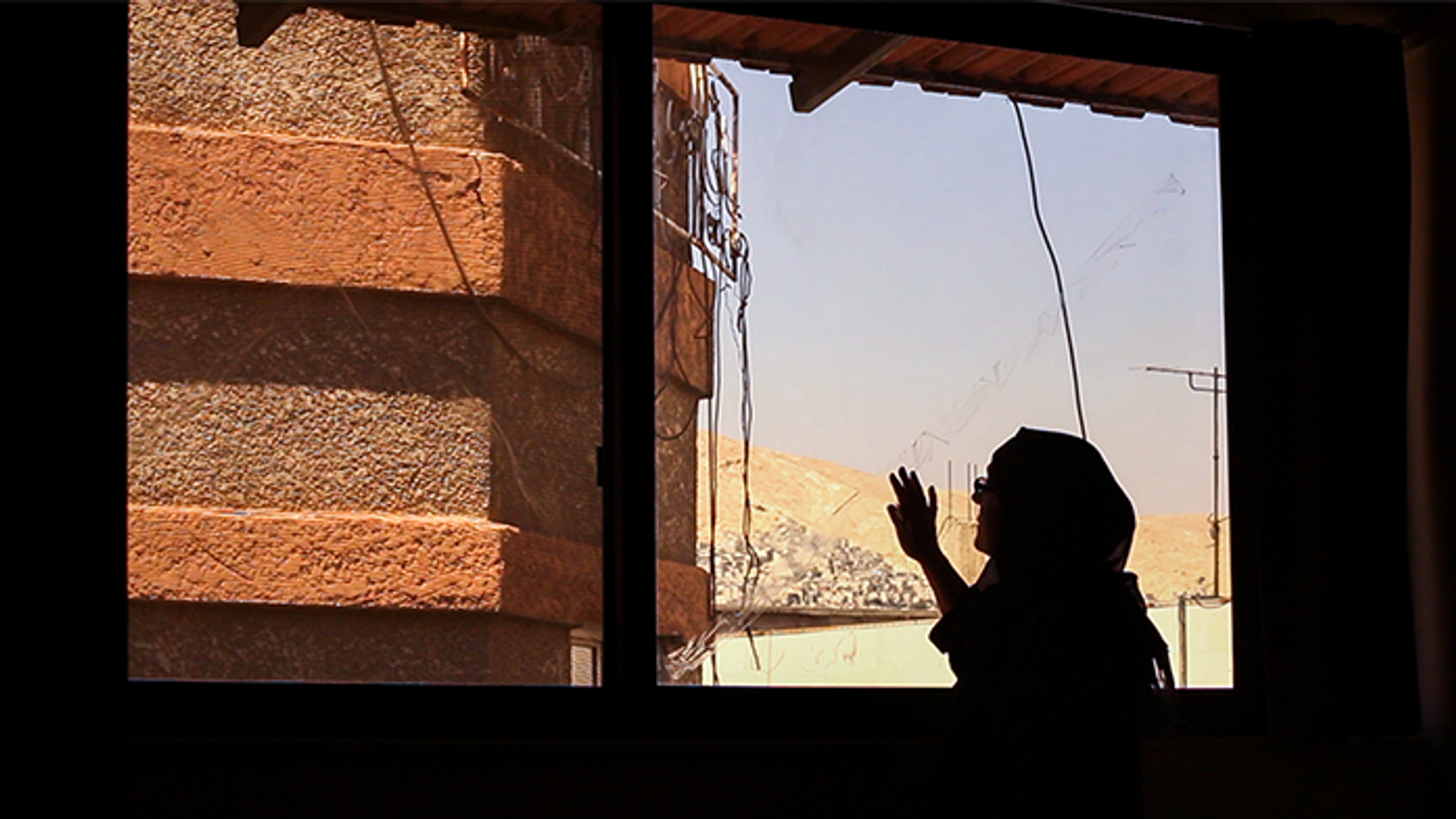 At the beginning there can’t be any portrait of women. It is almost unmanageable to see their eyes, their faces through the elements. The director Sara Fattahi chooses to pick only objects, details, parts, faces in the dark. She wants to show us that her characters’ soul and personality are shattered by history, society, violence and death. Then little by little these painful fragments are put together to (re)create three identities tied by a horrible destiny: exile in its many forms. Chaos is a powerful mosaic of stories narrated from far away, with a camera which first understands the discretion and desperation of what it’s showing. A movie which is almost a stream of consciousness, a testimony of an isolation that can’t be defined by words, it needs to be expressed also through acts, gestures, art. In this movie silence and darkness seem to be unbeatable enemies because they penetrated the world of lights and voices too. Any human interaction looks impossible, even worse as it seems to be denied by society. The most difficult obstacles are within, so that the simple image of a woman struggling to unlock a front door becomes a heartbreaking symbol.