My Kingdom for an Island 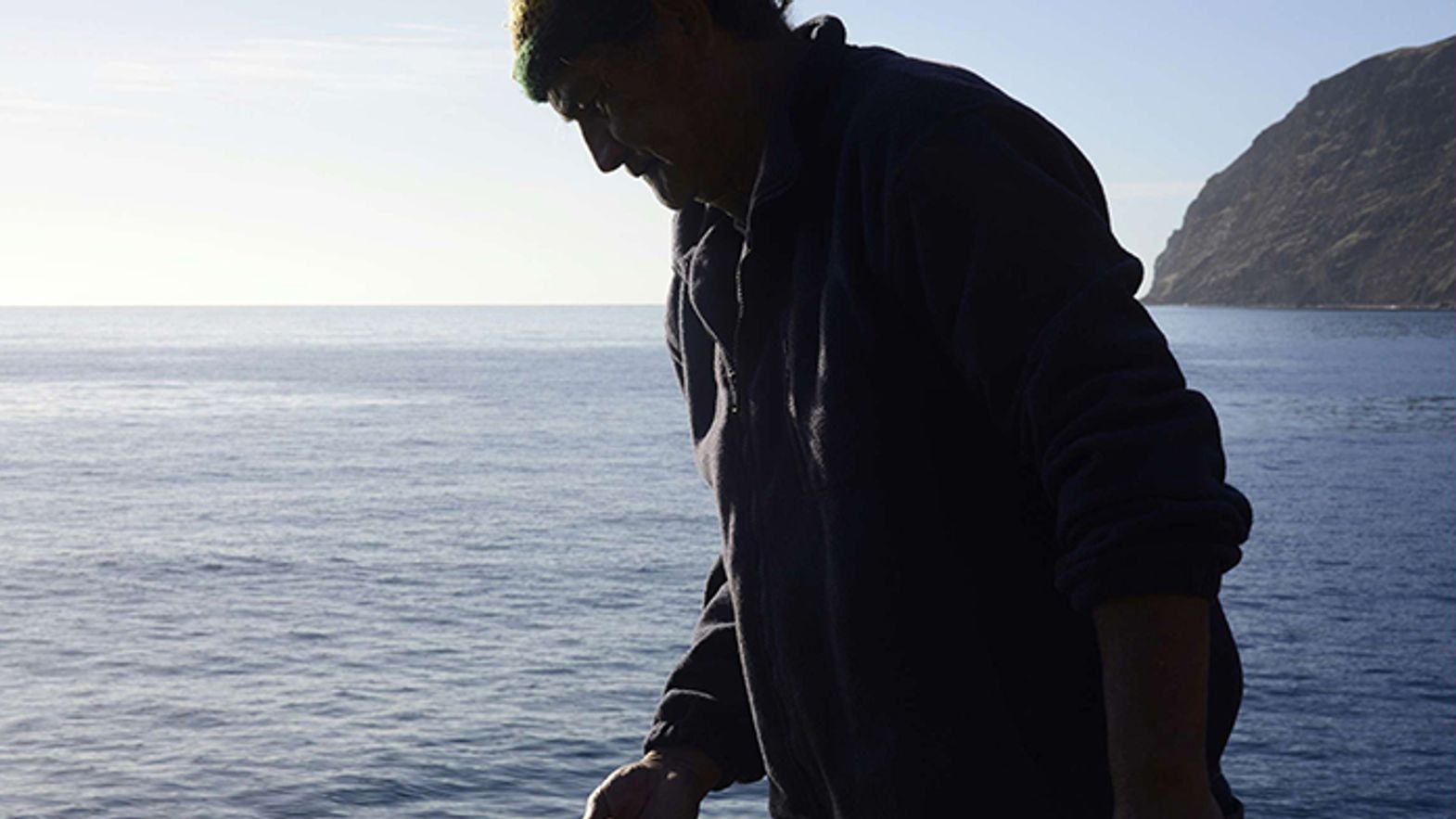 While looking through the archives of the Burgerbibliothek of Berne, Stéphane Goël finds some letters that Alfred von Rodt, our own Robinson Crusoe, wrote to his family from 1877 onwards. These letters inspired screenwriter Antoine Jaccoud to pen an intimate story, (dis)incarnated by Mathieu Amalric, creating an invisible, poetic bridge between the moon-like landscapes of this fabulous rock, this island in the Pacific, and the documentary testimony of its Chilean residents. Unable to bear the stuffy atmosphere and strict societal shackles in which his family lives in Berne, the baron responds to an offer and is assigned an island, for 1,500 dollars a year. As he sets everything in motion to leave his country, von Rodt writes to his cousin: “This island shall be my homeland, my Switzerland”. From one isle to another, from the 1900 conquest to the 2010 tsunami, from swooping wide shots to everyday gestures, the film questions us on the eminently current topic of exclusion and identity.