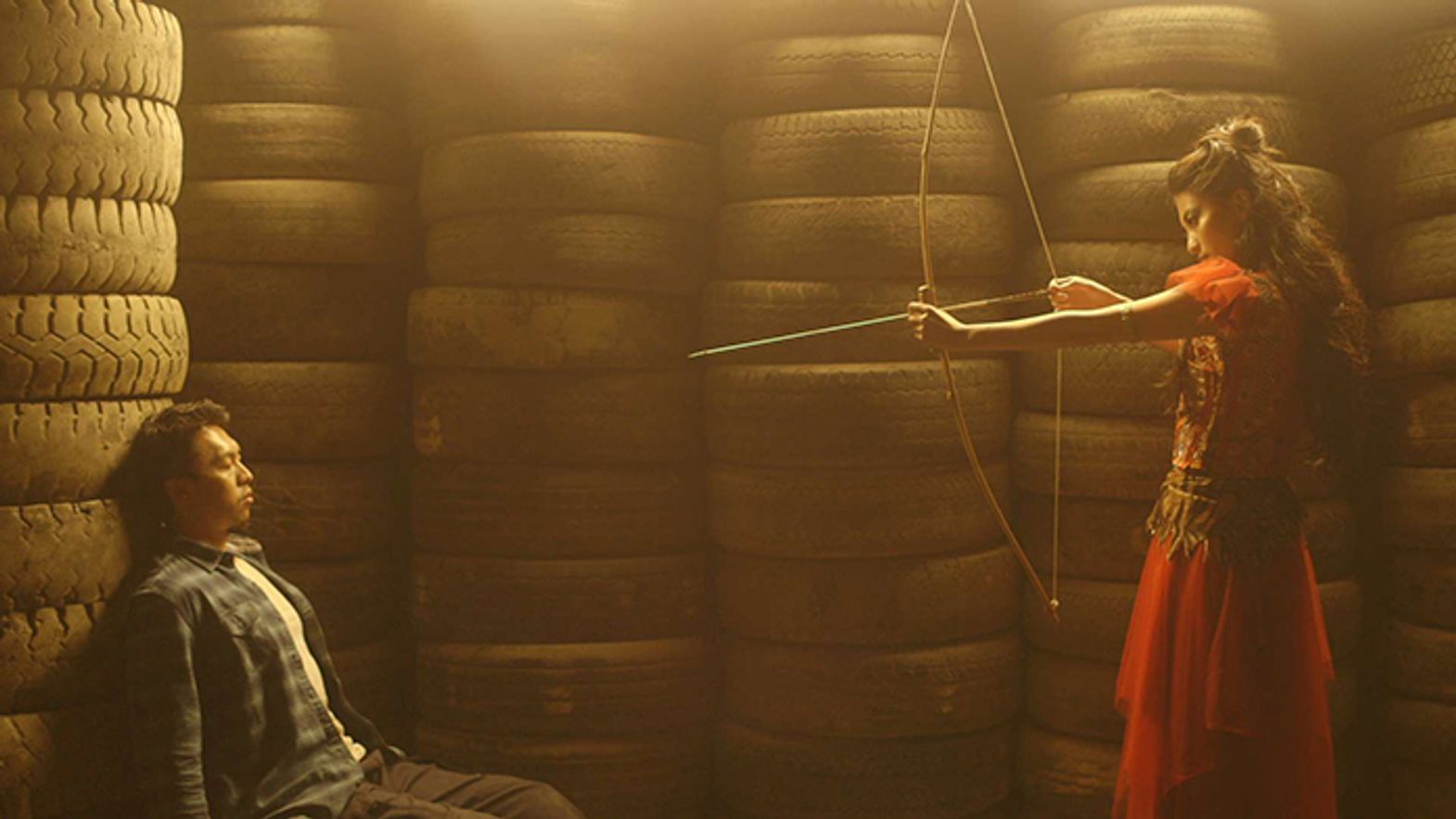 Three years spent with the intent of creating a connection between filmmakers in the South Asian area. Open Doors has achieved not only this but also the remarkable goal of empowering the female presence in the movie industry: five projects selected for the Open Doors Hub have female producers, while the Open Doors Lab has almost perfect parity, with four female directors-producers out of nine selected projects. Sophie Bourdon, Head of Open Doors, has been a direct witness of how the situation changed over the years: “I remember the first time I was in the area, I spent four days in Nepal at a film festival: there were plenty of movies and producers, and yet I was the only woman! Only on the fifth day, when I was part of a discussion panel, did I finally spot a woman among almost a hundred filmmakers!”

Improving the number of producers in South Asia must be considered a stunning achievement, especially because inside the independent filmmaking world the job of “creative producer” is something quite new: “Our goal was to reach out to as many people as possible in terms of directors a producers, a job that almost doesn’t exist in that film industry: producers over there are mostly investors, private people. This is why we created the Producers Lab: to reinforce independent cinema, to make it stronger. Previously, whoever wanted to make a movie had to work as a screenwriter, a director, a producer, even as a distributor. We are trying to make them understand diversification, on many levels: in this new wave of producers there is a huge number of women, strong and focused on the business side of a movie but at the same time very creative and understanding of directors’ necessities. I am sure they will find a good balance between the many challenges they have to face, both productive and artistic. I see the strong presence of women at this lab as a reward for our commitment, because when we started there were almost none. At the beginning the percentage of women applying for this class was 5 percent, today it’s almost 50 percent!”

In its final three-year journey Open Doors will show the work of the most important new talents from South Asia. The three Hub, Lab and Screenings sections include some powerful first features: Munmo tashi khyidron by Dechen Roder, the female director of the Bhutanese New Wave; Demons in Paradise by Jude Ratnam, a Sri Lankan film made by a young Tamil director, and Live from Dhaka by Abdullah Mohammad Saad, filmed on location in black and white on a micro budget. The short films include six world premieres. Among all these works Bourdon found a strong connection: “Most of the movies we are programming have a contemporary vision of what’s going on in the area. They are very proud of their origins and eager to give an impression of their countries that differs from what is usually shown on TV or other media. The common goal is to give a more optimistic vision, a message of hope, respect and equality. They want to show that they still have a future. Through these different stories and energies you can grasp a great love for life”.

One of the main events at Open Doors 2018 will be the European Premiere of Thundenek, a film in three parts made by three masters of Sri Lankan cinema: Vimukthi Jayasundara, Asoka Handagama and Prasanna Vithanage. The movie can be seen as the perfect example of the inner soul of Open Doors: “What I truly hope this lab will teach them is that joining forces, sharing ideas and projects will make cinema stronger. Most of the time these people are very isolated. After three years we now have almost a hundred people sharing their experiences and ideas. You can feel much less lonely now if you know there are other colleagues experiencing the same things. What’s interesting about that region is that these countries are opening up while we are going through this huge transformation thanks to social media. Countries like Bhutan or Myanmar, which until a few years ago were closed to the external world with their own living system, now need to deal with all this new information. That could help the film community a lot”.