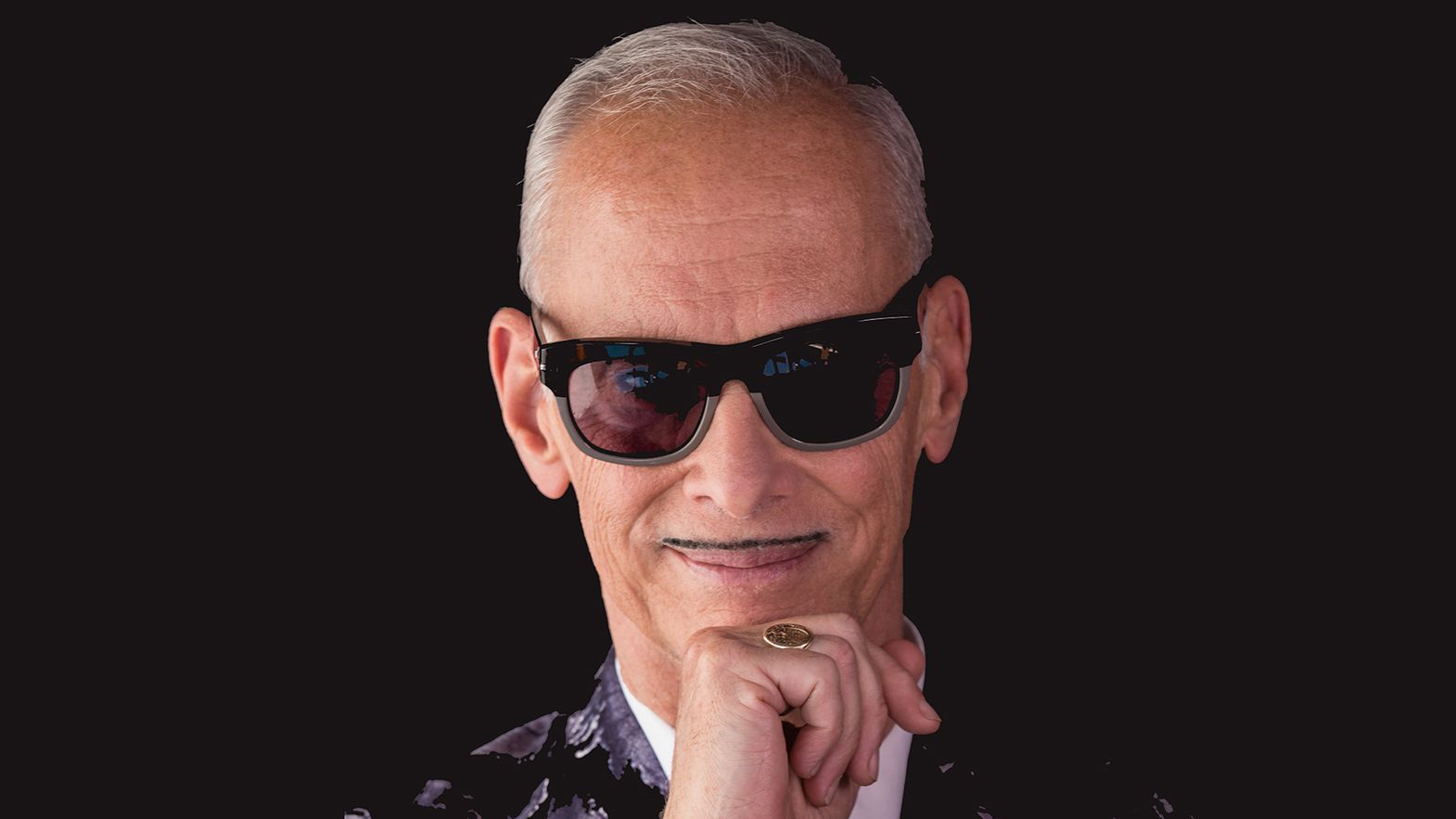 Golden leopards and pink flamingos. The Pardo d’onore of Locarno72 is going to be irreverent, awkward, desecrating, and irresistible. The recipient, on August 16 in Piazza Grande, is going to be John Waters, Pardo d’onore Manor 2019. The Baltimore eccentric will follow in the footsteps of, among others, Jean-Luc Godard, Ken Loach, Michael Cimino and Agnès Varda.

The American director, screenwriter and actor will be the star of the screenings of A Dirty Shame and Female Trouble, and during the 72nd edition of the Festival the audience will be able to literally smell his films: Polyester will be shown in Odorama – one of the first “olfactory cinema” experiences - exactly as it was in 1981, with scratch cards handed out to viewers before the screening. The audience will have the opportunity to discuss these elements during the customary chat with the filmmaker at Spazio Forum, which is scheduled for the last day of the Festival, August 17.

Born in Baltimore in 1946, John Waters has caressed madness and slapped Hollywood for half a century. He started directing before he was 20 years old, making Hag in a Black Leather Jacket (1964) and Roman Candles (1966), two short films that also marked the beginning of his partnership with Harris Glenn Milstead, aka Divine, who starred in his first feature Mondo Trasho (1969) and was part of a large chunk of his oeuvre. Multiple Maniacs (1970) earned him the moniker of Prince of Puke. His breakthrough came in 1972 with Pink Flamingos, a trash manifesto that defined his style, followed by Female Trouble (1974) and Desperate Living (1977). He achieved mainstream success in 1988 with Hairspray, his last collaboration with Divine, who passed away shortly after filming. He subsequently directed Johnny Depp in Cry-Baby (1990) and made Serial Mom (1994), a blend of his original provocative vision and the genre of political satire. After various stints as an actor, he returned behind the camera with Pecker (1998) and Cecil B. Demented (2000), the latter staring Melanie Griffith and Maggie Gyllenhaal. A Dirty Shame, released in 2004, was yet another confirmation of his interest in defying traditional values.

What about Hollywood? He wished death upon it in Cecil B. Demented, the film that the Locarno audience will get to discover, or experience again, on a night on film-loving madness, as the star of the final Crazy Midnight, the “second premieres” of Locarno72. That is to say, Piazza Grande after midnight, when the memory of the red carpet will begin to fade and the big screen will explode with audacious, extreme filmmaking. But we’ll talk about that elsewhere.

“Bestowing one of the highest honors of the Festival upon John Waters as part of my first edition as Artistic Director is the perfect manifesto - says Lili Hinstin - His outrageous, entertaining and joyous work is a symbol of freedom, far removed from the political correctness that rules us today. His political and aesthetic commitment is vital nowadays, and I’m extremely pleased and honored to share his incredible body of work with the Locarno audience.”

For his part, John Waters selected King Vidor’s Show People (1928) to open Locarno72, with music by Philippe Béran’s Orchestra della Svizzera italiana. Says Waters: “Any movie that pokes fun at Hollywood, that mocks Gloria Swanson’s first films, that features Marion Davies (the most famous “official mistress” in history), that is directed by King Vidor (I’m especially fond of Beyond the Forest and Stella Dallas), that has cameos by Louella Parsons, Charlie Chaplin and Douglas Fairbanks, cannot be altogether bad. In fact, it sounds perfect to me.”