In the Dream of Hamza

The First Time of Pakistan, from Locarno to Busan 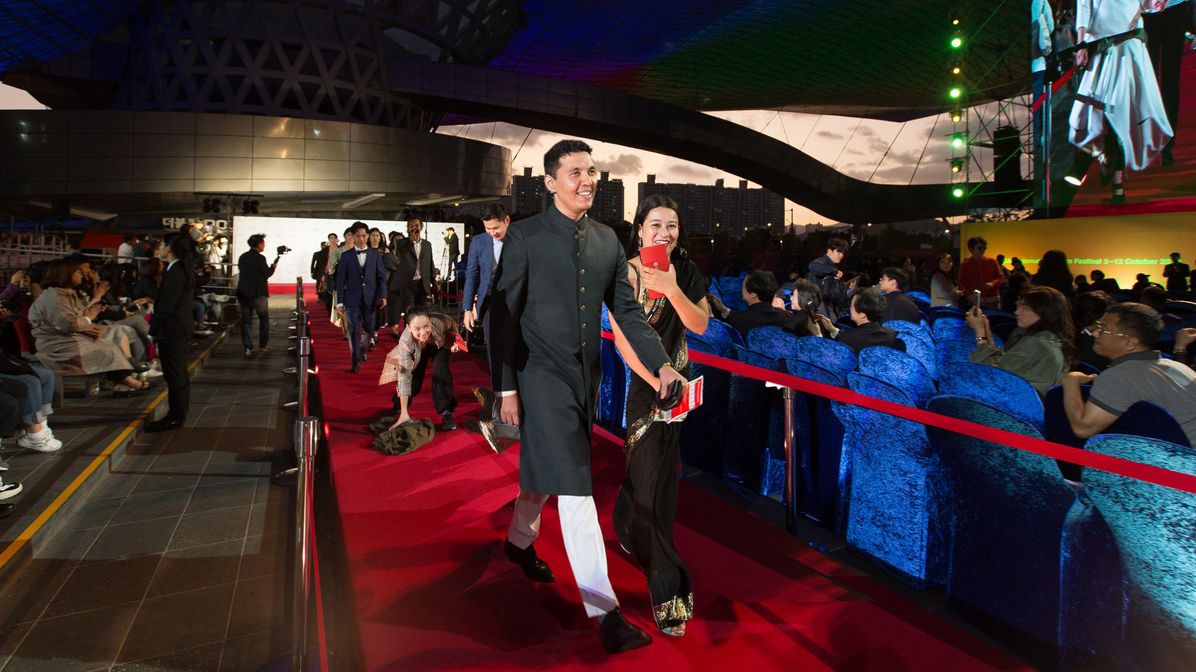 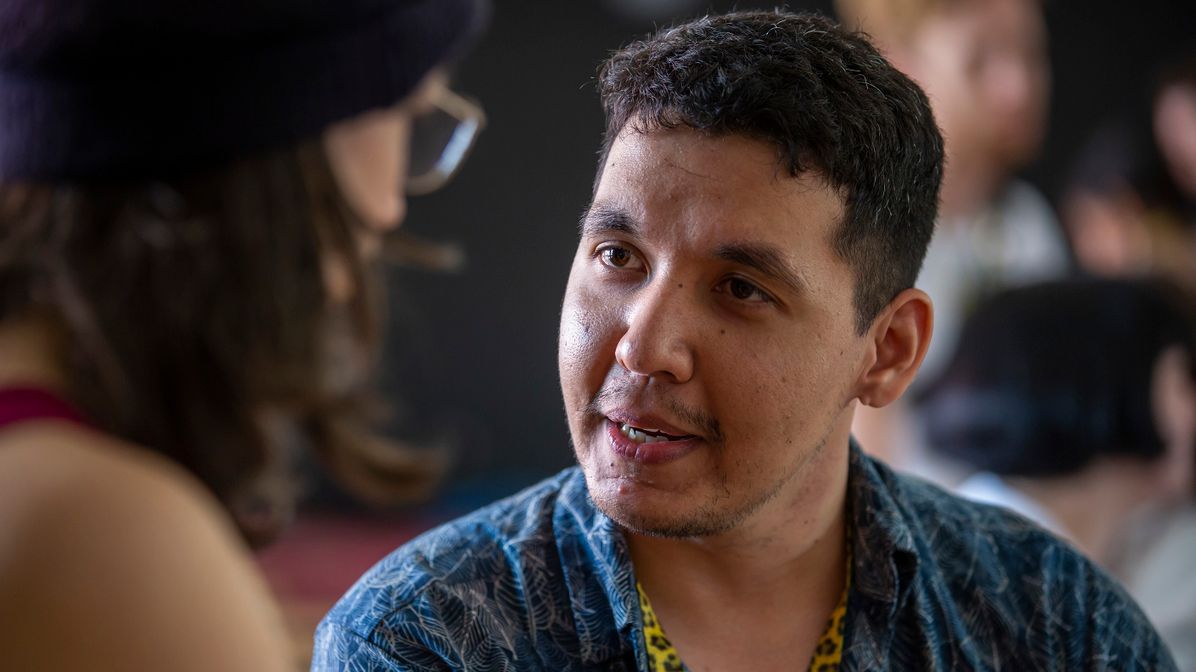 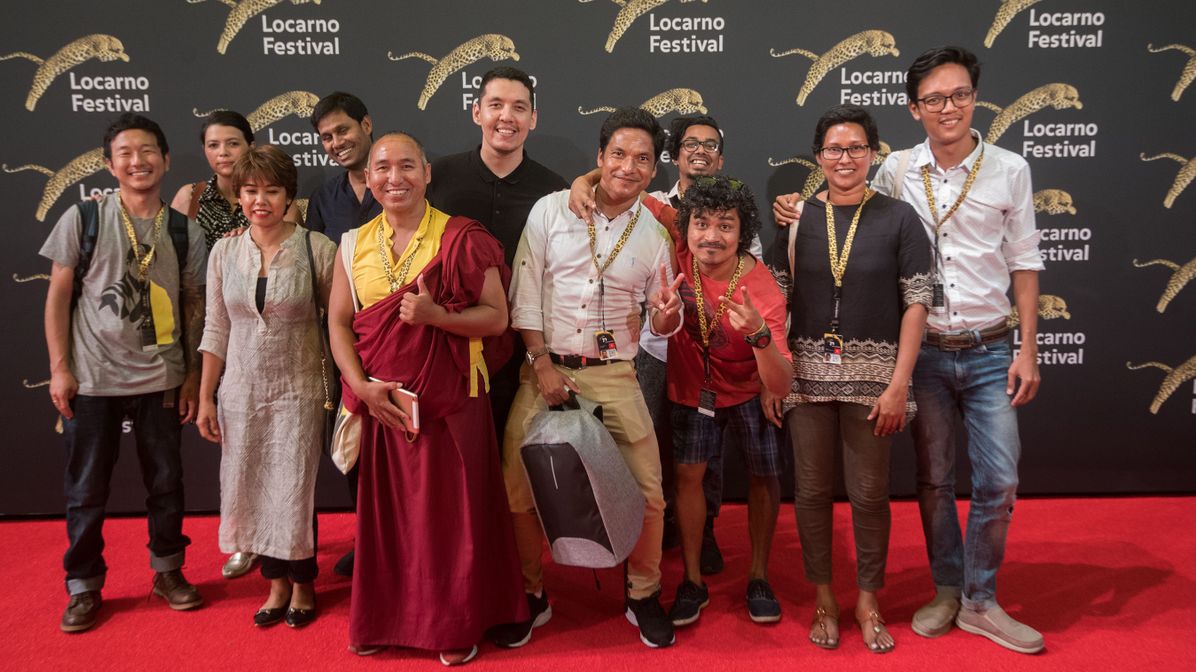 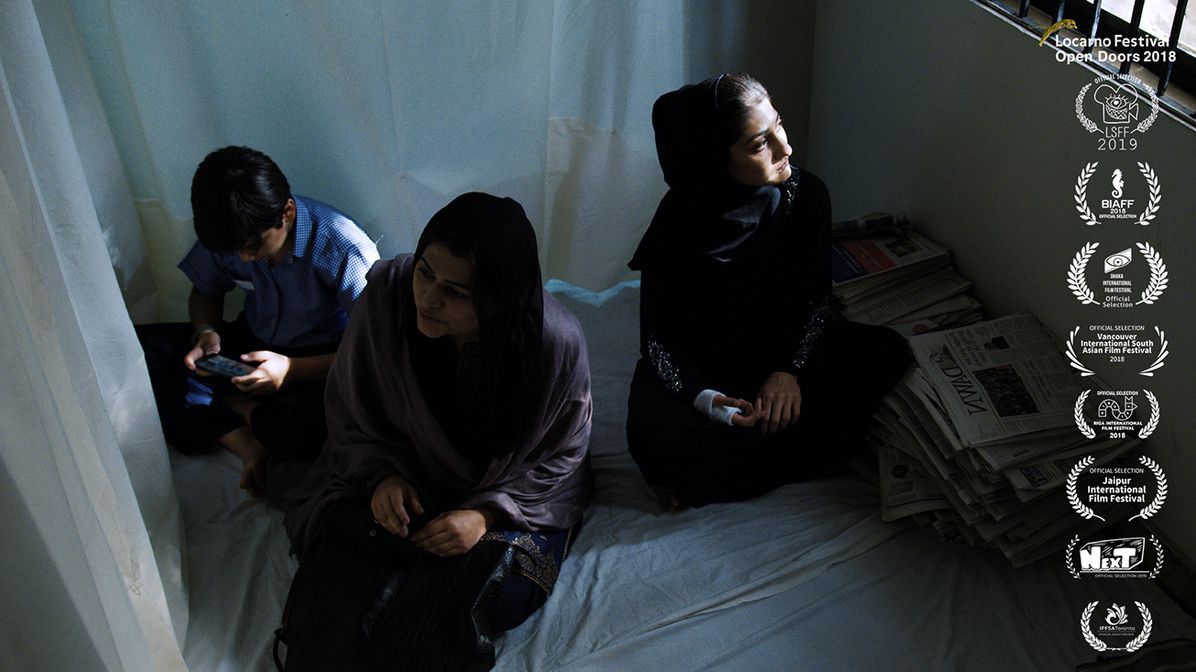 Well done, Hamza! He conquered Locarno once, then twice, and now he's been in the spotlight at the Busan International Film Festival, one of the most important film festivals in Asia.

We first became aware of Hamza Bangash, a young Pakistani-Canadian director, in 2018, when Open Doors screened his short film Dia, which delighted colleagues and audiences during the days of Locarno71. A year later, last summer, Hamza returned, once again from Pakistan, to take part in the Locarno Filmmakers Academy at Locarno72. His idea was to go back to Dia and tell the same story in feature length format. And so it was: Dia became Mariam, a feature that Hamza had in his head, put onto paper and will soon convert to images. At the Busan International Film Festival, Hamza Bangash won the first prize given by the Asian Film Academy and Motion Picture Association: the Award for Excellence, which will allow him to fly to California, to Los Angeles, and present the project to American producers. That project will become his first feature, scheduled for 2021, and produced by Mina Husan and Anam Abbas. The latter previously attended Open Doors in 2017, with the production Barzakh: Between Heaven and Hell. Three years later, Dia is set to become a horror thriller about a Pakistani woman's nightmares becoming reality. Those nightmares originated from a dream, here in Locarno. Well done, Hamza!