The magazine has included the Artistic Director among the 500 most influential people in the entertainment industry. 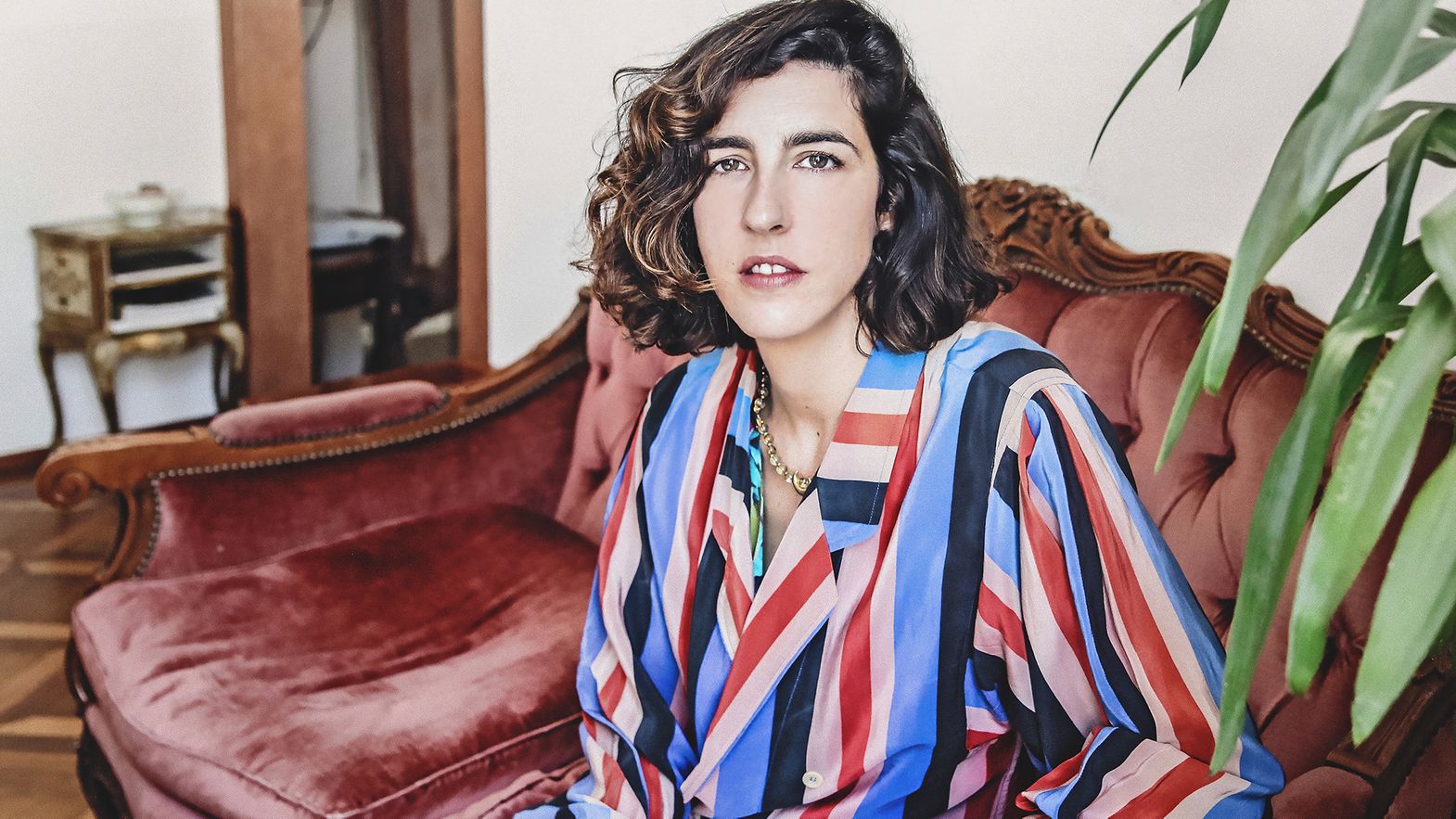 Lili Hinstin has 499 new travel companions. The Locarno Film Festival’s Artistic Director is one of 500, the Variety500, the famous American magazine’s yearly list that, for three years now, has spotlighted what it considers to be the most important and influential people in the international entertainment industry. While accepting this honor, Lili Hinstin immediately extended it to the Festival. «Rather than acknowledging me as an individual and lone professional, this is a great tribute to the entire Festival and the work we did last year - she tells - I want to think of it as an act of trust towards us, a door that opens to make us known and recognized. May it be the chance to recount Locarno overseas, to those who have only heard of it or do not know it at all. It’s an international recognition, but 70% of it is made up of American names, which makes being part of it even more meaningful, and a starting point.»

At the end of Locarno72, one of the parting words for the immediate future was just that: American growth.
«It’s very difficult, and we’re aware of that. It’s a huge market that tends to look inward, and it’s hard for an external entity to bring something new to the table. It’s up to us to show how Locarno can be an important springboard in the film market. A film we select can embark on a winning journey.»

Is it also an important acknowledgement for Lili Hinstin as a woman?
«There is still much to be done in that regard, but something’s changed over the past few years, the MeToo movement unlocked something, or rather, it put a stop to it. It was a fundamental step in putting an end to certain unacceptable mental patterns. The world is changing, and one can no longer hide behind the ‘It was a joke’ excuse. Certain words and attitudes can no longer exist, and while there are extremes like in all movements, the wave is just, and an essential step in putting an end to the arrogant carelessness of men in power. The next step is to move on from ‘Me too’ to ‘I have the same rights as you’. It will be a key moment when people will see and realize that women are just as capable as men in taking on roles of responsibility.»

In what direction can we move?
«There’s the question of salary, as in working on the symbolic power of money. An equal role must entail equal pay.»

How does the female issue relate to the everyday tasks of the artistic direction?
«As far as the selection is concerned, a Festival works with what is available: I approach the selection work, and the visual experience in general, with my heart and my mind. I let the films speak for itself, regardless of the ID of the director. Conversely, when it comes to choices that are up to the Festival, such as a retrospective or special awards, that’s where one can and must be attentive.»

Locarno72 showcased films directed by or starring women that went on to receive major recognition.
«Yes, ranging from Claudia Reynicke’s Love Me Tender to Maya Da-Rin’s A Febre, not to mention the success of Halina Reijn’s Instinct, which I’ve been told was one of the Netherlands’ biggest arthouse hits. I’m also thinking of a film like 143 Rue du Désert, which was directed by a man (editor’s note: Hassen Ferhani) and is getting major recognition, or the Pardo d’oro, Pedro Costa’s Vitalina Varela, which also received the award for Best Actress and is built around the story, and some might even say the body, of the main character.»

Variety500 recognizes the most influential figures in the entertainment industry. What kind of influence would you like to have?
«I’d like for people to be inspired to put their own courage on the line. That’s what the Locarno Film Festival is, and what our job was: to imagine, create and be a Festival that can think of a line-up which goes beyond common fads, trends and lines of thought.»

Where would you like to take the Festival?
«I’d like it to be even more of a place where great contemporary artists can put themselves forward and find each other, and where audiences can meet the strongest and most essential artistic offerings.»

Who would you take with you among the 500?
«Those who defend auteur cinema, the strongest and boldest in sticking for a kind of filmmaking that doesn’t have an easy life in the marketplace. Perhaps young people too, as long as it’s not just a celebration and tribute to what was, but a vision that reflects what can and will be.»