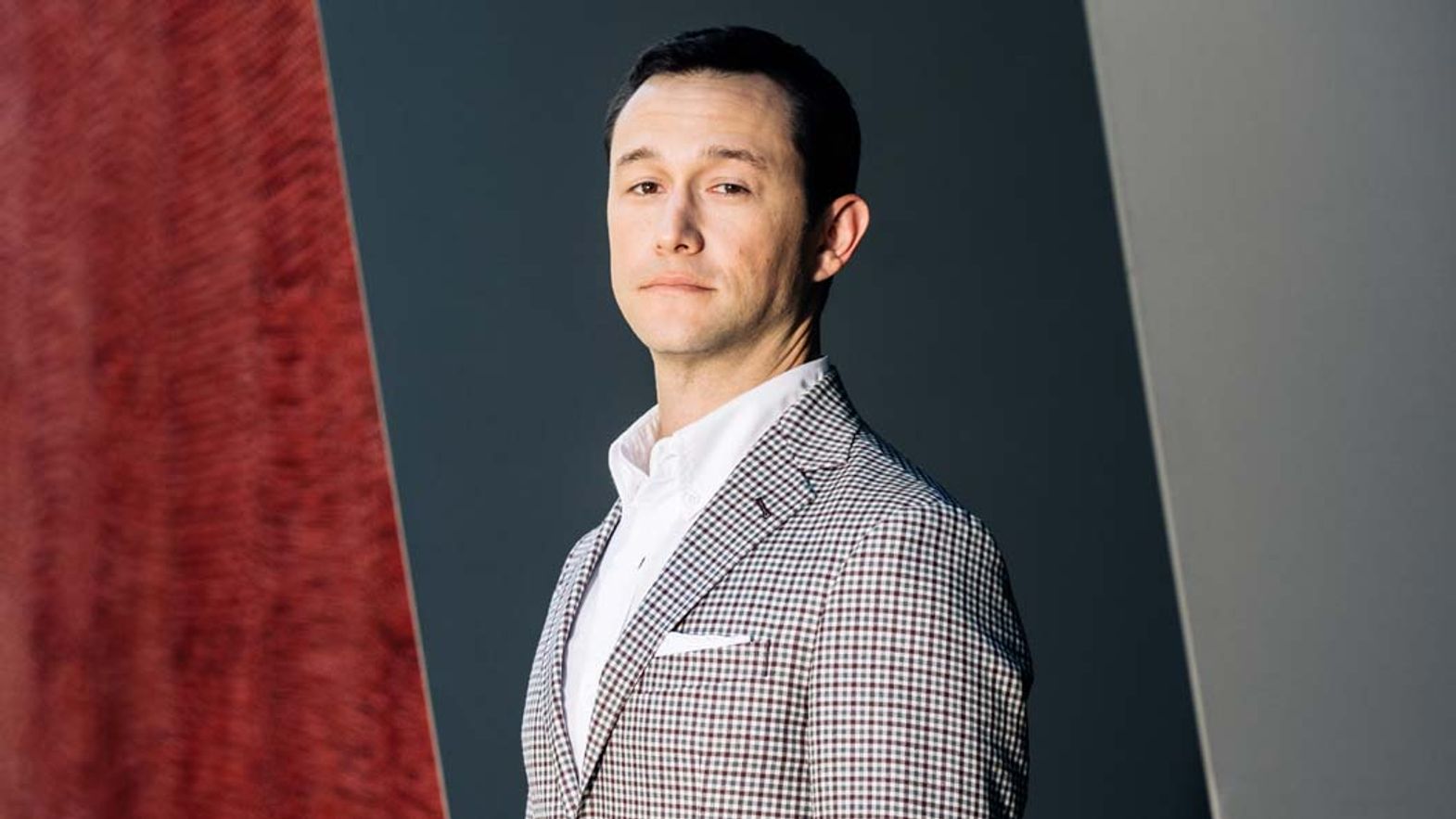 Joseph Gordon-Levitt, what was the key factor in leading you to take on the male lead in Patrick Vollrath’s film 7500?
I thought the script touched on a lot of intriguing and important ideas about how different people with different cultural identities perceive each other. But the script alone didn't convince me to do it. It was when I met with Patrick and he described the unconventional approach he wanted to shoot with. The script served as more of an outline. He wanted to create an extremely realistic environment, leave the camera rolling for 20, 30, 40 minutes at a time, really immerse the actors in this extreme situation. That felt like a creative challenge I'd never faced before, and that was when I knew I wanted to take the job.

One of the main features of the film is that the action takes place almost entirely inside the cockpit of a plane. What kind of a challenge was it for you to have to act in such a confined space?

It might seem counter-intuitive, but I think the limited location actually helped. Like I said, the whole point was to try to get profoundly immersed in the reality of the story. Oftentimes what makes that difficult is all the logistics of shooting a movie. Every location presents a new set of circumstances for lighting, for camera, for sound, etc. As an actor, you have to get used to those logistics before you can narrow your focus into your character's subjectivity. But since we were in the same location the whole time, we got those logistics out of the way early. When I got on set, I didn't have to worry about lights or camera or anything else. That really helped me stay focused on what I needed to focus on.

In the character you play and its thriller plot, the film touches on one of our great fears today – a terrorist attack. What role should fiction have when it addresses such an important and topical issue?

To me, the important thing is that all of these characters are presented as complicated humans. I don't believe that the real world has any absolute heroes or absolute villains. Every individual is complicated. We all have virtues and we all have shortcomings. I do believe that people shouldn't resort to violence in order to solve problems. That said, usually if somebody is resorting to violence, there's a complicated story behind how they got there. That doesn't make them right. But it does make them human. Fiction can sometimes present human characters with more complexity than non-fiction, journalism, etc. When we made 7500, we were never thinking about what would make the most thrilling plot, we were always focused on what would be the most honest way to render these human characters.

You, an American actor, in a German movie. How did you find it? What do you think are the main differences between the American and European industries after this experience?

The cast and crew of 7500 were as skilled and professional as any I've worked with. Sometimes I couldn't understand what people were saying when they spoke German, although surprisingly, oftentimes I could. Not because I learned much German, to be honest, but because movie sets are movie sets wherever you go, and I've worked on a lot of sets.

In your career to date you have appeared in both big budget and independent movies. What are your criteria when deciding to accept a part?

What's important to me is just that I'm inspired by the creative challenge, and I feel a connection with the people I'm collaborating with.

The Locarno audience will have seen you in many movies, but probably they remember one in particular, the romantic comedy (500) Days of Summer which was the warmly applauded opener for the 2009 Festival. Can you tell us what you remember about it?

I think that 7500 was probably the hardest acting I've ever done. And (500) Days of Summer might have been the easiest. I'm very proud of them both for very different reasons.