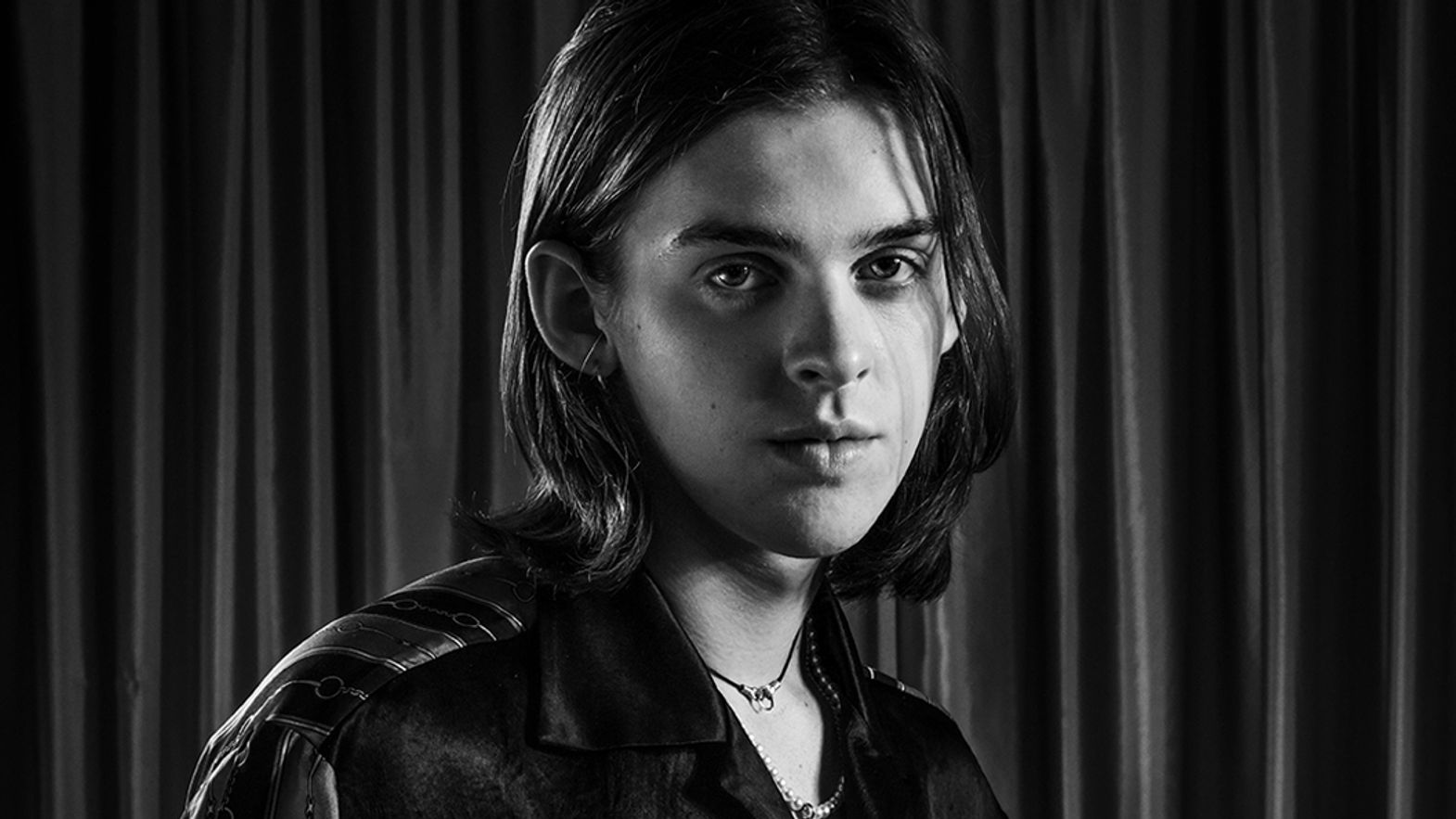 Do you see in your character the same problems and traits of your relationship with your parents?

I wish my real mother was here, I love her very much. I think the film is very relatable, I’ve had a lot of conversations with my actual mother that are really similar with those present in the film between Daniel and Sue, for example around the issue of washing my hair. I never wanted to do it. There are a lot of scenes where I realized that I’d had the same exact conversation with my mom. At least all the lovely ones.

To be honest I don’t really like heavy metal, but I did start to quite enjoy it after a while. Monica Dolan, my mother in the film, and I drove together to the set, and I played Metallica to her very loudly, she was pissed off and they answered with Billy Joel. Let’s say we were equally pissed off with each other. I did kind of like Metallica, which is something I never thought I would. After a while I could feel some kind of beauty in heavy metal.

Did you find elements of truth in this portrait of a teenager?

I did. I think there is more than one stage of everyone’s life when you go through something you’re unsure about and of what’s going on with you. It takes a while for Daniel to sit down and really think about what he wants to do with his life. A lot of conversations in the film are relatable, not just for the kids, but for mothers as well. It’s a film for everyone.