Locarno 2020 Embarks on A Journey in the Festival's History

Films from the history of Locarno, chosen by the directors of The Films After Tomorrow

It's a 70-year journey covering the history of the Festival, from 1948 (Roberto Rossellini's Germany Year Zero) to 2018 (Yolande Zauberman's M). Un viaggio lungo 70 anni nella storia del Festival. Dal 1948 di Germania Anno Zero, di Roberto Rossellini, al 2018 di M, di Yolande Zauberman. The selection of The Films After Tomorrow is broadening the horizons of Locarno 2020 and, while being naturally focused on the future with its line-up of films that are on hold, it offers the audience the chance to rediscover the past of the Locarno Film Festival. The 22 chosen filmmakers have come up with a proper program, A Journey in the Festival's History, devoted to 73 years' worth of cinema in Locarno. It's twenty films, one per project, which will be part of the 2020 edition in two ways: online, on the Festival website in Switzerland and in Locarno's movie theaters, on August 5-15, with screenings at the GranRex, PalaCinema and PalaVideo. 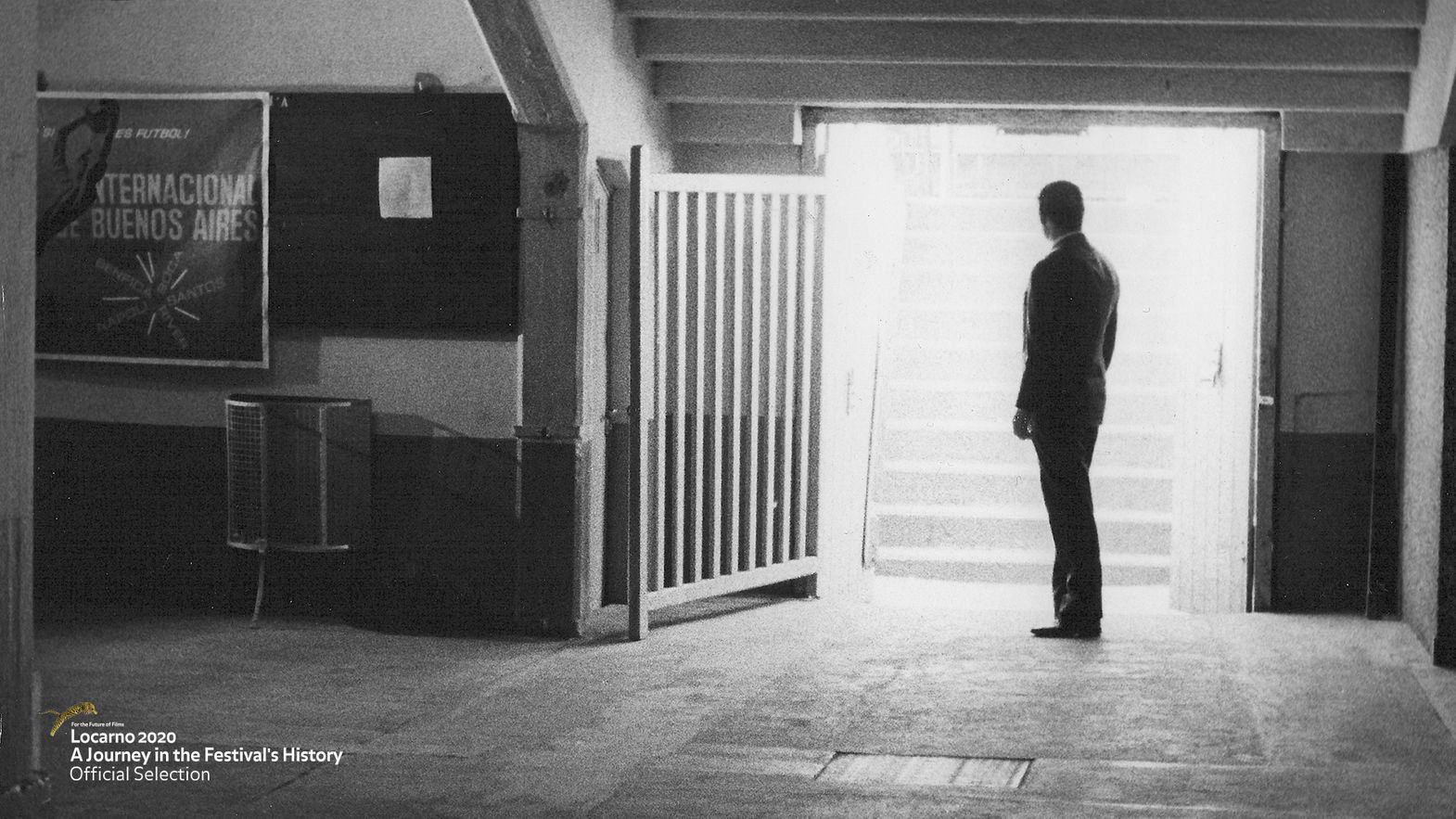 It would be an impossible task to present a review of the history of the Locarno Film Festival in its entirety: the international full-length features selected since 1946 would add up to over 1,400 titles on their own. Cinephile history, like that of all the arts, is shaped by hidden and unexpected connections between periods, genres and aesthetics. This is the subjective journey that the Festival invites you to join us on this year, a journey led by the gaze of today’s filmmakers, who will also be the creators of the cinema of tomorrow.

The Selection
Alongside the good news of being selected in The Films After Tomorrow, the filmmakers invited to Locarno 2020 also received a list featuring thousands of films, specifically all the films that have ever played at the Locarno Film Festival, one of the oldest cinematic events in the world. Their task was simple: to choose one film each for public viewing. One film only, one that struck them, impressed them, fascinated them, inspired them; one with which they would craft a special program, A Journey in the Festival's History, which will come to life online and in cinemas in Locarno on August 5-15.

These are the 20 films choses by the directors of The Films After Tomorrow:

All the films will be available online for free in VOD in Switzerland on the Locarno Film Festival Website.

Ten of the twenty titles selected will also be presented at Locarno in physical screenings in theaters, also thanks to prints made available by Cinémathèque suisse, again from 5 through 15 August, with the season hosted at the Pala Cinema and Gran Rex in Locarno and Pala Video in Muralto.

For viewers outside of Switzerland, MUBI will also host the selection of A Journey in the Festival's History on its platform, and will launch its fifth Direct from Locarno in August, with a selection of films from last year's edition.