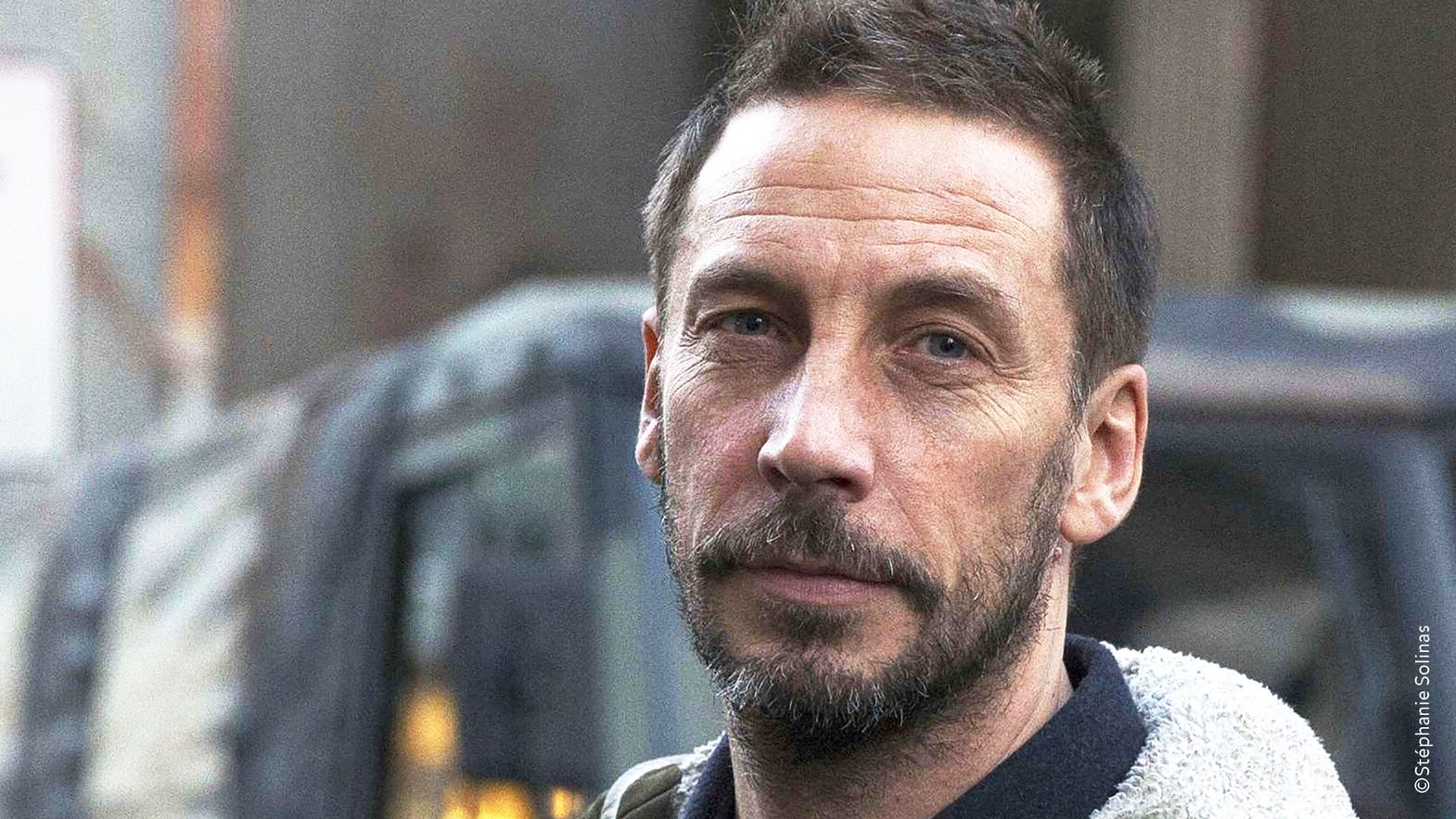 Only a year after A Dramatic Film, you’re back in Locarno, so to speak, with your new project. Do you have a special bond with the Festival?
It goes further back than that: while I was shooting my second film in Beirut in 2013, Carlo Chatrian wrote to me, asking how it was going. The following summer, The Ugly One competed in the Concorso Cineasti del presente. It was very moving to experience the first public screening of the film at La Sala.

Regarding your project A Flower in the Mouth, which was put on hold because of the pandemic: is it a paradox to have illness as the main metaphor in the film?
Luigi Pirandello wrote the play on which the film is based shortly after the Spanish Flu, in 1923. I discovered it in the 1990s and at the time I wanted to make an AIDS film out of it. It took me 20 years to get started, and when I started the project, COVID-19 suddenly gave it another meaning. But whenever reality catches up with Pirandello's text, its literary and philosophical depth allows it to transcend the news and the tragedies of the day. Beyond illness and death, this is a film about life. 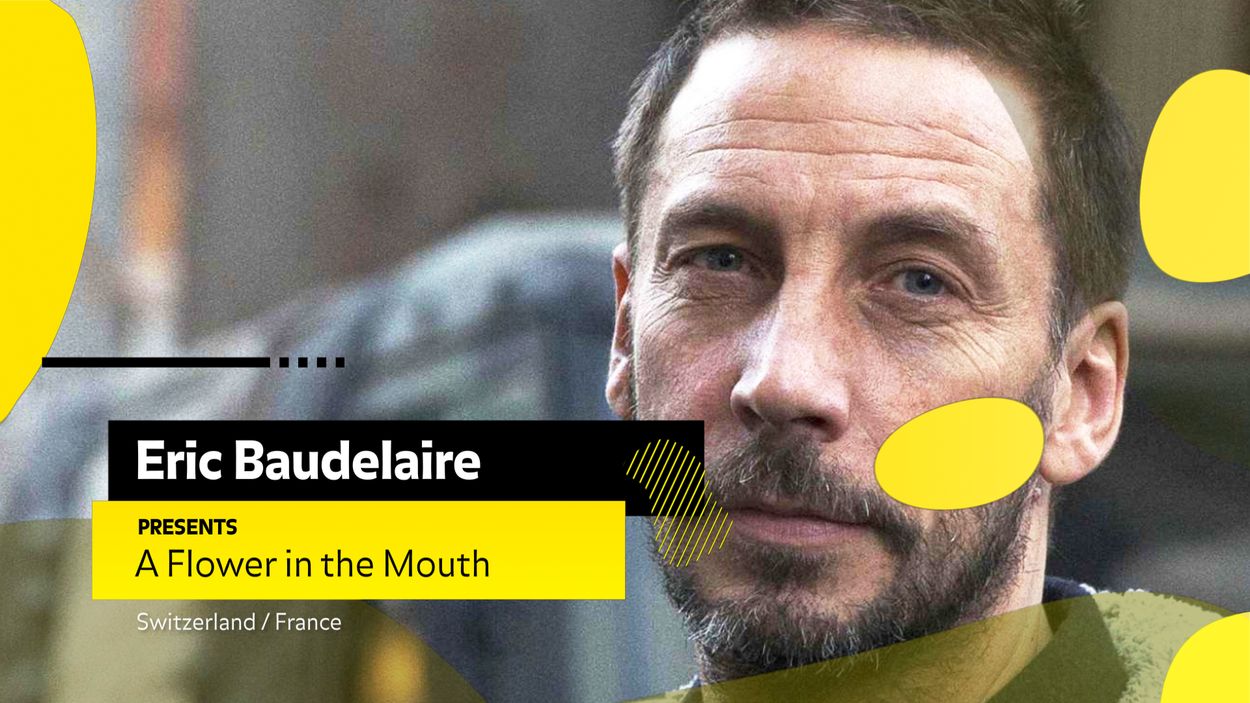 Your filmography features a lot of experimentation, as is the case here with the blend of the documentary form and Pirandello’s play. How do you balance these different elements?
I have often mixed staged or experimental materials with so-called documentary images, or let's say rather images of things that take place in my life, and that I film as I see them. What interests me is to see how these images can be reinforced - by going in the same direction or, on the contrary, by contradicting each other. Here, the fiction will be very literary, because it is adapted from the theater. The crafting of this film is rather conceptual during the writing stage, and instinctive during the shooting. The balance and harmony between the idea and the feeling will be the major undertaking of the editing.

A question we ask everyone: how do you think cinema and filmmaking will change after the pandemic?
I hope we’ll continue to experience cinema as a large group of people sharing the same space, time and attention, together, in the dark, facing the largest screen possible.