In Memory of Fernando Solanas 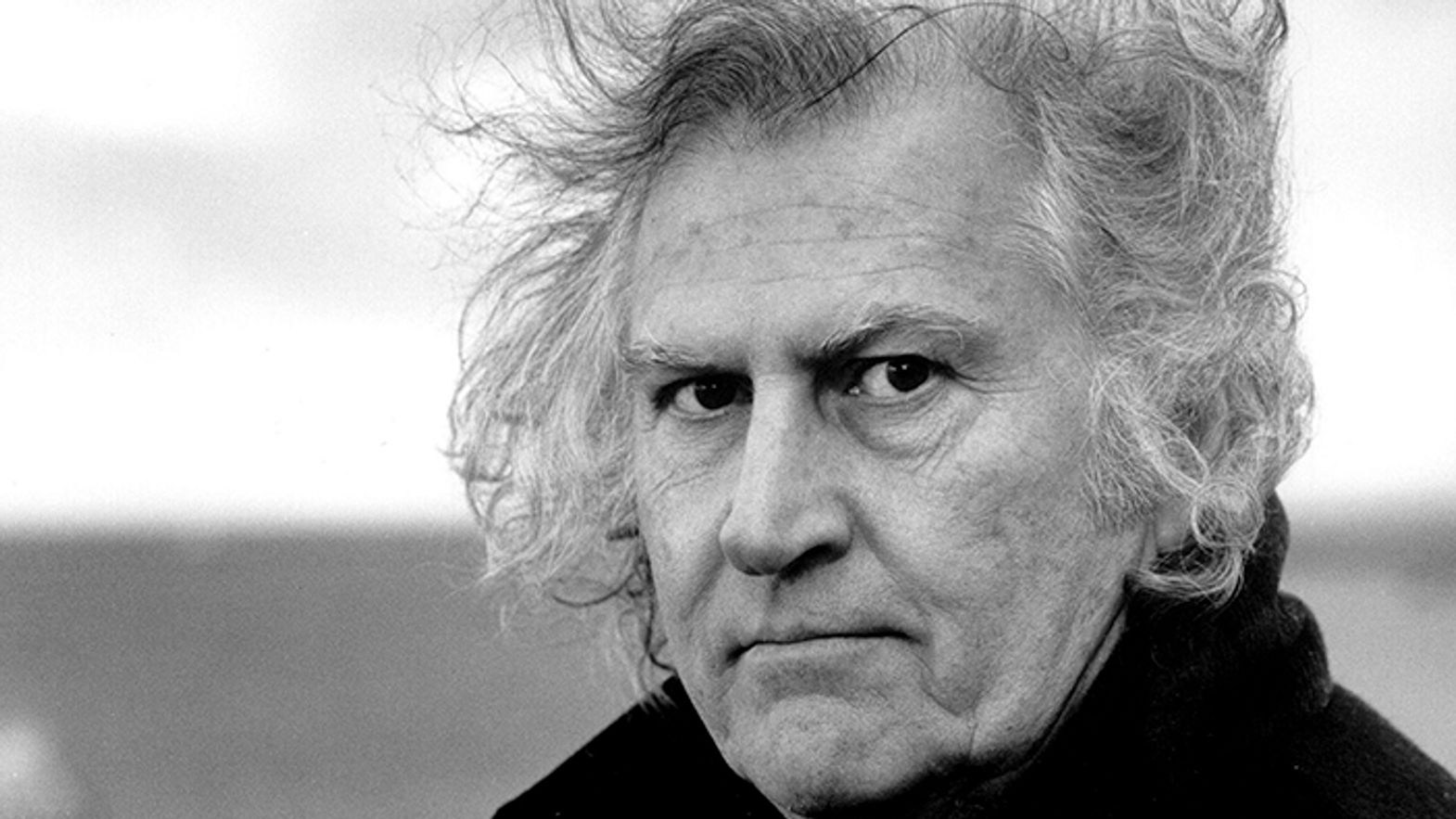 Fernando Solanas transformed modern cinema, and the way we perceive it. His project was a third cinema, far removed from Hollywood and so-called European auteur filmmaking (which he continued to view as “American”). With his films, Solanas was at the core of a time period when political polarization was equal only to the creative impetus that allowed cinema to explore previously undiscovered territories. As the years went by, his extraordinary contribution may have faded a little in the memories of cinephiles who preferred other emotions and cinematic languages. And yet, when faced with the latest loss in the film world, Solanas’ stature unveils itself yet again in all its singularity.

A key player in decolonization filmmaking, he was one of the auteurs who most prominently birthed the idea of a “new cinema”. Today it is perhaps difficult to appreciate the urgency of the debates stemming from films that were made at a specific point in time, when Latin America was oppressed by ruthless dictatorships. Films like The Hour of the Furnaces, with a running time exceeding four hours, were veritable manuals on how to decolonize one’s gaze, for the sake of a new, liberated filmmaking practice.

Making a film was crucial for “Pino”: the way one makes a film reflects their way of being in the world and, inevitably, the way one is in the world shows itself in the stitches of editing, the camera angles and the question of gaze

If one’s memory goes back to some of his subsequent films, such as 1998’s The Cloud, we understand how Solanas preferred approach was always an excess of generosity rather than calculation. It would be easy to celebrate Pino today by reminiscing about his masterpieces. Instead, a poet’s voice is sometimes hidden in their most controversial creations, which are perhaps the most heartfelt and blunt ones. In those works the conflict between heart and mind is more visible, and thus more vital.

It is undeniable that the Solanas of the 1960s and ‘70s is different from the filmmaker who achieved great success in the mid-80s with Tangos, the Exile of Gardel, igniting a newfound interest in the music of Astor Piazzolla. And yet it is still the same man who opposed corruption and violence, who was shot in the legs by the goons of power and who kept pursuing his own, unmistakable vision. To get an idea of said vision, we can simply evoke the conversation with Jean-Luc Godard that appeared in Cine del tercer mundo in October 1969.

Much like fellow cinematic poet Theo Angelopoulos, Solanas was an integral part of the world he recounted through images. He tried to make sense of it. Sometimes he was criticized for excessive use of symbolism and allegory. And yet it was a magnificent spectacle, when he went head to head with what he perceived as the flaws of his time.

Solanas’ films were not “political” as a result of ideological or party allegiance. They were political through their ability of turning the debate and friction between history and the positioning of the camera into a linguistic fact. This was the fundamental lesson “Pino” taught us. And perhaps it is time, once again, to go back to those teachings.

Born in Buenos Aires in 1936, Fernando Solanas was an Argentinian film and theater director, musician, actor and politician. He co-founded the Cine Liberación group, and made his directorial debut with The Hour of the Furnaces, which was shot clandestinely between 1966 and 1968 and banned in Argentina until 1998. The film played in competition in Locarno in 1968 and returned in 1987 as part of the Festival's 40th anniversary Retrospective. A year later, in 1988, Solanas' filmmaking was once again part of the Locarno program thanks to Sur, the first (and so far only) Argentinian film to win the Best Director award in Cannes.
Solanas passed away in Paris on November 6, 2020.