Artistic Director Giona A. Nazzaro pays tribute to Jean-Luc Godard, the recipient of the 1995 Pardo d’onore, on his 90th birthday 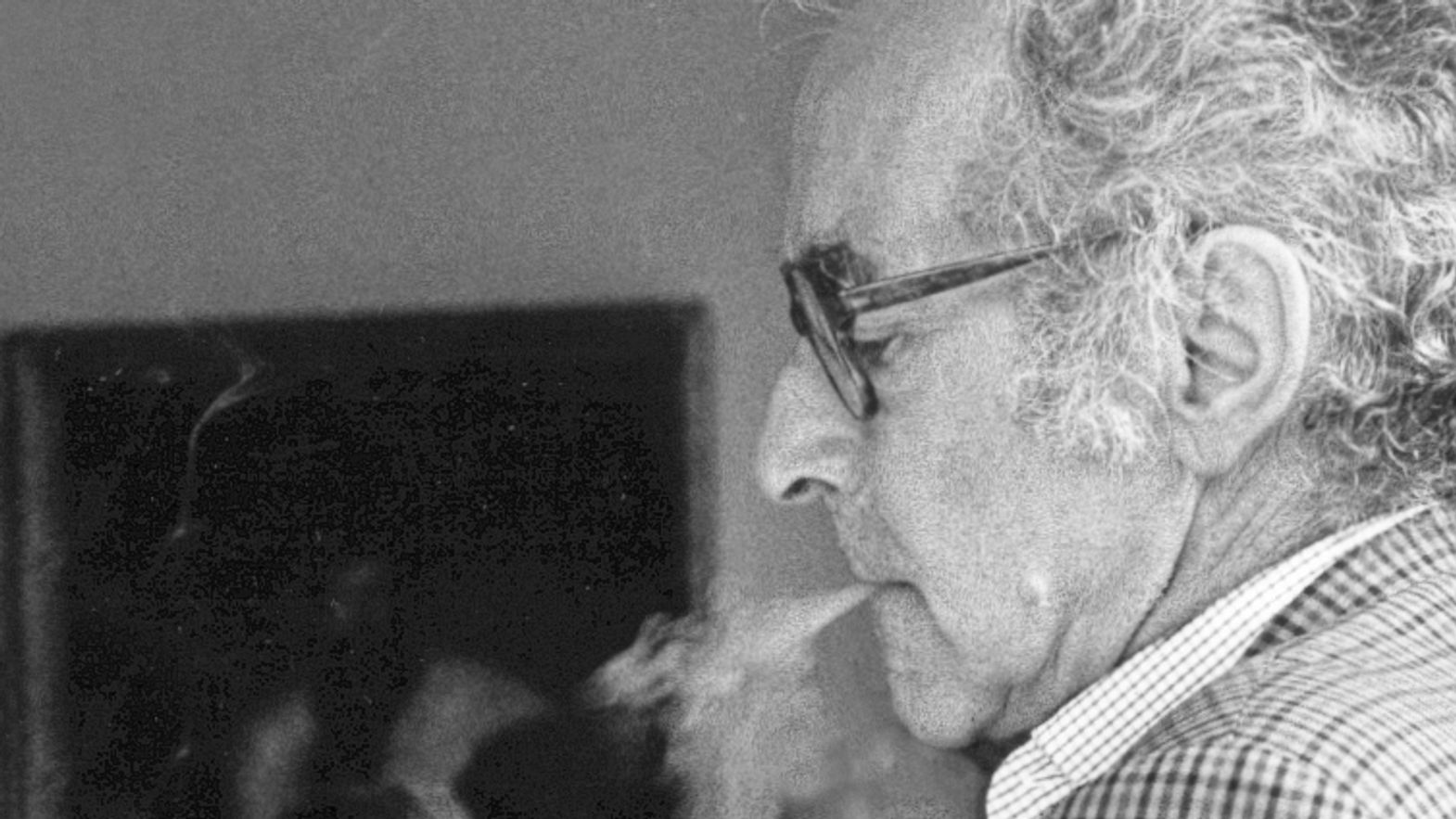 It is spelled “Jean-Luc Godard” but pronounced “cinema”. There is a before Godard and then everything else. Griffith invented cinema, while Godard made us understand that Griffith existed. Today, from the summit of his magnificent ninety years, the whole history of cinema can be observed as an artistic, human and political parable. What an incredible privilege it is to be a contemporary of Jean-Luc Godard! To have been able to see his films impact the audience, transform it, and immediately give life to other possibilities of cinema. Even the quality of the silence that precedes the screening of a work by Godard is different from that which precedes any other film. Suffice it to evoke the trepidation with which his latest, magnificent film The Image Book was greeted, before the visuals and the surprising work on sound once again redefined the perception of what can still be done with moving images.

From the beginning of the French New Wave, driven by a unique ability to shoulder risks and never care about the consequences, JLG – much like Miles Davis in music – has always reinvented cinema. In doing so, he created an oeuvre-world that is still subject to exploration and study from scholars and cinephiles, with unchanged attention.

Besides being all of cinema, Godard embodies its most radical aspirations for the future. The recipient of the 1995 Pardo d’onore has ceaselessly sought a possibility of dialogue between images and the world. What drives him is the same desire to constantly engage in a discourse with cinema that Rossellini had, with different premises but with the same anti-nostalgia lucidity.

Godard has always been part of the present of cinema. Although he gave birth to cinephilia (alongside the Young Turks of the French New Wave), he’s never stopped thinking critically about images and their ideology.

We shall not, on this occasion, remember his numerous masterpieces, which he always questioned. We prefer to think of his political acumen, by mentioning the most brilliant film of this year made of pandemics and lockdowns: the Instagram livestream Lionel Baier made at the director’s house in Rolle. Chewing on a cigar, dressed in sleeveless green, an amused Godard offered an unforgettable cinema lesson, by toying with his own image, revealing himself in the folds of a discourse that blended languages, painting and medicine, cinema and images, and even rewriting the history of the French New Wave. It was a veritable critique of the image, including his own. Offering himself up in fragments, he showed an understanding of how contemporary consumption of images has altered our perception of the world. Then again, paraphrasing what Hanna says to Jerzy in Passion, “The work you ask of me is similar to love”.

And if one were to cite a single film, how can it not be the total masterpiece that is Je vous salue, Sarajevo?. Just two minutes, that one ought to recite by heart, at least once a day, to not lose oneself.

And how can one forget? Carmen also dies. And she asks: “What do you call it when the guilty sit in one corner and the innocent in the other?” The waiter knows not how to answer. “Find out, you fool”, she intimates. “I wouldn’t know how to”, he says. “Come on, when people have ruined everything, and all is lost, but the sun comes up and the air becomes more breathable.” “That is called dawn, miss.”