All Is Ready for L’immagine e la parola

Saturday, at 4 pm, Giona A. Nazzaro and Nicola Lagioia will engage in a live-streamed conversation. The event’s curator, Daniela Persico, describes it as “an online Saturday consisting of films, books, major events and the future”. 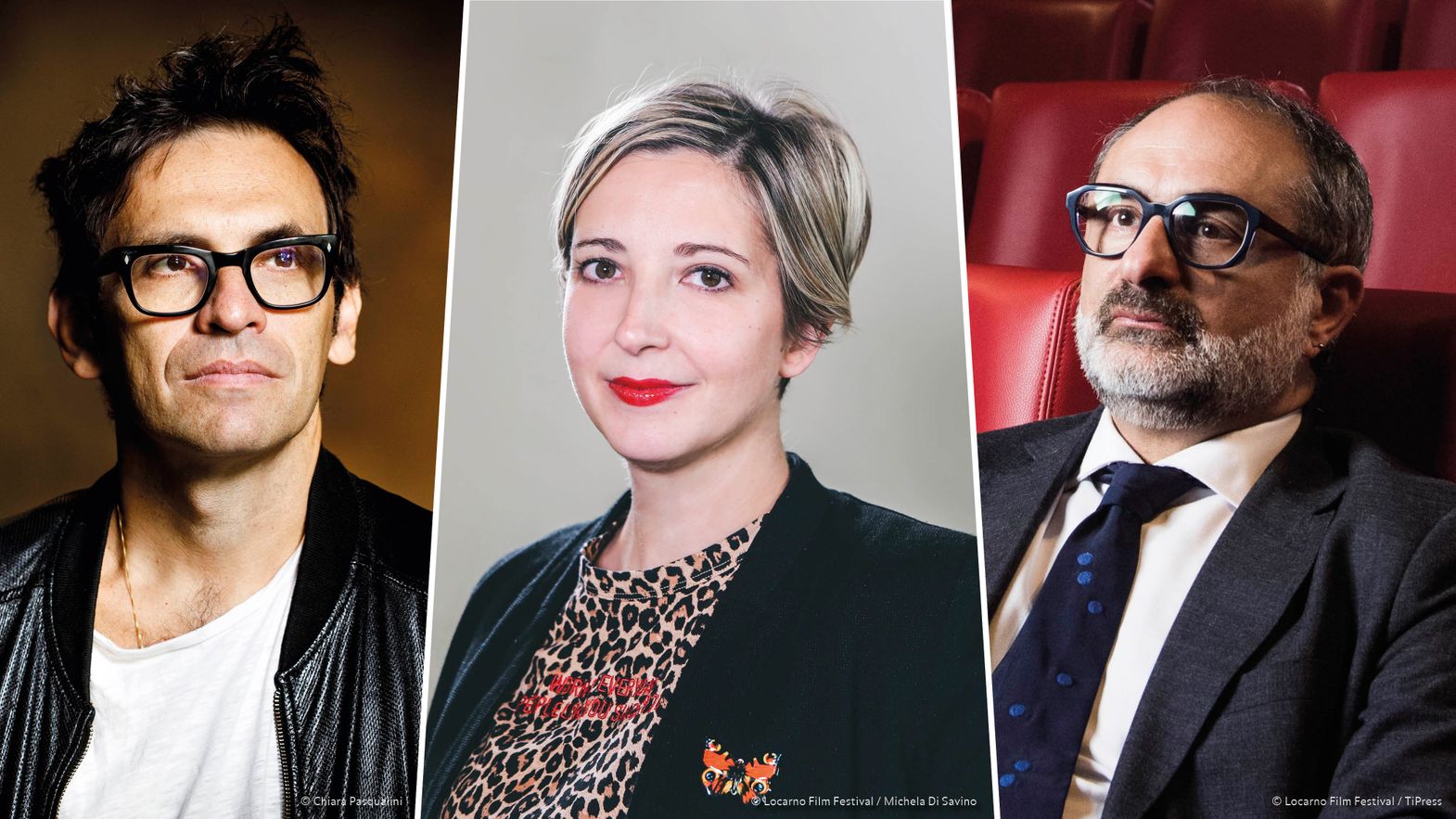 Locarno and Torino are on the same horizon. Saturday, at 4 pm, they will share the same stage: the GranRex, home to the special Online Edition of L’immagine e la parola, to be shared with the audience watching from home. The Locarno Film Festival’s spring event is back in a remote version, setting the stage for the in-person reunion at Locarno74. Giona A. Nazzaro will be discussing the cultural implications of “reduced collectivity” with the guest of honor Nicola Lagioia, writer (he won the Premio Strega for La ferocia) and director of the Turin International Book Fair. The discussion, streamed live, will be moderated by Daniela Persico, a member of the Locarno Film Festival’s selection committee and the event’s curator. A few days before the encounter, she shared the concept with us: «It’s going to be a dialogue between two institutions that had to deal with the pandemic, as we saw with Locarno 2020 and the latest Book Fair, which reinvented itself online but didn’t give up on the physical edition, choosing instead to postpone it until October. They are, no, we are two events based on exchanges, sharing and the relationship with our respective host cities. Something forced us to reconceive everything and bring forward what we thought was a discussion for the future.»

What kind of author will the audience be able to discover in Nicola Lagioia, who won the 2015 Premio Strega and recently published La città dei vivi?
«First and foremost, he’s a lively and curious intellectual, a tireless cultural curator; secondly, an author who keeps moving. I’m struck by the fact every novel changes form and evolves, while the main themes remain the same. He’s not afraid to flirt with the noir genre while recounting something few people talk about, namely the transformation of middle-class society between the 1980s and the beginning of the new millennium. La città dei vivi is a memorable novel, where a true crime case makes us question how much we know about another person. The thinking at the core of his storytelling is political and radical. He questions us and at the same time makes us responsible vis-à-vis the society we’re building. And beyond that, what is our position when we deal with evil? How close do we get to it? What allows us to not get burned? It’s a book that offers and demands a lot, by questioning our status as citizens.» 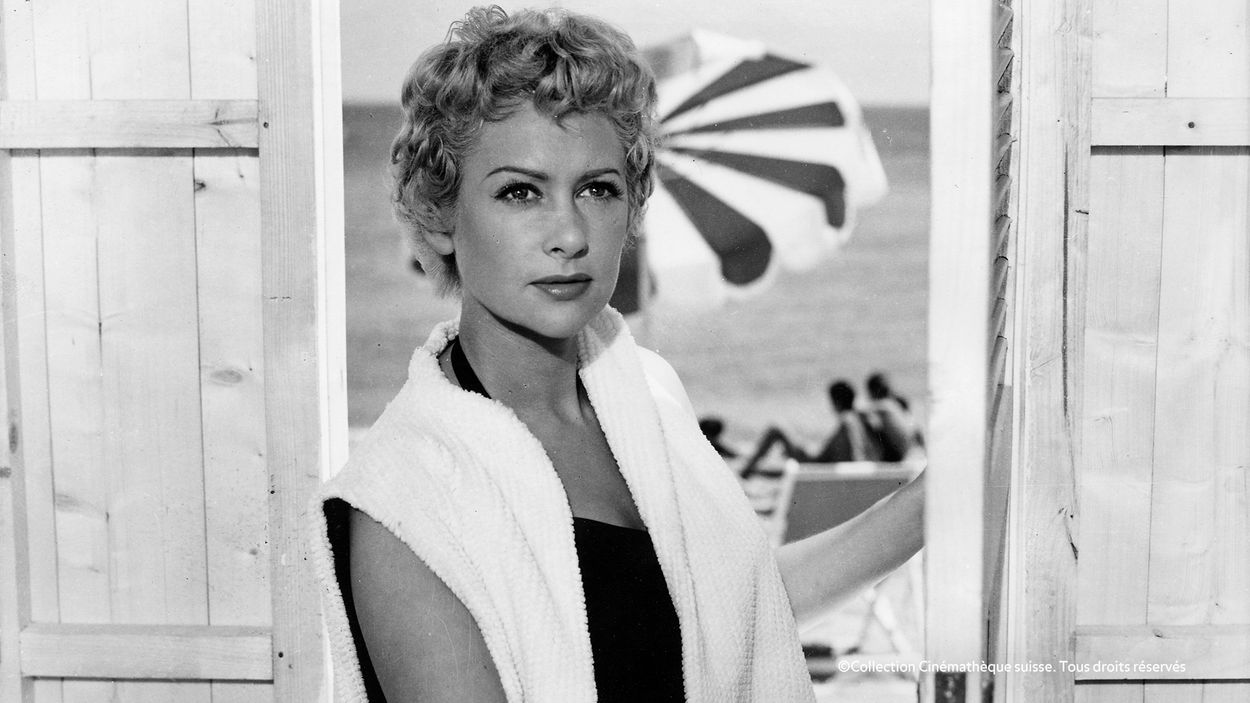 Alberto Lattuada’s The Beach, available on demand Saturday at 8 pm, on the Locarno Film Festival’s website

Is that what La città dei vivi is?
«The book ‘disturbed’ me because it’s so strong and powerful, at a time when isolation makes us hyperconnect with ourselves. But it’s not just a true crime case and the ethical questionings; there’s so much more, including a portrait of Rome and the ghosts of those who exploit the city without fully understanding it.»

Imagine Lagioia on the big screen. What do you see?
«No imagination required, he suggested it to me. A while ago, during a chat, he mentioned the Coen brothers and the connection, while subtle, is obvious. His books don’t have their brand of humor, but there’s that same line between inescapable fate and unexpected happenstance. On the one hand, there’s the inevitability of Greek tragedy, and on the other you spend every page thinking ‘Ok, they could stop here’. And yet…»

The Online Edition of L’immagine e la parola will take place on Saturday at 4 pm, as a livestream from Locarno’s GranRex. Sign up for the webinar, watch the event in Italian or English (simultaneous translation) and take part by sending your questions. You can win one of ten signed copies of La città dei vivi. After that, at 8 pm on the Locarno Film Festival’s website, you can watch The Beach by Alberto Lattuada, the star of the Locarno74 Retrospective.

Discover the eighth edition of the L'immagine e la parola