On Wednesday, August 4, as part of the Locarno74 pre-opening, maestro Philippe Béran will conduct the OSI live as musical accompaniment of Safety Last! starring the American comedy genius. 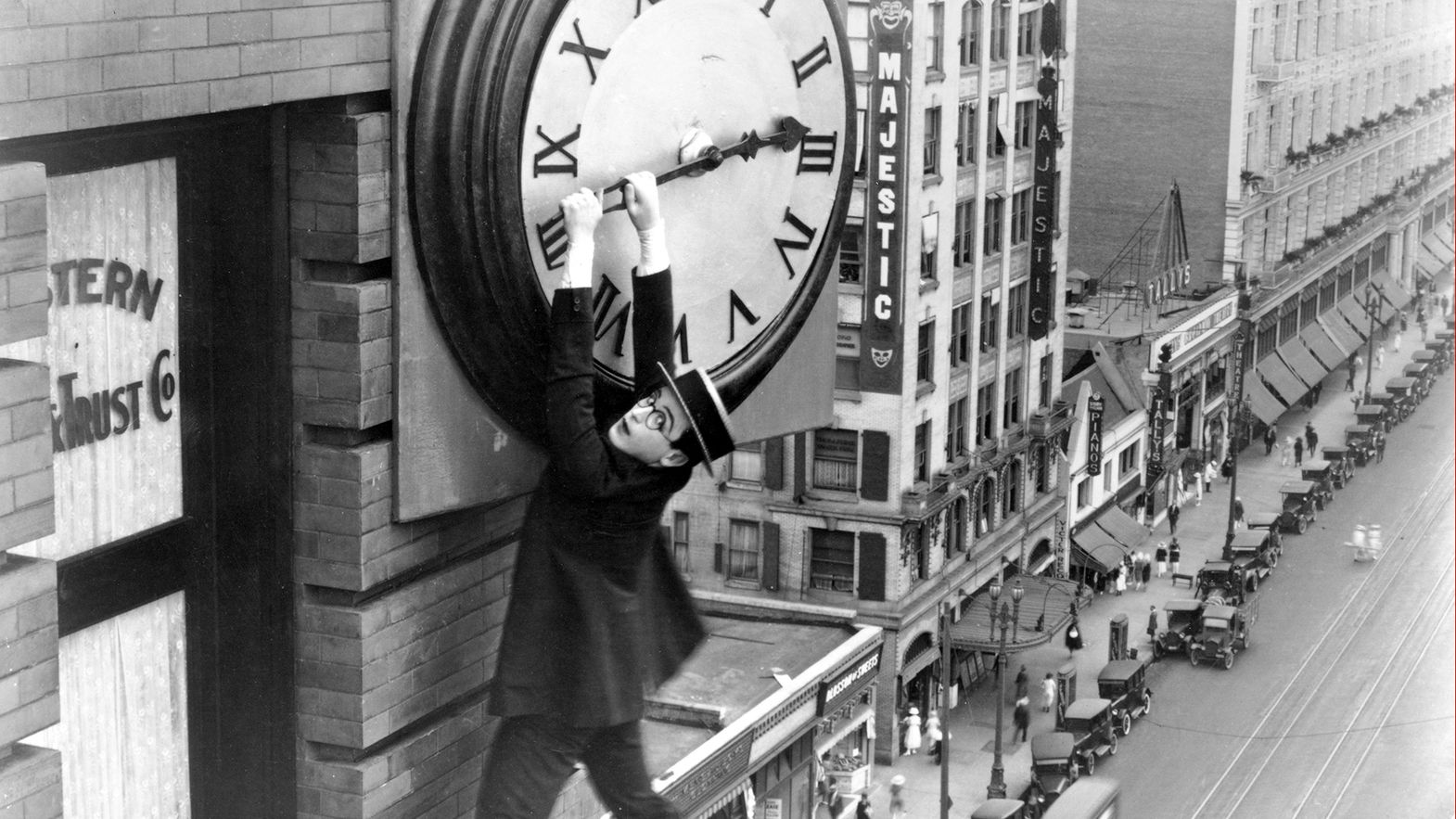 Many of us know the image of Harold Lloyd holding onto the clock hands above the streets of Los Angeles. Few, on the other hand, know how that image would sound. One of those people is the conductor Philippe Béran, conductor of OSI (Orchestra della Svizzera Italiana), which will provide a live accompaniment, on August 4, for Safety Last! (Fred C. Newmeyer and Sam Taylor, 1923), the iconic film that contributed to the certification of Lloyd’s genius, on par with Chaplin and Keaton in the pantheon of silent comedy.

Like every year, the Locarno Film Festival will start with music, thanks to a special and unforgettable screening of one of the most famous and acclaimed American silent comedies. At 3.30 PM on the first day of the Festival, Locarno74 will begin proceedings with a veritable gala afternoon at the Palexpo FEVI. It will be a gala with 73 minutes of images and live music, as well as the laughs that have been a staple, for a century, of every screening of Harold Lloyd’s best-known work. Him, his vertigo-inducing escape in Los Angeles and his inimitable style, complete with the trademark glasses and hat, will also be accompanied by violas, violins, trombones and drums.

Giona A. Nazzaro, Artistic Director of the Locarno Film Festival: “The Festival renews its appointment with Orchestra della Svizzera italiana to bring a great comedy classic of the silent era to the audience. Harold Lloyd, dealing with the madness of modern life in the big city, finds his vitality and energy in the new score, conducted by the maestro Philippe Béran. It's a must for anyone who loves cinema and music. It's the best way to celebrate cinema, music and the pleasure of a collective experience."

Philippe Béran, conductor on the podium of OSI, Orchestra della Svizzera italiana: “Cinema was born with music! From the beginning, it was the norm to have a live accompaniment, it was an art form in its own right, on par with opera. Today, at this point in history, to have this opportunity emphasizes how much of a human, social, and shared experience it is. It's the meeting of two senses and meanings engaging in dialogue. I find it wonderful and fascinating that the first Festival screening is going to be a 'primal' one. This year, the 45-piece orchestra I will have the pleasure of conducting will not perform the original score of Safety Last! but rather a 1989 composition by Carl Davis, who wrote a theme for every situation in the film, be it love, a woman, or those irresistible final 20 minutes with Harold Lloyd. Davis chose to stick to music of the time, of the 1020s: Lloyd is jazz, and the banjo will be a co-lead." 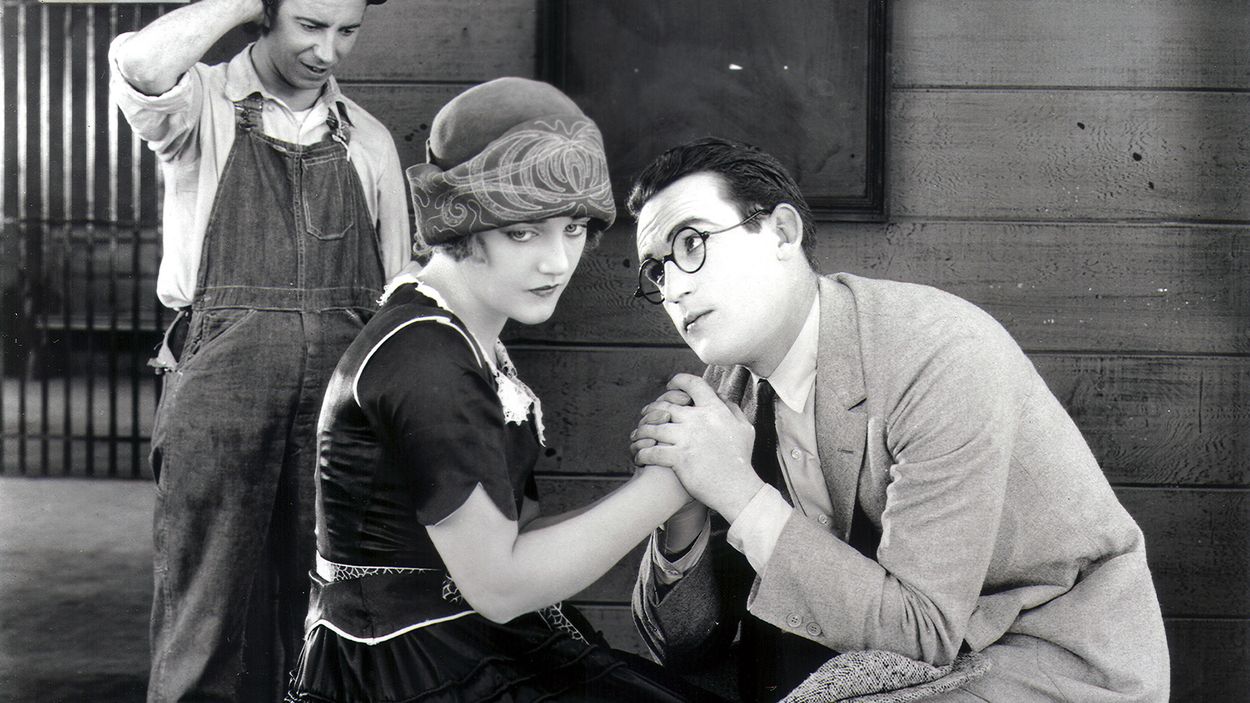 Directed by Fred C. Newmeyer and Sam Taylor, and written with Hal Roach, Safety Last! is one of the silent era films that had a lasting impact on the history of cinema. Unforgettable thanks to its clock scene, which allowed audiences to unknowingly admire the special effects technicians’ skills alongside Harold Lloyd’s athleticism, making for a vertigo-inducing miracle, the film is about a small-town young man eager to make a name for himself, having underestimated the pitfalls of the big city. It’s a funny and emblematic metaphor for the 1920s and its failed ambitions; this imagery is typical of Lloyd’s performances, his comedy being able to entertain while simultaneously embodying the audience, via an athletic comedic farce. Standing alongside him, as in real life, was his wife, the actress Mildred Davis.

Go to the film page and book now your seat