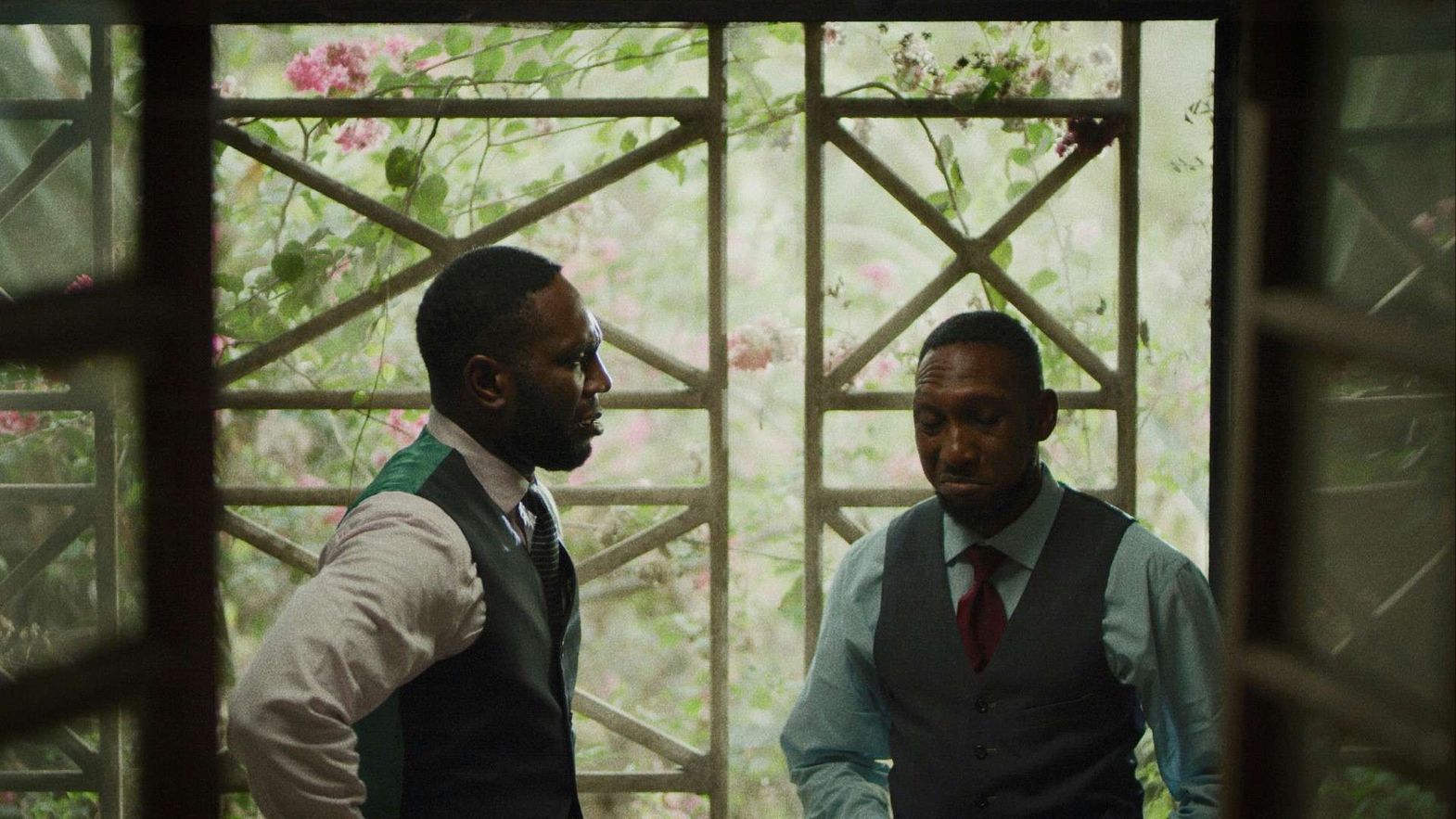 Be careful what you wish for, lest it may come true. Especially if you resort to Juju! This warning comes from the three Nigerian filmmakers that formed the Surreal16 cinema collective five years ago, each of whom directed a chapter of Juju Stories: Michael Omonua, who laughs at the age-old romantic fantasies in Love Potion; Abba T. Makama, who truly eschews realism in Yam, where traditional magic can turn people into… yams!; and C.J. “Fiery” Obasi, with the unsettling Suffer the Witch. All three tell of young, modern, urban characters who, willingly or unwillingly, have their lives upset by the supernatural forces of Juju.

The film is more than its three shorts. It is also a statement by a group of creators that has been promoting the production of Nigerian cinema outside of Nollywood, aspiring to encourage “genre films such as Fantasy, Science Fiction, Horror, Crime as well as push and promote more artistically minded films”. They even published a delightful Manifesto that says a lot about their weariness: the first two rules ban wedding and slapstick films, and another one forbids “establishing shots of Lekki bridge”. More interesting, however, is what it says about what they do want to see in Nigerian cinema, and that they already applied in the 19-minute Visions, of 2017 (available online), and certainly in Juju Stories: an African perspective, elements of surrealism (but “no cliché-looking witch doctors”, please!), and, most of all, for everyone to pursue “their own unique voices”.