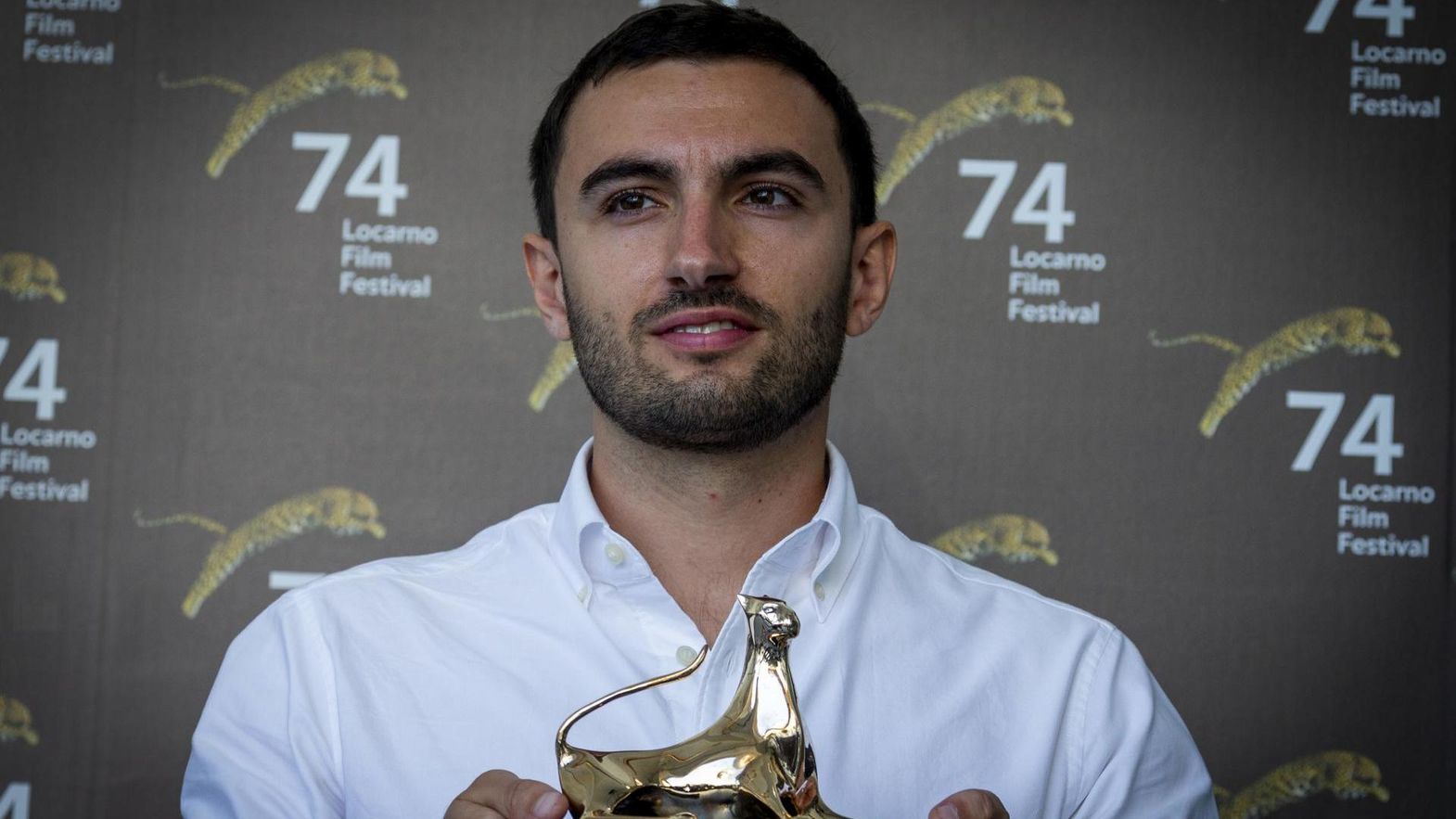 You've won a major award. How does it feel?

I'm very excited. It's a great honor to be here, and I never expected to get an award with my second film. The strength of the documentary is also this. In a context where most of the films were fiction, an Italian documentary managed to win. I feel very proud.

Many filmmakers are reporting the world, its universality, through the cinema del reale.

It is a very complicated period in history, full of extremism and polarization. In a context in which every person has an opinion and expresses it aggressively, documentary cinema is more necessary than ever, to investigate the truth and discover its most ambiguous sides. It can help us understand the context in which we live, not only in our country but also globally.

In Brotherhood, how much was written in the story of these three boys in an isolated valley in Bosnia?

It was a four-year effort, along with Jabir, Usama and Useir. We tiptoed into their lives very gradually. We didn't want to upset the natural order of their world, to be accepted even with the camera, which then became another protagonist, another brother. It played an almost therapeutic role, for kids not used to communicating their feelings. It was a beautiful work in which we shared both joys and sorrows. We managed to bring this great little Bosnian, but very universal story to the screen. From a certain point of view, it's a medieval fairy tale.

How were you received by the three protagonists?

They always saw us as older brothers. They were very curious to know us and spend time with us, and not look after the sheep for a few hours. They played with us. The father, on the other hand, was always reluctant and on edge, putting a spanner in the works. But even with him, over the years, we at least built a relationship of mutual respect. He always respected the fact we were non-judgmental and non-invasive. We have managed even with such a domineering father to build a minimum of trust.

This is a pre-pandemic documentary. How will the cinema del reale take note of what is happening?

Films are already being made of the pandemic. The documentary absorbs the truth from everywhere, it has no problems in assuming different forms, being in my opinion the most creative form of filmmaking, or in any case the most original and developing. The pandemic has given another opportunity for reinvention and to discover other stories.