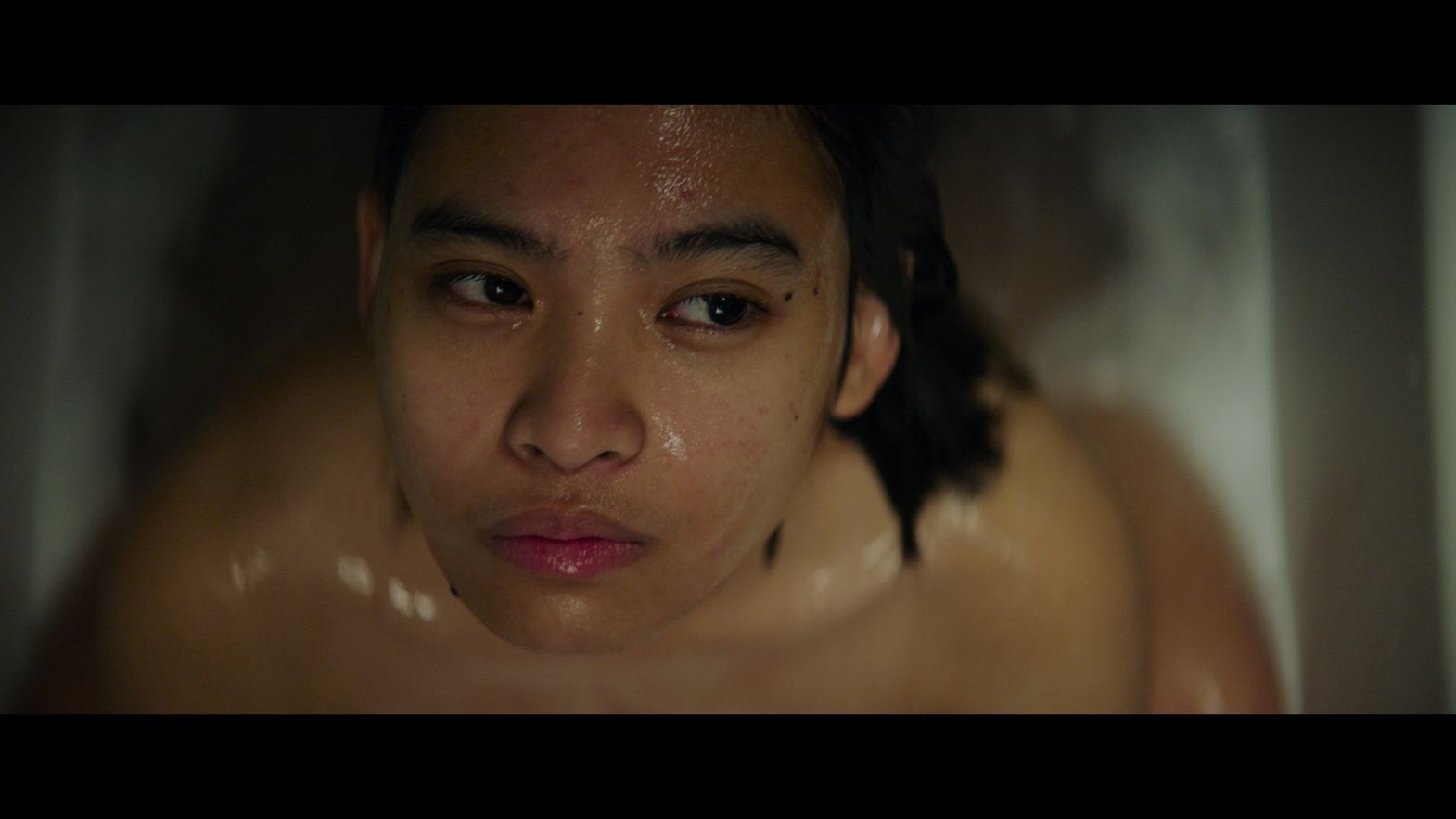 A drama with supernatural implications that surprises and fascinates with the strength of its sensual, mystical, and mysterious vision.

Holy Emy, the feature debut of Greek director Araceli Lemos, is a film that carries with it a magnificent and subtle disquiet, a debut feature of unusual power and disturbing complexity. Emy is a teenager living in a Philippine immigrant community in the port of Piraeus. Emy weeps blood, a gift or a curse, which will lead her to work as a healer in the home of a rich and ambiguous Greek lady.

Inside her there are unexplainable forces. Around her, two communities to which she will always be alien. Emy and her body, like an unintegrated otherworldly entity, struggling to break free, emancipate, find its place in the world.

An unprecedented interpretation of the experience of migration, a layered discourse on the concept of the Other deployed through a vision of bodies that exceed the limits of reality.

Light years away from the trite stylistic features of fashionable Greek cinema, the film is a wild whirlwind of suggestions ranging from the horror memories of Fulci to the social melodrama of Lino Brocka, in a seesaw of religious tensions and worldly unrest. The revelation of a vision, of a strong and clear authorial voice.