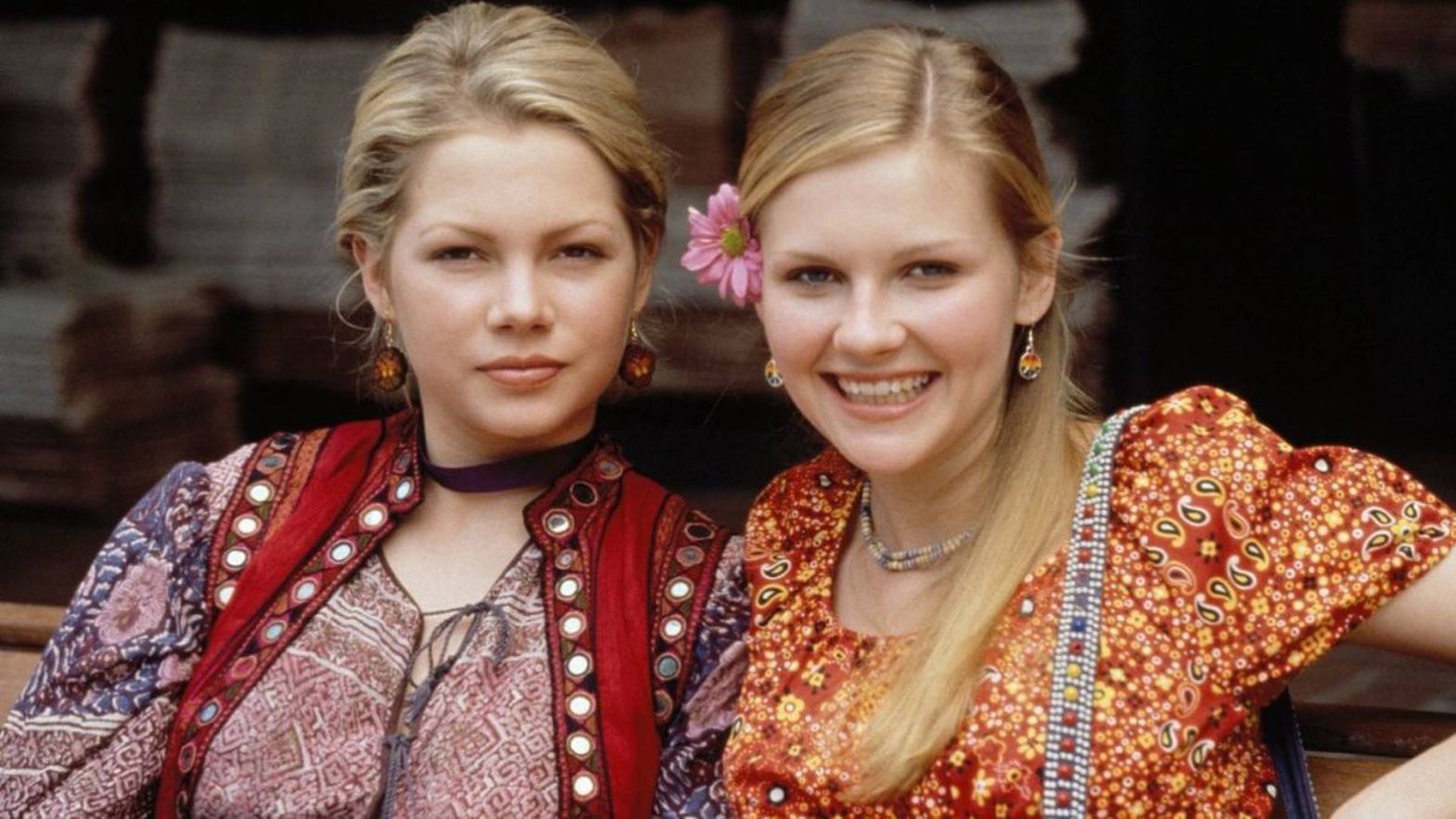 Dick rhymes with irreverence. Gale Anne Hurd, winner of the Raimondo Rezzonico Prize 2021, chose this film, among the many she has produced since the 1980s, for the festival program.

In this comedy, Andrew Fleming freely rewrites the story of Watergate, the scandal that swept US President Richard Nixon away in the 1970s and crafts an edgy political satire with a strong 1990s flavor.

The screenplay is shameless in pillorying President Nixon and his system of power, at times bordering on the obscene. The choice of the title speaks for itself: "Dick", as well as being Richard Nixon's nickname, also indicates the male member.

Michelle Williams and Kirsten Dunst, who play two young teenagers grappling with Nixon and his lies, are very adept at pandering with their performances to Fleming and Sheryl Longin's boisterous writing.