A call for freedom of expression

Artistic Director Giona A. Nazzaro on the condemnation of Çiğdem Mater 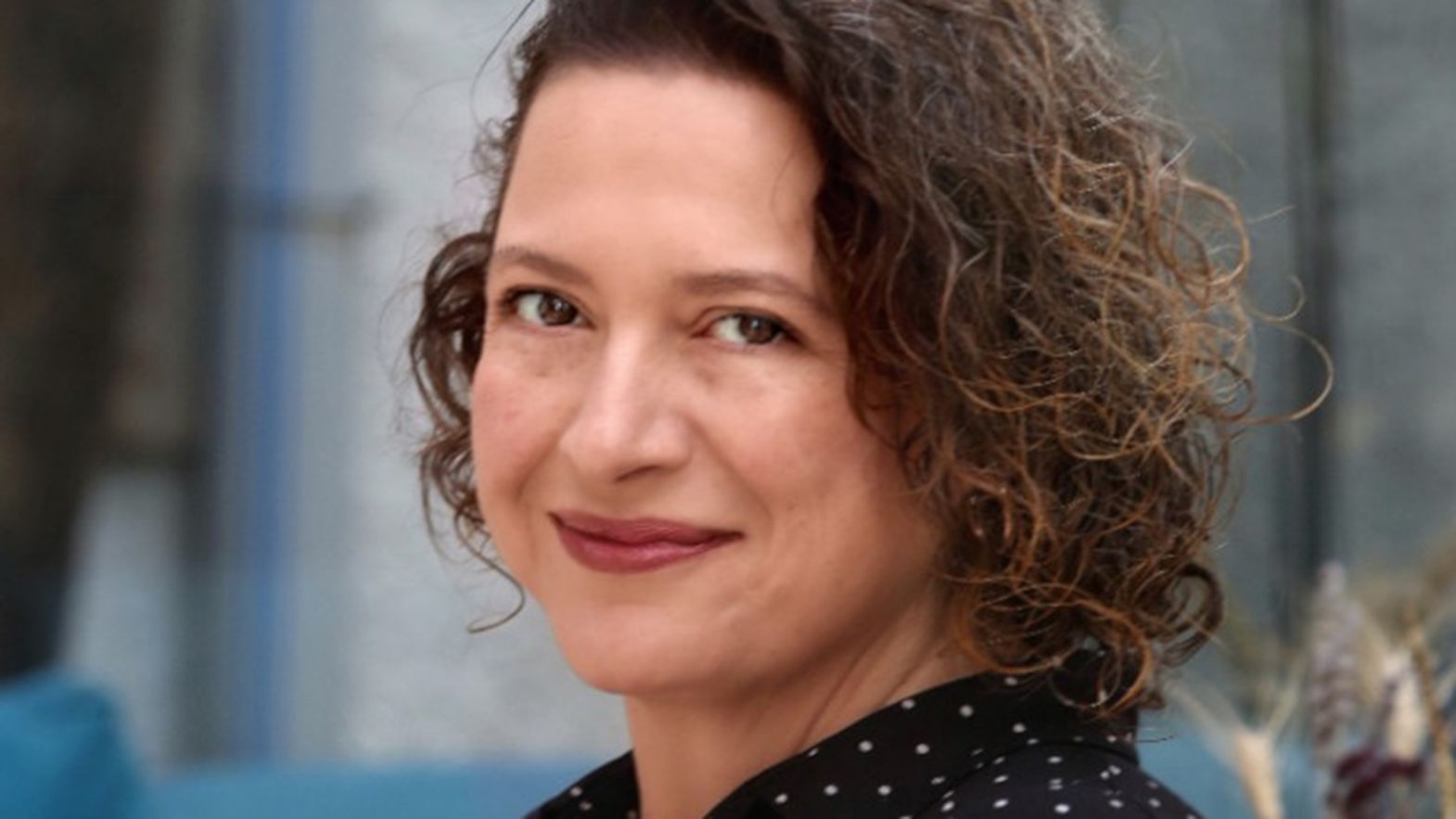 Once again, freedom of expression is under attack. Sadly, that is now the norm. Values deemed unassailable are now constantly targeted. On April 25, while Italy celebrated the anniversary of its Liberation, Turkish producer Çiğdem Mater was sentenced to 18 years in prison. What is she accused of? Of attempting to raise funds for the financing of a documentary about the Gezi Park protests (to be clear, that film was never made). If we stop to think about the verdict, the first message that emerges from it is very violent. Merely thinking about making something unpopular is now subject to harsh punishments. Amnesty International described the sentencing as "a parody of justice of spectacular proportions".

A founder and coordinator of the Armenia Turkey Cinema Platform, Çiğdem Mater collaborated with Ai Weiwei on the Human Flow project, and she's a key player in European and international cinema. Her fate is a clear message to intellectuals, artists, philosophers and, most importantly, women in Turkey, who are always handling film production, breaking down the barriers of representation and giving a new imprint to storytelling. Such a message cannot be met with indifference. The appeal of the ICFR (International Coalition for Filmmakers at Risk) is firm and clear, and we agree with it wholeheartedly: Çiğdem Mater, and all the people sentenced alongside her, are to be released immediately and unconditionally. Freedom of thought, expression and creation are not to be touched. Free Çiğdem Mater immediately!