The first Locarno Residency: from Locarno75 to Locarno76

The first edition of the Locarno Residency is coming up. On Thursday, August 4, the six filmmakers, selected from all over the world, will embark on a journey of writing, exchange and growth. And for three of them, the journey will last an entire year, all the way to Locarno76 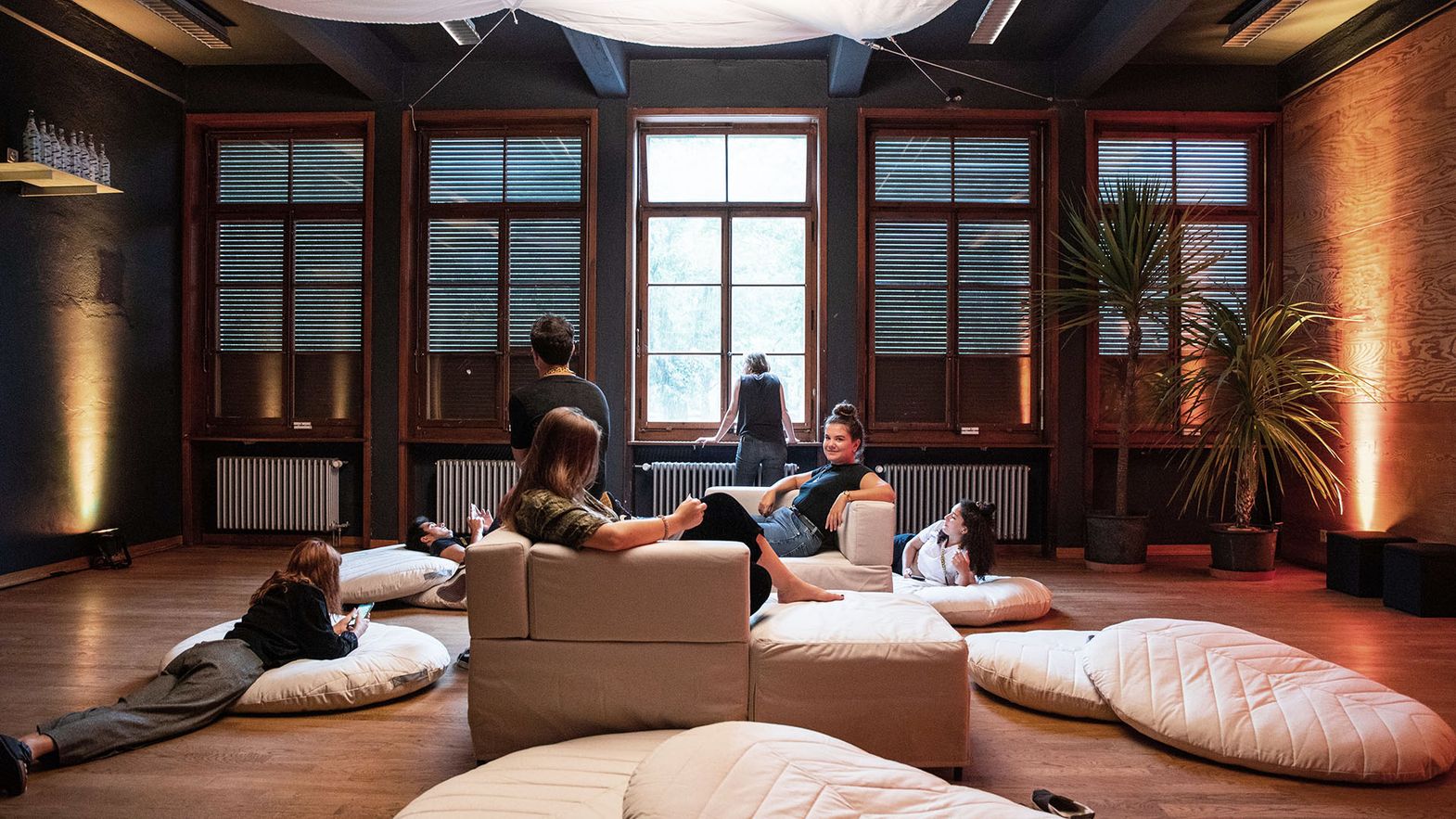 For some, Locarno75 will last a whole year. Until, naturally, it will become Locarno76. They are the participants of the first edition of the Locarno Residency, a journey of writing and growth amidst the spaces and people of the Festival, with film industry members, split between the cities of Locarno and Venice. The project is made possible thanks to the partnership with Swiss Life, for a first edition running from August 2022 to August 2023.

There are twelve of them, six men and six women, some of whom have experienced Locarno up close, while others will discover it this year. Among them there is a Pardino d'oro SRG SSR (Leonardo Martinelli, 2021), a Pardino d'oro Swiss Life (Naomi Pacifique, 2021), makers of short films selected among the Pardi di domani of the latest editions (Giselle Lin, Loïc Hobi, Óscar Vincentelli), new discoveries (Angelica Gallo, Don Josephus Raphael Eblahan, Raven Johnson, Sabine Ehrl, Victoria Fiore), and two guests in collaboration with the Casa Pantrovà residence, offered by the City of Lugano in collaboration with the Casa della Letteratura per la Svizzera italiana, the Gruppo registi e sceneggiatori della Svizzera italiana, and the Ticino Film Commission (Daniel Kemény and Tommaso Donati). Twelve talents, with as many projects, just waiting to exchange with each other, refine their tools, and grow.

Everything will begin on Thursday, August 4, with the first synergy, between the Locarno Residency and the Spring Academy. The participants of the Residency will be invited to the screening of short films made by their colleagues, mentored by Michelangelo Frammartino, during the first edition of the Spring Academy. On Friday the 5th, in the morning, it will be time to get to know each other “films in hand”, that is the moment in which the projects will be presented and discussed in front of the whole group, the jury and the tutors. Then, in the afternoon, 15-minute individual meetings with each juror. Finally, on Saturday the 6th, the awards ceremony at the Swiss Life Lounge in which the three winning projects, two international and one Swiss, will be announced. One of these will also win the Dopodomani Award, consisting of a scholarship of 3,000 CHF.

One Year of Residency

And this is when the journey will start. With Locarno75 in the rearview mirror, the appointment will be in Venice in December, for a two-week stay at the Palazzo Trevisan degli Ulivi, and then again in Locarno, at Fondazione Eranos, for the entire month of March 2023, with renewed synergy with the participants of the 2023 Spring Academy. Before and after these live meetings, the exchange will also continue in two online meetings, in autumn and at the beginning of 2023. And after a year of work, the three finalist projects will be presented during Locarno76, with the announcement of the winner of the first Locarno Residency. And in the meantime, the second one will already have begun...

The projects of the 12 filmmakers will be judged by:

Three industry professionals will be guiding the participants throughout this journey of writing, imagination and reflection:

Click here for all the details and names of the first edition of the Locarno Residency.